OPINION: Struggling businesses will topple despite the feds' 75% subsidy that appears to offer a solution 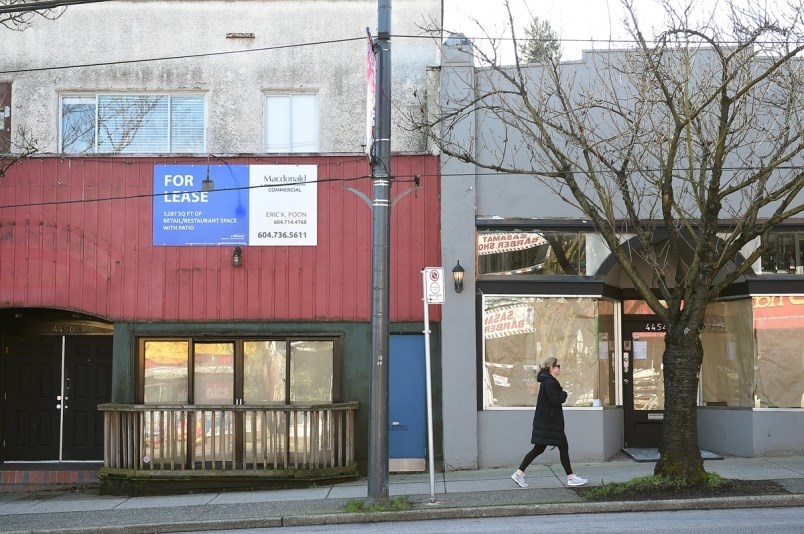 The federal government isn't quite there when it comes to the wage subsidy they announced last Friday, then amended earlier this week.

Their plan is to subsidize Canadian businesses (small, medium and now large) for 75% of up to $58,700 in wages per employee. It's a good step forward from only 10% on small and medium-sized businesses, but still leaves a large number of companies (and your jobs) in real danger of shutting down.

A stern warning was issued by Primie Minister Trudeau while delivering the news, that "if you think this is a system you can take advantge of or game... don't," as there will be "serious consequences" for those who do.

There will also be serious consequences for any company who falls below the seemingly arbitrary 30% threshhold of decreased business that they've set to qualify for help.

As someone who has operated companies that live and die by small fluctuations in their bottom line (publishing operations are one example) I can speak from my experience and say that a 10% drop in sales can be equally as devastating for one business as a 30% drop can be for another.

The equation they've come up with seems to have been drawn out of thin air and as I wrote when they announced it, I would hope the government will rethink this and allow all businesses the 75% wage subsidy. If you can prove your business has been affected, you should be eligible.

Perhaps a smaller amount than 75% should be offered to companies who are losing less, or some modeling could be drawn to calculate profit loss vs revenue loss; the two are not equal.

The government has an opportunity to fully freeze the economy in time, and if they manage to do that we'll be able to come through the other side of this with the spirit of our country and its entrepreneurs, and everything they've built, intact.

Let's hope they take it.