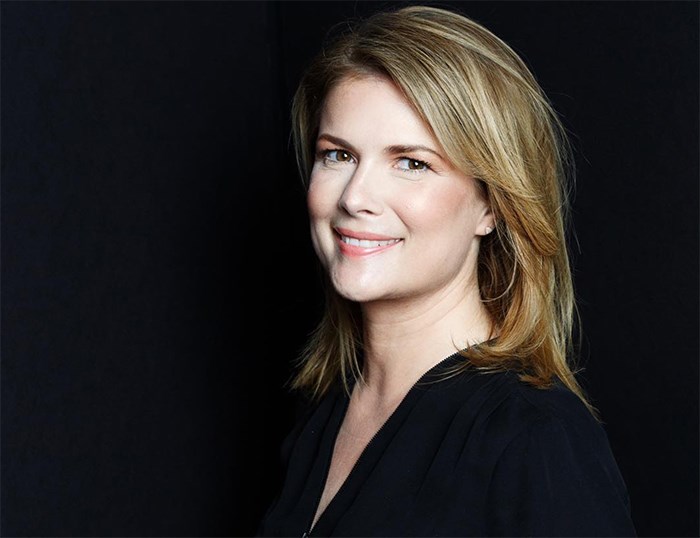 Former news anchor turned anti-lead-in-school-drinking-fountains-advocate, Tamara Taggart, is hoping to throw her hat into the ring in the upcoming federal election.

In a tweet today she announced that she's hoping run as the Liberal candidate for the Vancouver Kingsway riding, launching a campaign to garner support at tamarataggart.ca.

It's been 8 months since Les Staff (yes, that's his real name) cut Taggart and Mike Killeen from their anchor positions at CTV Vancouver, and in that time it has looked like she's mostly been spending time with her family and sharpening her knives on Twitter.

Mostly speaking up on issues to do with the Vancouver School Board, she pulls no punches and has been a fierce advocate for the rights of kids in local schools. However a position as a school trustee on the local board was seemingly too small of a challenge; she chose to try to do the near-impossible.

If she gets the nod to run (she will), a win in the actual election would mean dethroning the King of Kingswayton, NDP MP Don Davies, who has ruled the roost since 2008. He has nearly doubled the amount of votes of the Liberal candidates that ran against him in each of the last three elections he's won. He won't lose.

While the former TV host has arguably made the cover of TV Week more times than Tony Parsons and has a ton of goodwill and name recognition on her side, that riding is orange, through and through.

And if THIS WILD REDDIT THREAD about her bid is any indication, what Taggart is truly in for is a royal thrashing in the public sphere from her detractors.

We could use more voices like Taggart's in local politics. Here's hoping she remains a participant in the conversations around VSB issues before and after this upcoming federal run.

This is Vancouver's Stupidest Politics Column. Sparked during the 2018 municipal election, it will be brought back to life sporadically, at times like this.