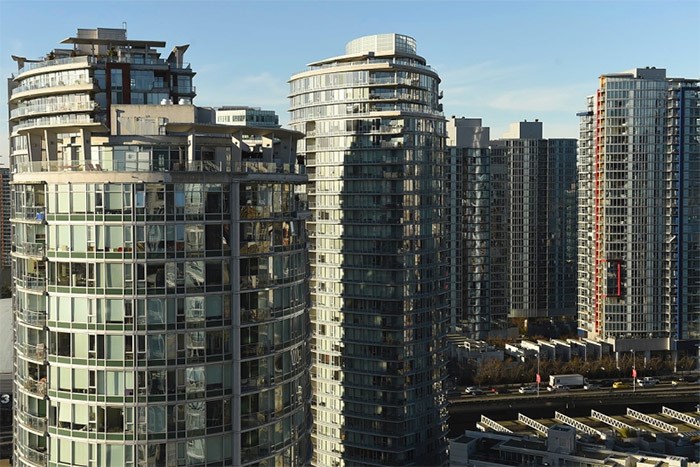 Most of the unoccupied homes declared under Vancouver’s Empty Homes Tax were condos. Photograph By DAN TOULGOET 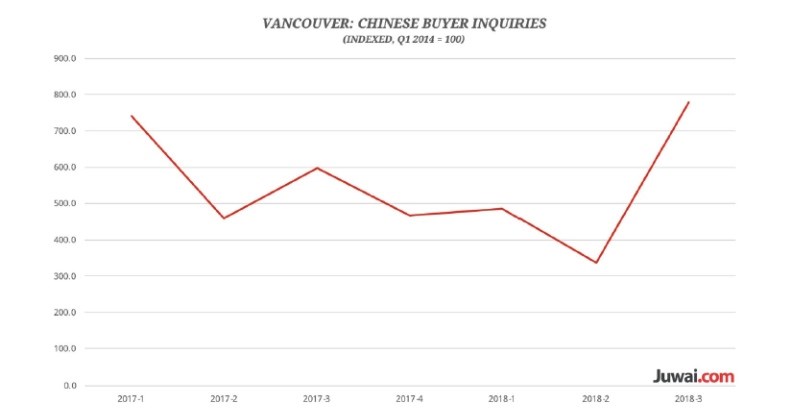 What you should know about Bob Lewis, the prolific builder of West Coast Modern homes
Dec 8, 2022 11:39 AM