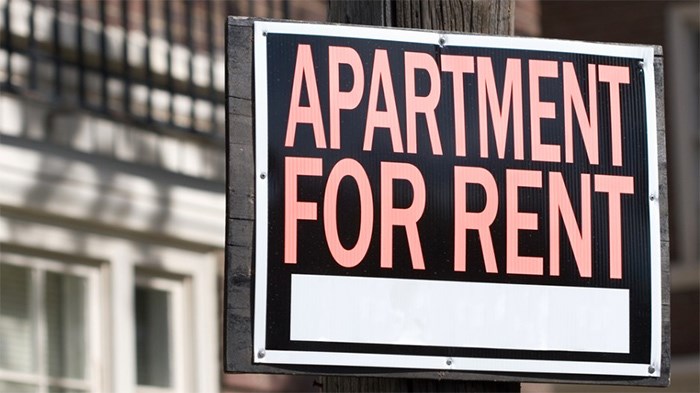 The February 20 provincial budget emphasized affordable housing, particularly in Metro Vancouver. Guidelines for rentals built under a city incentive program now define that for Vancouver: affordable rent is $1,750 for a one-bedroom and $2,505 for a two-bedroom apartment.

“Those rates will likely go up next year,” said Josephine Kwan, a spokeswoman for Spire Development, which will open a 95-unit rental project this fall in southeast Vancouver that is part of the city’s Rental 100 program that offers incentives to rental developers.

Without incentives, the six-storey Spire building near Fraser Street and East 57th Avenue would likely have one-bedroom rents above $1,900, which online rental search service PadMapper recently estimated was the city average, Kwan said.

The Spire provides perks that no existing rental project in the city could match. For example, the largest multi-unit passive-house development in Canada would reduce energy bills for tenants by approximately 90% compared with a similar-sized building not built to passive-house specifications. The passive-house concept originated in Europe. It is characterized by very thick walls with extra insulation, an airtight envelope, a heat-recovery ventilation system that brings in fresh air without any heat loss, and high-efficiency doors and windows.

Passive house is endorsed under the City of Vancouver’s Greenest City strategy.

Pete Rackow, co-founder of Spire Development, said passive-house construction costs are higher than those of a traditional building.

“However, the final product is much superior in terms of air quality, noise reduction and carbon footprint,” he said. “With the city’s support, we now have the perfect opportunity to revolutionize the rental experience for Vancouverites, especially given our current housing crunch.”

This world-class community at one of Metro Vancouver’s best retail centres will have everything you need
Oct 21, 2020 9:00 AM

Advocate seeks to stamp out 'poor doors' before they spread from Vancouver to Burnaby
Oct 15, 2020 7:41 AM