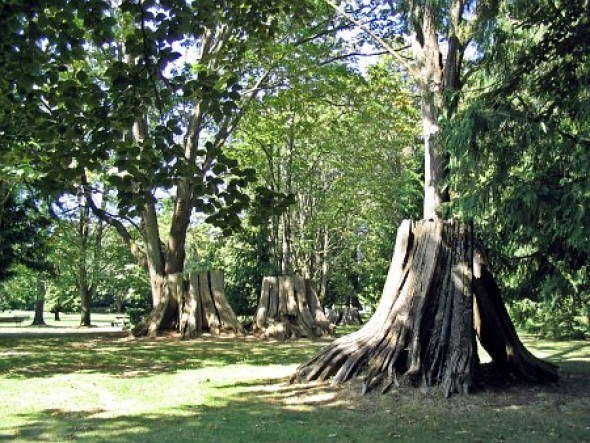 This Father's Day Weekend , VHF's Places That Matter plaque project is celebrating two iconic sites with hidden history and great  stories! You'll want to add these to your list of things to do with dad this weekend.

If you've never explored Kerrisdale's Maple Grove Park (Yew St & 51st), join us to see and hear the history of the giant western red cedar stumps, the pool and park,  the ecology and First Nations. The park is 100 years old this year, the stumps having been retained since 1913 "so that children, years hence, would have an idea of the great stands of timber that once covered (the Municipality of ) Point Grey."  (Charles Bayley, The Kerrisdale Story).  Join VHF, Bruce MacDonald, Terry Taylor and Terry Slack in sharing stories and childhood memories of the park, especially swimming in the pool. Did you know it was once a place where two streams converged? Little known facts about Maple Grove Park! If you have memories of the park, bring them and your photos to share with us! 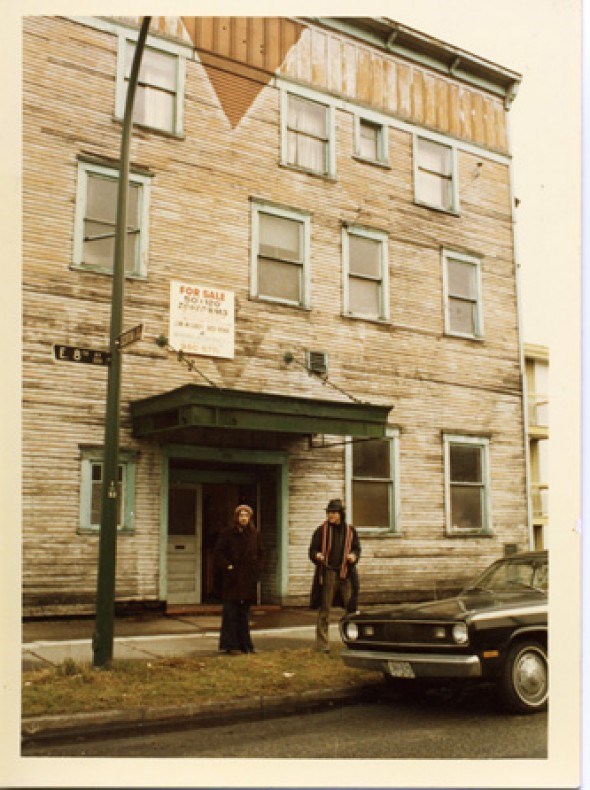 On Sunday the 16th, get ready for an art & history filled day at the Western Front! Start the day at our 12pm plaque presentation recognizing the fascinating history and current life of the 1922 building at 303 E. 8th Avenue and stay until 6pm at the kid-friendly Open House.  Celebrating 40 years as a creative space for the exploration and creation of new art forms, Western Front continues to be an active force in Vancouver's cultural community. We'll be joined by one of the founding artists and members of WF, Eric Metcalfe, current Executive Director of WF, Caitlin Jones, and historian and artist, Michael Kluckner who worked in Mt. Pleasant for the local newspaper, the Mouthpiece.

Before Western Front bought the building in 1973, it was a Knights of Pythias lodge.  "Founded in 1892, Knights of Pythias, Mount Pleasant Lodge No. 11, was a fraternal organization which promoted friendship, brotherhood and citizenship. Many charitable works were carried out by the lodge, especially for children and seniors. However, a lack of members brought about the disbandment of the Lodge in 1897. Interest in a Mount Pleasant Lodge was later revived and Lodge No. 11 was subsequently rechartered in 1903. The Lodge continued its operations until the 1970s." (CVA Fonds AM760). It operated at a number of different locations in the city until the present-day building was constructed in 1922.

Check out the schedule for the awesome open house events (plus snow cones, BBQ , hat making and cake!).  Western Front's facebook page also has details of the festivities.  As if it couldn't get any better, Main St will be car free from Broadway to 30th, so please be aware of the road closures! 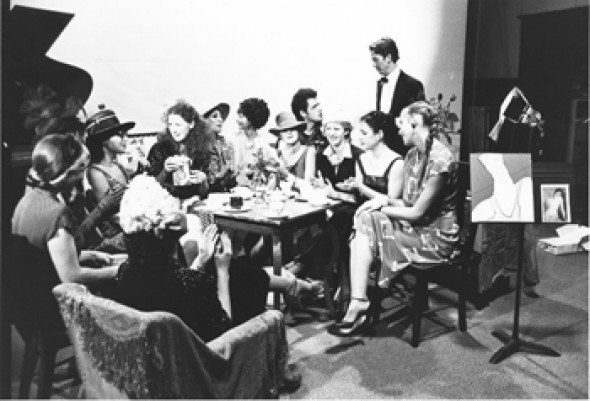 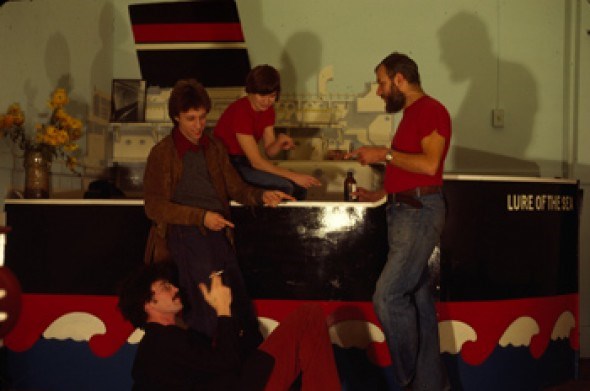 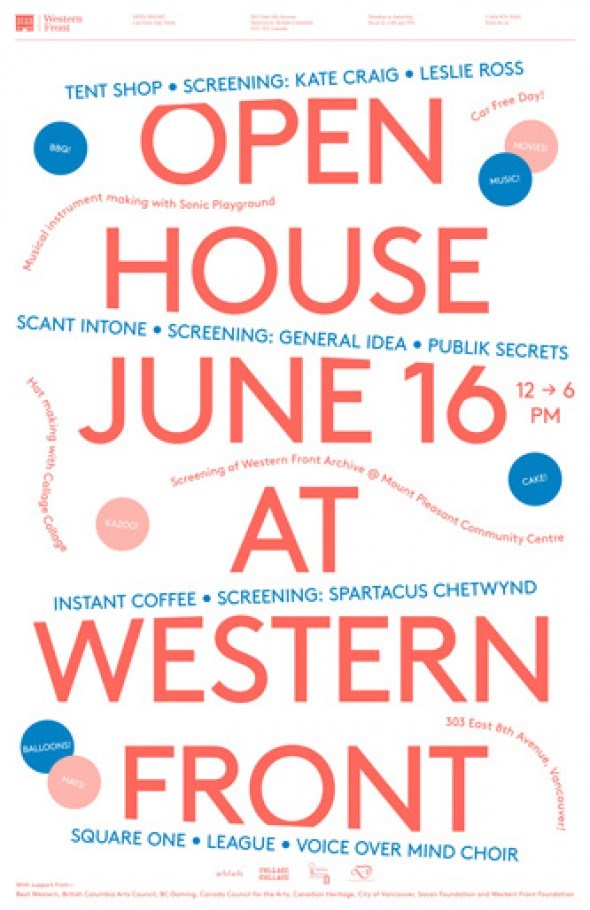