Each week we’ll uncover some unusual and (hopefully) interesting facts about the city. This week we take on the upcoming provincial election. 1.

Each week we’ll uncover some unusual and (hopefully) interesting facts about the city. This week we take on the upcoming provincial election. 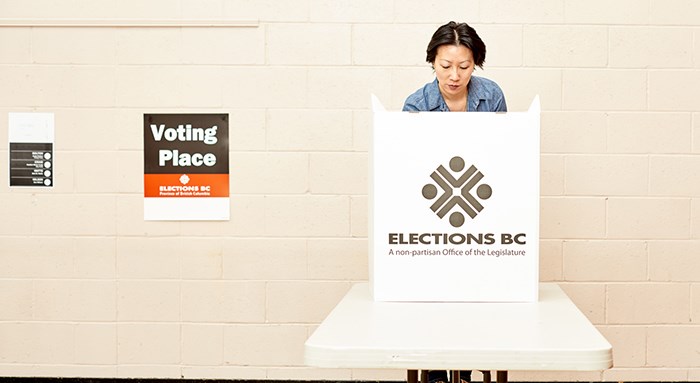 Don’t sweat it if you didn’t know that, they only come around once every four years. Let’s face it; we could all probably be at least a little more involved in provincial politics. This May, we as voters will help choose the members of the Legislative Assembly of BC, which is a big deal, so you’ll want to make sure your voice is heard To stay informed, follow Elections BC on Facebook, Twitter and Instagram.

Why are we talking about the election now? Because we want to make sure you register to vote so you’re ready to cast a ballot come May.

2. Registering to vote is super easy 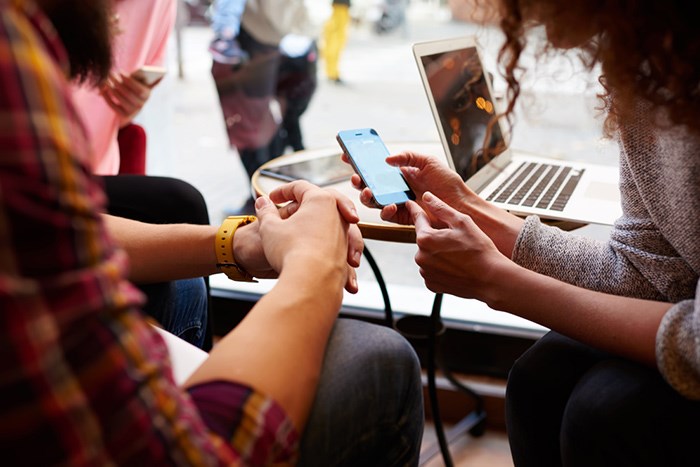 Like, really easy. You can register or update your information right now by visiting bit.ly/EBCOVR and filling out some basic information (name, address, etc). You can also register, update or confirm your registration by phone. Just call Elections BC at 1-800-661-8683. You can even register right before you vote at a designated polling station. For more info, visit Elections BC HERE.

If you’re registered before midnight on April 11 you’ll get a Where to Vote card in the mail telling you exactly where and when you can vote. 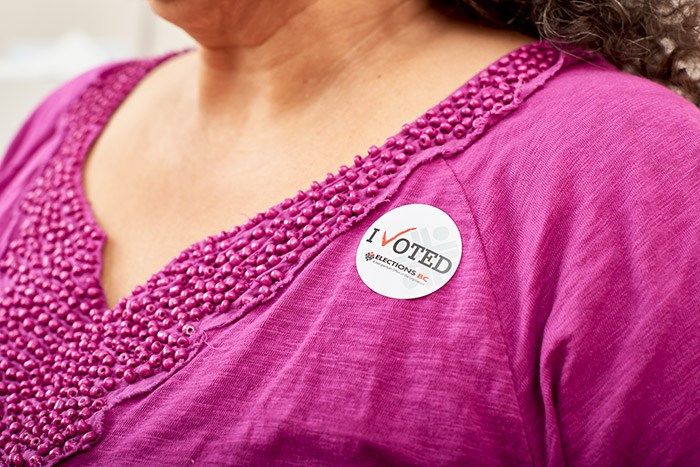 It’s true, women have only been able to vote in BC for the last 100 years! Voting is a right that tons of people have had to fight for over Canada’s 150-year existence, so hopefully this spring you won’t miss your chance to cast a ballot. Remember, it’s not just a right; it’s a responsibility too! 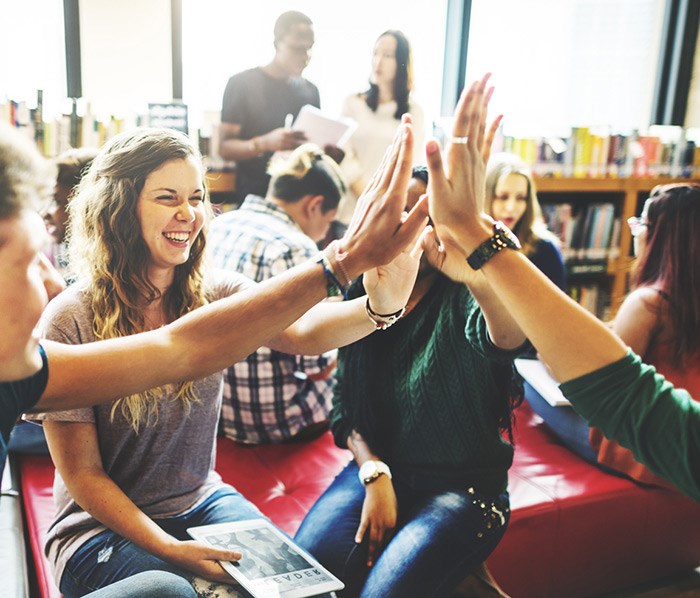 We could all do a little better though. In the last provincial election, we only managed to get 57.1% of registered voters to the polls. All that said we did a pretty good job in terms of voter turnout for the last federal election, so let’s keep it up!

5. There are new electoral districts for this election 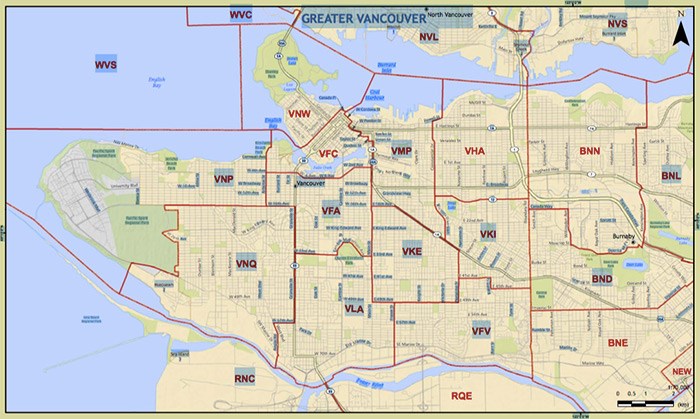 A new electoral map was completed in 2015, which increased the total number of constituencies from 85 to 87. New districts were added in Surrey and Richmond.

Get ready for the next provincial election in BC by registering to vote now. See you at the polls! #GetOnTheListBC #iRegister