Bard on the Beach is ready to welcome audiences back to the Bard Village at Sen̓áḵw/Vanier Park in Vancouver this summer!

Celebrating its 33rd season, Western Canada’s largest annual not-for-profit festival centered on the works of William Shakespeare will allow guests to experience the excitement and joy of live open-air theatre with three play productions and a range of special events.

The 2022 Season schedule features comedy, romance, and drama from some of Shakespeare's most notable and beloved works under the Bard tents.

Directed by Scott Bellis, the story follows four young lovers and a troupe of actors through a journey of self-discovery, love, and magic in an enchanted forest where the natural and supernatural merge. 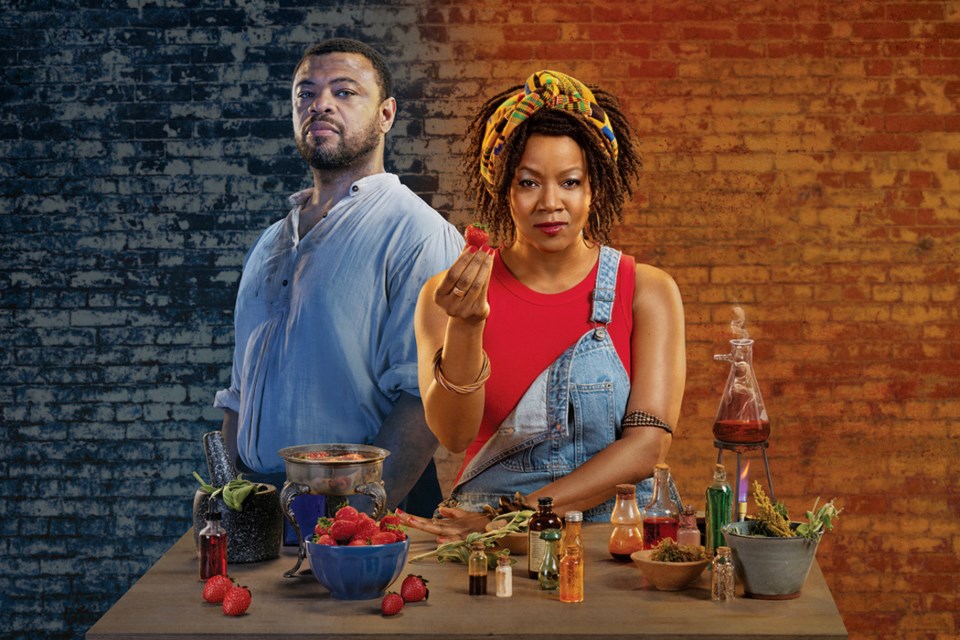 Djanet Sears’ Governor-General’s Award-winning drama explores the complicated relationship of a Black couple in three key periods in the American Black experience. With connections to Shakespeare’s Othello, the era-spanning epic digs deep into contemporary questions about race and privilege. 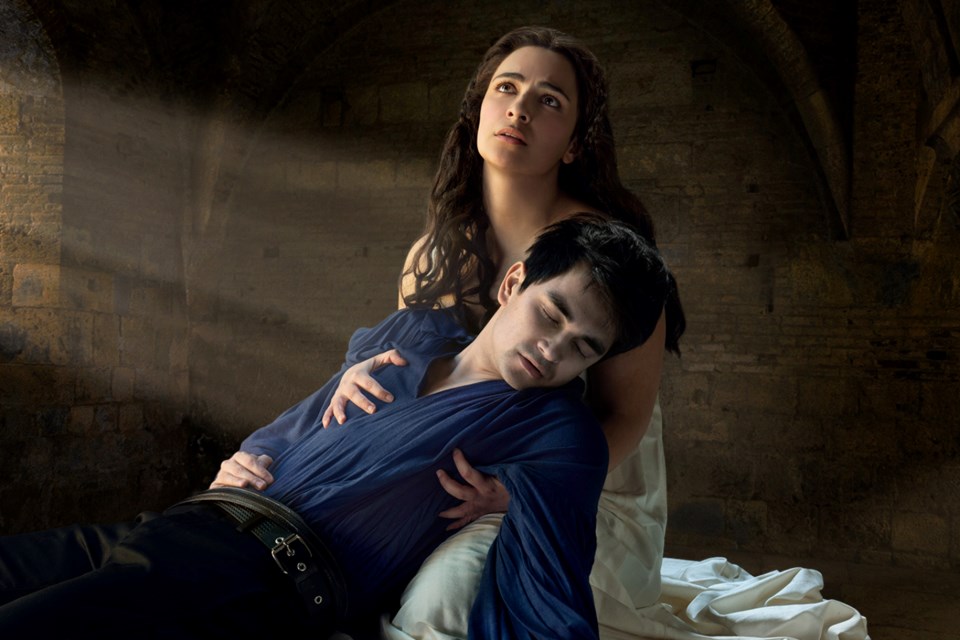 Daniel Fong as Romeo and Ghazal Azarbad as Juliet in Romeo and Juliet, 2022. Photo: Emily Cooper

Romeo and Juliet tells the tragic and timeless tale of two young people who fall deeply in love in the midst of a bitter family rivalry.

Running from August 3 – September 24 on the Howard Family Stage, this production, directed by Anita Rochon, is told from Juliet’s point of view.

In addition to this year’s line-up of world-class plays, Bard on the Beach will be hosting a series of special events in the Bard Village. From opera, to orchestra performances, to a Bard-B-Q with a private view of the Honda Celebration of Light fireworks display, festival-goers are invited to further immerse themselves in the Shakespeare experience all summer long.

Go to bardonthebeach.org for tickets and more information.