The Deltaport Berth 4 (DP4) plan backed by Global Container Terminals (GCT) presents an option at Roberts Bank to reduce the environmental and economic risks that Port of Vancouver’s RBT2 island would wage. 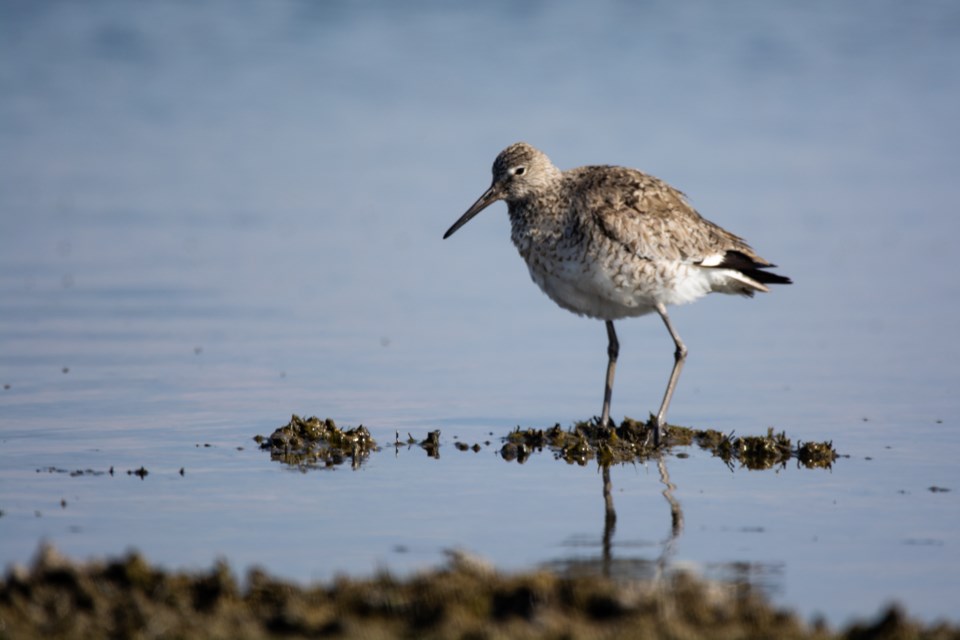 Addressing the need for increased container capacity at Roberts Bank, the Port of Vancouver is planning on building Roberts Bank Terminal 2 (RBT2) at the mouth of the Fraser River estuary in the ecologically-sensitive Salish Sea.

As part of the government agency’s proposed expansion plan, the massive, new artificial terminal island — adjacent to the current port facility at Roberts Bank — will be built on top of important waters and lands that are essential to the marine population and Indigenous communities. The environmental impacts of RBT2 will be significant, disrupting the habitat and movement of migratory shorebirds, salmon, crab, fish, orca, and other species, as concluded by an independent review panel.

Once the man-made island is built, the destruction will be done. The RBT2 panel has stated that the project will “result in numerous adverse residual and cumulative effects,” and Environmental and Climate Change Canada (ECCC) has concluded that “the damage will be permanent, irreversible, and continuous.”

Not to mention, without a terminal operator, the port authority’s project will all be done at taxpayers’ expense.

That said, there is a better solution to add container capacity at Roberts Bank.

Global Container Terminals (GCT) — a majority Canadian-owned company — is proposing an environmentally-conscious and cost-effective expansion plan that instead is an incremental expansion of the existing facility. Recognizing the effects of the existing Roberts Bank infrastructure, this plan addresses the need to do better for the area and not incur additional detrimental impacts.

A third of the size of RBT2, the Deltaport Berth 4 (DP4) project will expand the existing footprint incrementally instead of disrupting additional sensitive marine habitats, thus minimizing eco risks.

The terminal will be located on the east side of the existing Roberts Bank causeway, where almost no biofilm has been identified. Biofilm is a food source depended on by migratory shorebirds — such as the Western Sandpiper — for nutrition and is therefore essential for their survival.

Even more, DP4 will be privately-funded by the existing terminal operator, thereby removing risk of taxpayers’ dollars from the project.

On September 28, the DP4 project entered into the Regulatory Process and the responsible Agencies opened the official public comment and engagement period. The public comment period is open now until November 27.

With potentially less risk for the environment and for the economy, this GCT Deltaport plan is a better alternative and deserves fair consideration.

For more info on the plan to build a Better Deltaport and to learn more about how to engage in the Public Comment period, visit betterdeltaport.ca/deltaport4.