Let’s not kid ourselves, the thought of trying to get a cab home after a night out can strike fear into even the most seasoned Granville Street vet. 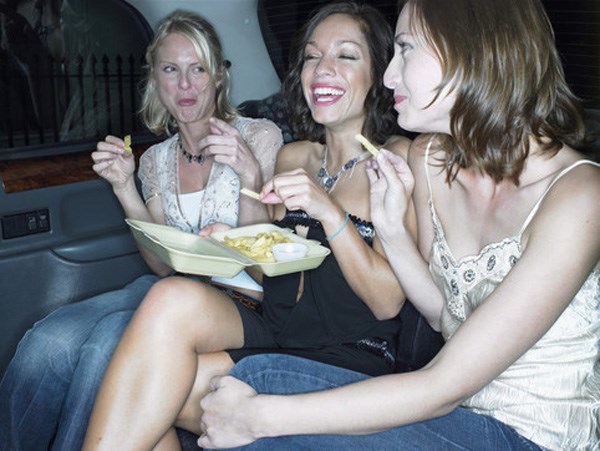 Let’s not kid ourselves, the thought of trying to get a cab home after a night out can strike fear into even the most seasoned Granville Street vet.

We asked a group of taxi drivers to give us their top tips for catching a cab during the busiest times, and here’s what they came up with:

1. Walk to the Nearest Hotel

Hotels typically have cab lines and cues. Your best bet is to head over there to see if you can grab one or, at worst, head into the hotel to relax in the lobby while you wait for your chariot to arrive.

2. Use a Smartphone Booking App

Good luck calling for a cab during peak hours—we hope you enjoy terrible hold music on a continuous loop. Also, why are you still physically calling a cab these days anyways? There are Smartphone Apps available that make requesting a cab as easy as pushing two buttons; not to mention you get status updates, vehicle tracking, and driver messaging.

If you’re looking to use just one of these apps, try Zoro. It’s the only taxi App that works throughout the Lower Mainland to find you the closest, fastest car. It’s definitely the best way to get a cab when you’re out pre-gaming before a night out.

3. Break Away From The Crowd

Step away from the mass of humanity forming on the curb as everyone fights to get the one cab available. Take a walk down the block, grab a bite to eat and heat to an area with a lot of light. You’ll also want to wait on the side of the street where traffic’s coming into the downtown core as these cabs are more likely to be empty looking for passengers.

It’s a common belief, whether it’s true or not, that groups of mixed male and female passengers are less rowdy than groups of males or groups of females. It’s also believed that these groups tip better since the males are trying to impress the females.

If we were trying to get a cab at 3am on a Saturday in Downtown Vancouver we’d head to the nearest hotel. If there’s none available, we’d head inside to wait in the lobby, request a cab from the front desk or simply book one with Zoro.

Zoro is currently running a promotion with Chewies Steamed Oyster Bar! Every 100th registration with promo code “shuck” will win $100GC and $20 towards a cab ride home.

Get ready to jet off on an international travel adventure with new friends from around the world!
Oct 15, 2021 8:00 AM