Sangha is the 2021 Courage to Come Back award recipient in the Mental Health category.

Identifying as a person of colour from the South Asian community, a member of the LGBTQ community, and someone diagnosed with a mental illness, Alex Sangha embraces many different aspects to his personal identity — and it was not always easy claiming them.

As a teenager, Alex was part of both a racial and sexual minority as a closeted Indo-Canadian, and he was fearful of being different and being rejected.

At 19, he moved to Kent, England to attend the London School of Economics for a Master of Science in Public Administration and Public Policy, and also to live his life authentically. However, loneliness and homesickness had him dealing with his mental and physical health issues on his own.

One night, Alex had an experience which was determined to be a hallucination from his first manic episode. Alex was later diagnosed with schizophrenia, schizoaffective disorder, and most recently, bipolar disorder.

When he returned home to Canada, Alex was inspired to break the stigma of mental health and mental illness by pursuing an education and career in social work. He obtained a Master of Social Work from Dalhousie University and began working with older adult mental health teams as a registered clinical social worker and counsellor, and worked as a Team Leader at Fraser Health Authority.

“People think that having bipolar disorder is a disability, but  I think it's an ability,” says Alex. “It has made me not only more creative and resilient, but a better social worker and counselor because it gives me more insight into the difficulties people face and provides me with empathy for people who are struggling or suffering in a similar way.”

"I want to show people that while there are challenges with having a mental illness, it is not a life sentence,” he continues. “You can still create a nurturing wonderful life.” 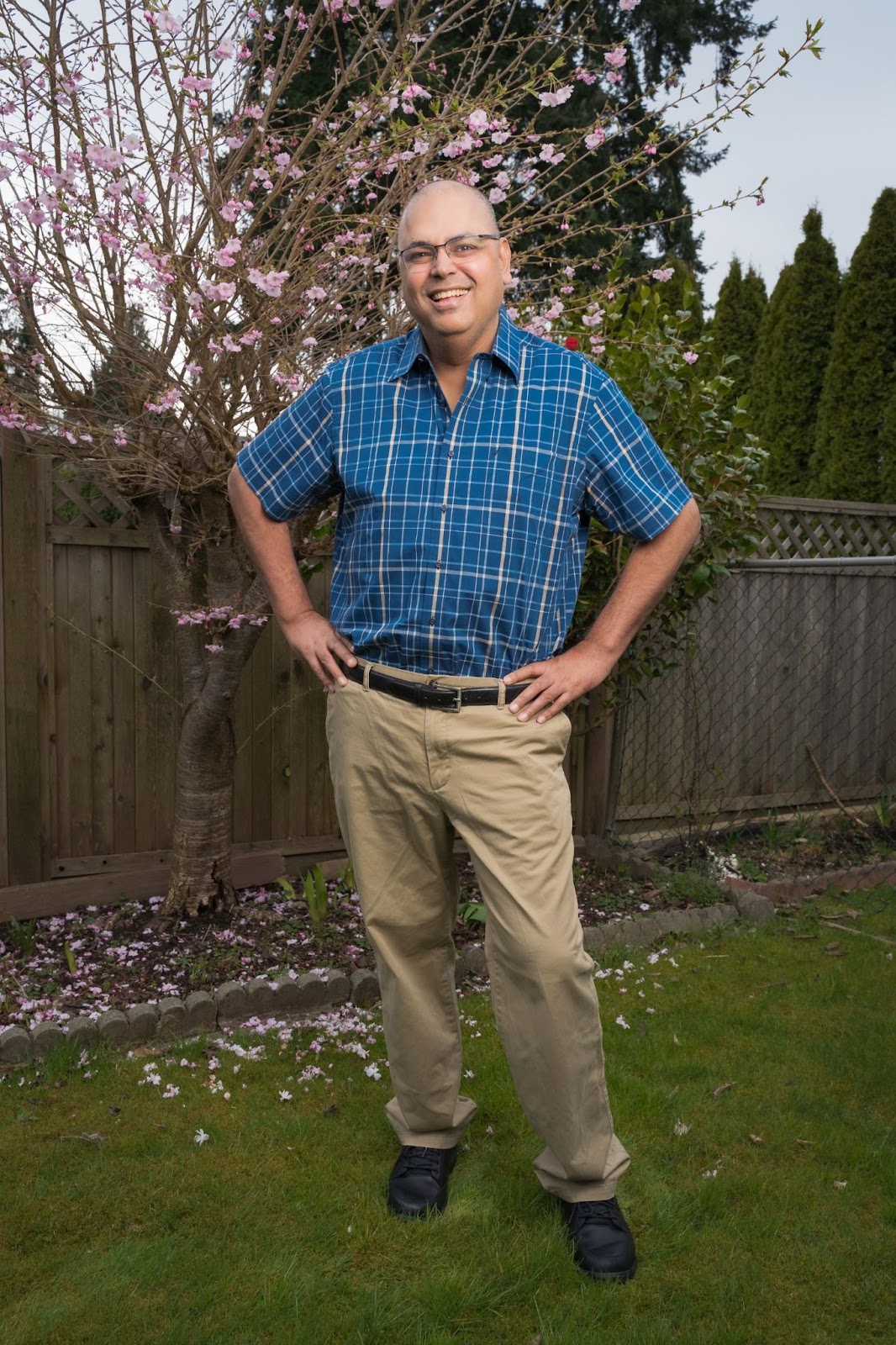 Alex has also done significant work in the South Asian gay and lesbian community. As one of the first gay South Asians to come out publicly in Vancouver, he is the Founder and Executive Director of Sher Vancouver, which is a social, cultural, and support non-profit society for lesbian, gay, bisexual, transgender, and queer (LGBTQ) South Asians and their friends.

As an extension of his social work, Alex is helping to raise the voices of members of his communities, particularly those of queer South Asians, by sharing their stories through his film projects.

“Education is the key to help change attitudes and to bring about social change,” says Alex. “For me, filmmaking is another type of social activism and advocacy, and social work and is a huge way to create social awareness.”

The first film Alex produced was the award-winning short documentary film, My Name Was January. Directed by Elina Gress and Lenee Son, the film honours the legacy of January Marie Lapuz, a transgender Filipino woman from New Westminster who was murdered in her own home. The film, which sheds light into the issues, challenges, and struggles transgender women of colour face, has garnered over 66 selections at international film festivals, won 14 international awards, and was entered for Best Short Documentary in 2020 at the Canadian Screen Awards. 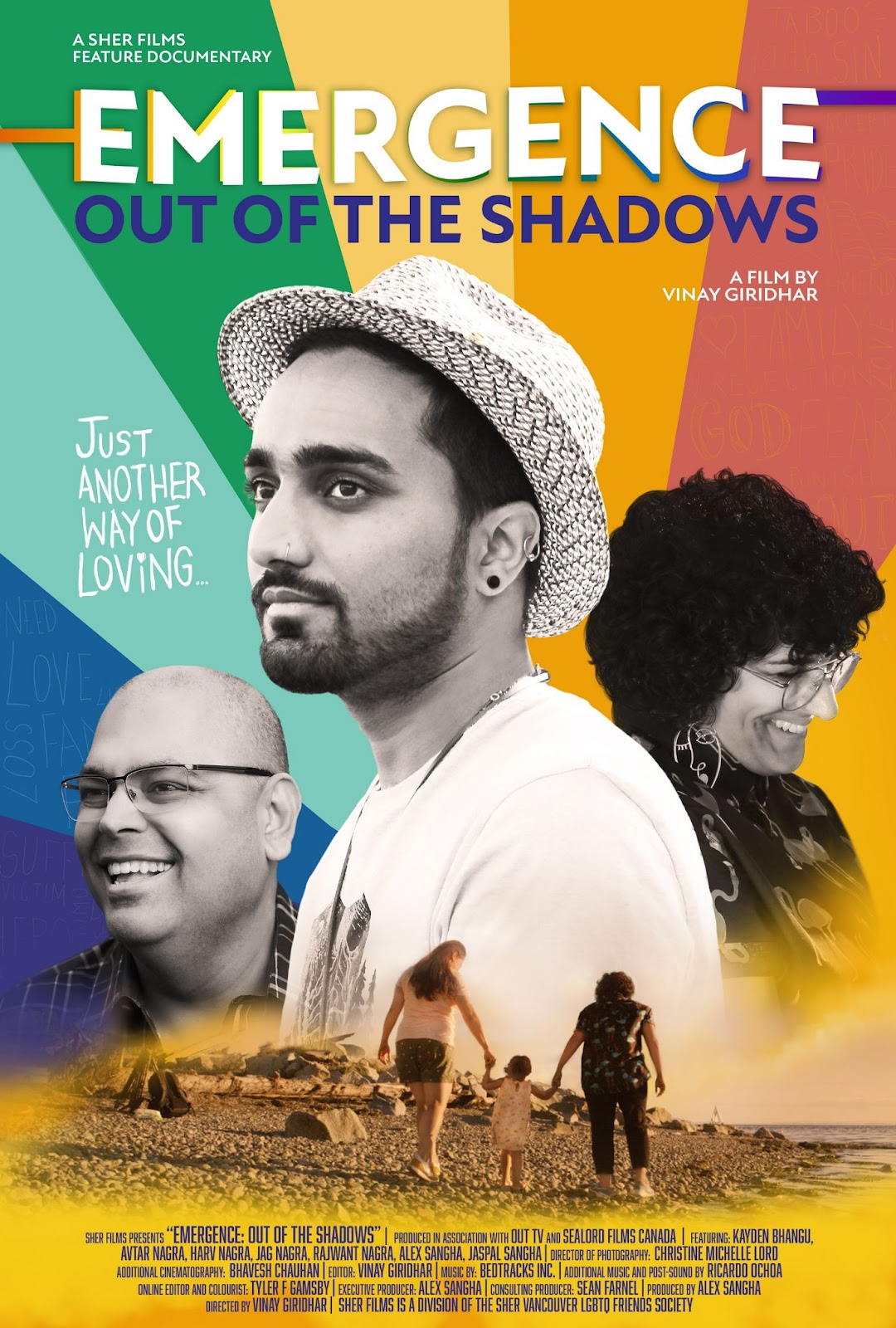 Alex’s next project is his first feature film, Emergence: Out of the Shadows. Directed by Vinay Giridhar, the film explores the coming out journeys of Kayden Bhangu, Jag Nagra, and Amar Sangha, three members of the gay and lesbian South Asian community of Vancouver.

"I made an effort in this film to provide opportunities to emerging filmmakers in the LGBTQ and BIPOC communities that don’t get a lot of chances in filmmaking,” says Alex of Emergence, which will be released to film festivals around the world in August 2021.

Through his devoted social activism work and storytelling within the LGBTQ community in Vancouver and around the world, Alex has helped to create safe and supportive spaces in his communities, and to educate people to overcome discrimination against marginalized minorities.

By giving a platform to those who are not heard much, the creative humanitarian is changing attitudes about what people with mental illness can do, and what can be accomplished when everyone’s voice is heard.