From October 28 to November 8, the 17th annual Downtown Eastside Heart of the City Festival will bring the community’s residents and artists together for over 100 re-imagined and inspired cultural events, artistic activities, and opportunities to come together.

From October 28 to November 8, the 17th annual Downtown Eastside Heart of the City Festival welcomes you to over 100 events in the city’s most culturally and socially diverse neighbourhood — and the place where Vancouver began.

Like communities across the land, residents are coping with a worldwide pandemic, an opioid and housing crisis, and legacies of historic displacement and systemic racism. When gathering places close and people are isolated, they lose their sense of cultural connection and community connection.

This year, more than ever, Downtown Eastside residents and artists seek cultural events, artistic activity, and opportunities to come together. A host of partners and hundreds of artists have joined together for this year’s festival, sharing strengths arising from the community’s compelling creativity and resilience, rich diverse traditions, knowledge systems, ancestral languages, cultural roots, and stories. 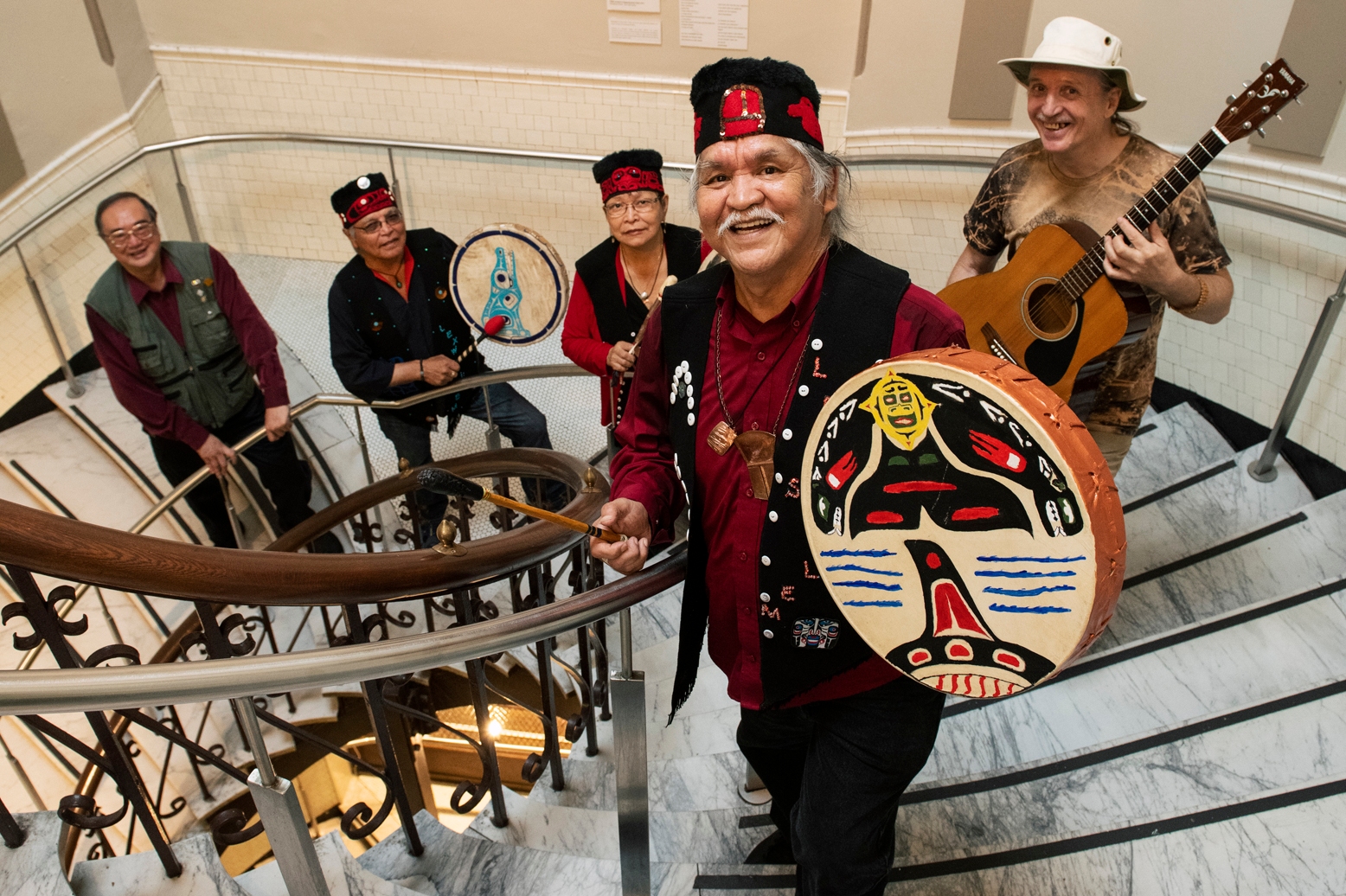 In response to COVID-19, the festival has been re-imagined, with programming mostly online and some outdoors, along with a handful of intimate events in theatres or in parks.

Here are some of the featured events for this year's festival: 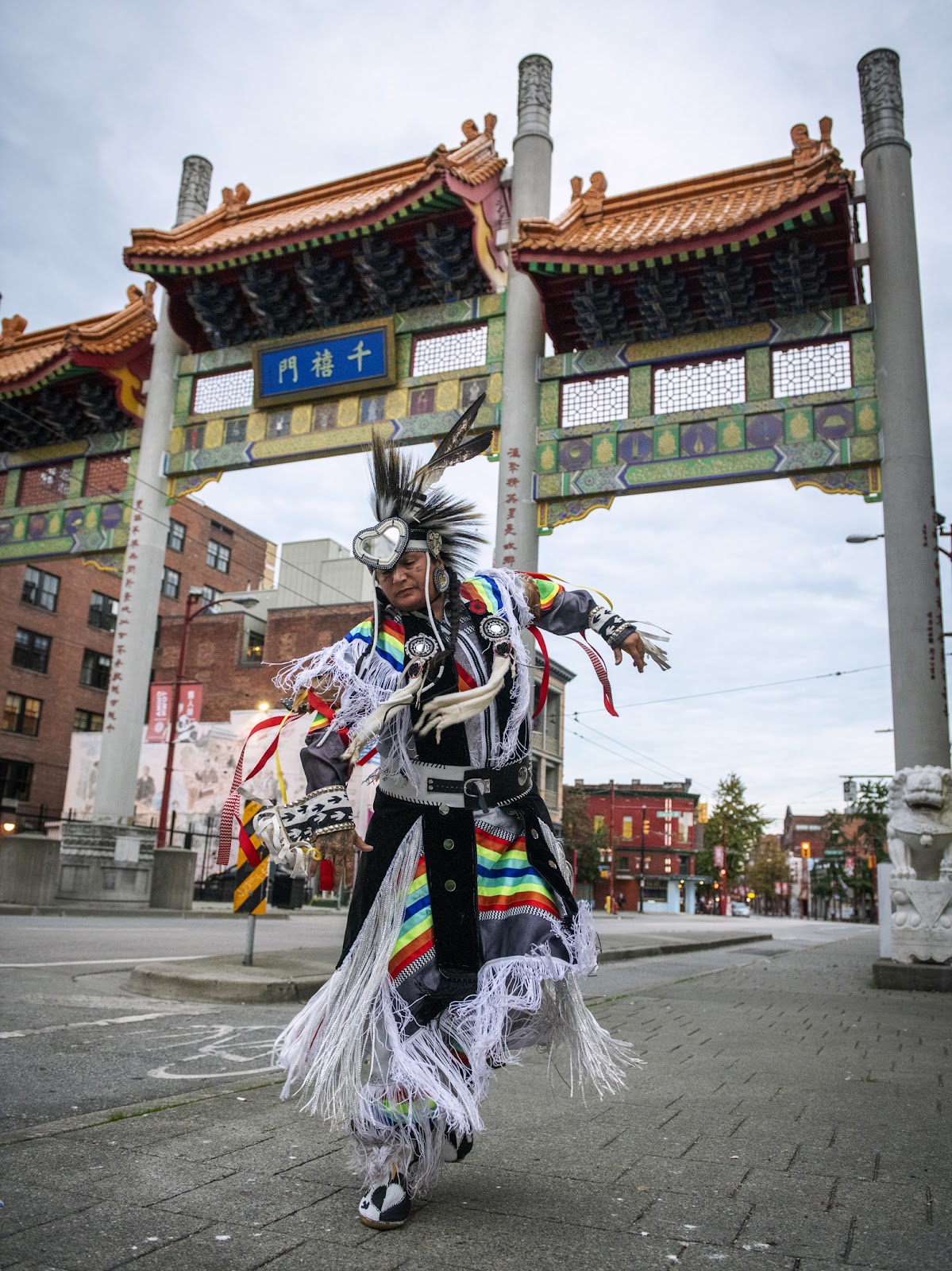 Grounds for Goodness Downtown Eastside: Adventures in Digital Community Art Making — a virtual residency with Toronto-based Jumblies Theatre & Arts — will artfully explore why and how people sometimes do good things towards others. A team of Toronto artists, Vancouver artists, and Downtown Eastside participants are creating this interactive online event; the public is invited to take part in the online workshops, talks, gallery, and concert.

These are the kinds of activities that bring strength to Downtown Eastside community members — putting everyone’s voice in the circle, nurturing and restoring social bonds, pulling together, healing through culture, and standing in their truth.