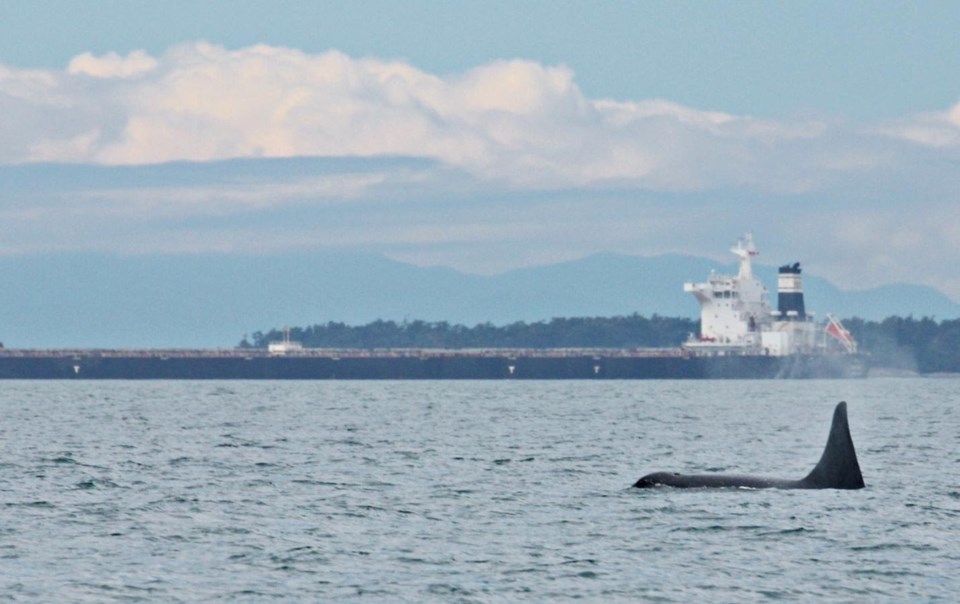 Since the ECHO Program’s first ship slowdown in 2017, more than 80 shipping organizations and over six thousand ships have participated by either slowing down or staying distanced within key areas of SRKW critical habitat throughout the Salish sea.

Launched in 2014, the ECHO Program is one of the port authority’s flagship environmental programs that is both a part of its vision for the Port of Vancouver to be the world’s most sustainable port and its federal mandate to facilitate Canada’s trade sustainably through the port.

Thanks to the marine shipping industry’s participation in the ECHO Program’s initiatives, underwater sound intensity has been reduced by nearly 50% during the slowdowns and by up to 70% during measures to stay distant − reducing acoustic disturbances to southern resident killer whales, which rely upon echolocation to hunt, navigate, and communicate.

This year, the ECHO Program is again coordinating underwater noise reduction initiatives in three key areas of southern resident killer whale critical habitat: a voluntary slowdown at Swiftsure Bank, a lateral displacement at the Strait of Juan de Fuca, and a slowdown at Haro Strait and Boundary Pass.

The achievements of the ECHO Program are thanks to the ongoing collaboration of over a hundred partners and advisors from across Canadian and U.S. government agencies, the marine transportation industry, Indigenous communities, environmental groups, and scientists.

“We are incredibly proud of what the ECHO Program has achieved over the last five years towards supporting the recovery of one of B.C.’s most iconic species,” said Duncan Wilson, vice president, environment, community and government affairs at the Vancouver Fraser Port Authority.

“The continued strong participation of the marine transportation industry in the ECHO Program is a testament to the effectiveness of voluntary efforts at driving meaningful change towards quieter oceans.”

For more information on the ECHO Program, its voluntary underwater noise reduction initiatives, and its collaborators, visit:

CONTEST: You could win a Summer 3-Night Getaway in a One Bedroom Mountainview Suite at The Westin Resort & Spa Whistler
Jun 24, 2021 9:00 AM

You can find the hottest styles in swimwear and beachwear at this Canadian retailer
Jun 24, 2021 8:00 AM

Lester Wong’s perseverance after severe burn injury takes flight in the community and in the skies
Jun 24, 2021 6:00 AM