Vancouver to Vegas: Why I've Been Down 3 Times in the Last Year

Photo: Inazakira So we all know that Las Vegas is THE destination for those times you want to let go and indulge your inner thrill-seeker. 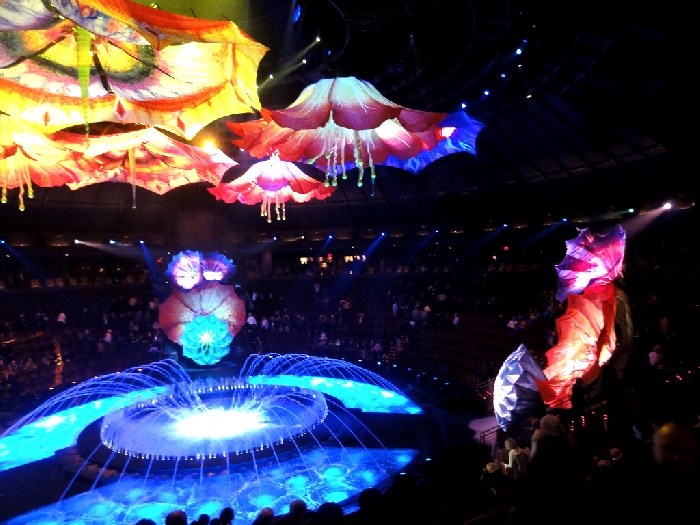 So we all know that Las Vegas is THE destination for those times you want to let go and indulge your inner thrill-seeker. But at a fly time of less than three hours from Vancouver, this city also makes a perfect weekend getaway even if you don’t have a bachelor party or shotgun wedding (both?) planned.

Here are a few reasons why I’ve travelled to Vegas three times in the past year, and why you should too: 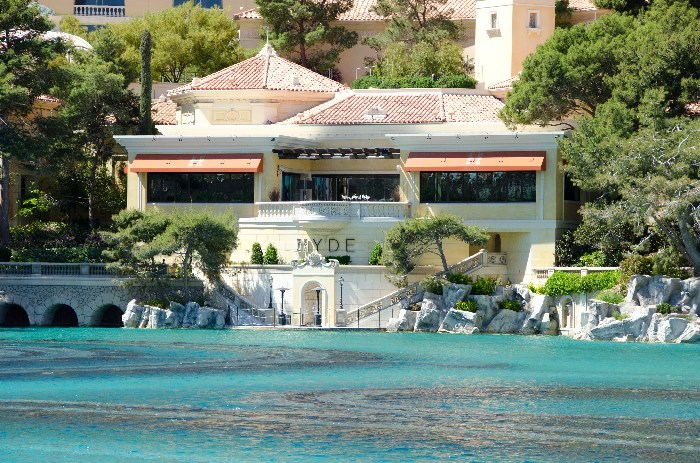 Vegas is home to some of the world’s busiest nightclub such as Hakkasan, Hyde Bellagio, and Marquee, featuring international DJs ranging from Calvin Harris to David Guetta and Lil Jon. Where else can you dance poolside to Diplo while a Kardashian takes in the light show from VIP a few feet away?

If the party circuit isn’t your scene, check out top shows such as Cirque du Soleil, Celine Dion at Caesars Palace, Penn & Teller at Rio, Jennifer Lopez at Planet Hollywood or Lê Reve - The Dream at the Wynn Theater. Finish your evening at The Chandelier Bar at the Cosmopolitan Las Vegas or The Mandarin Cocktail Bar in the Mandarin Oriental for a smart cocktail.

If celebrity-spotting is your thing, visit Vegas during one of the many big sporting or entertainment events held in the city. Everyone from Heidi Klum to Will Smith has been seen at the MGM Grand for UFC fights, and the strip is always buzzing with A-listers during the Billboard Music Awards, NHL Awards and Academy of Country Music Awards.

Incredible Indulgence for the Foodie 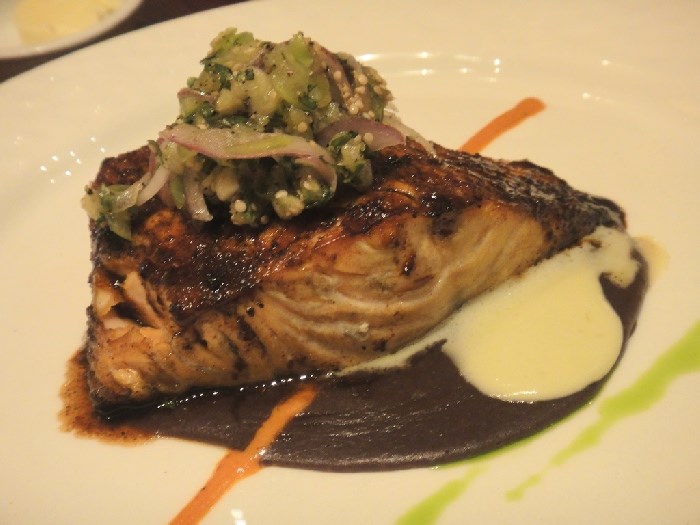 There’s no shortage of indulgences for the foodie traveller in Las Vegas, with nearly every hotel boasting a celebrity chef restaurant. Grab a casual bite at Gordon Ramsay’s BurGR at Planet Hollywood for lunch, enjoy happy hour at Bobby Flay’s Mesa Grill at Caesars Palace, and follow up with a dry-aged steak at Carnevino at The Palazzo. And don’t forget the buffets (did somebody say “all-you-can-eat crab legs” at Red Rock Casino Resort & Spa?)! 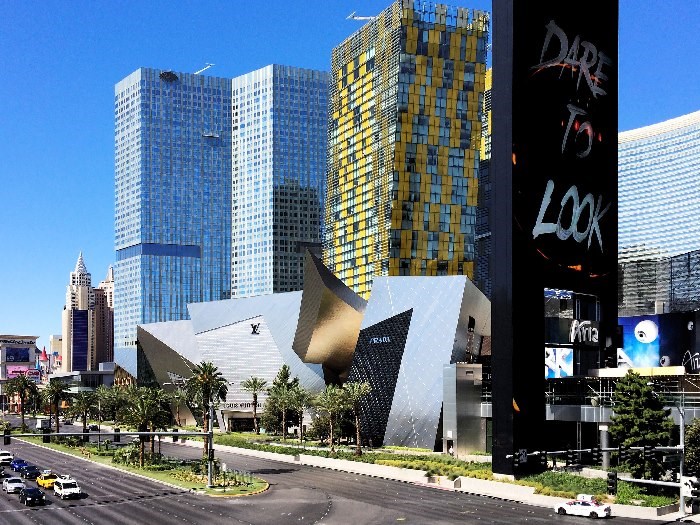 Visitors to Vegas can choose from an endless number of activities to unwind with. Take in a round of golf at one of the city’s prime courses, check out the natural beauty of the Red Rock Canyon National Conservation Area, or glide gently down the Grand Canal with a romantic gondola ride at The Venetian. Cap it off by indulging in some retail therapy at top-notch shops, including off-strip centers such as Crystals or Fashion Show. 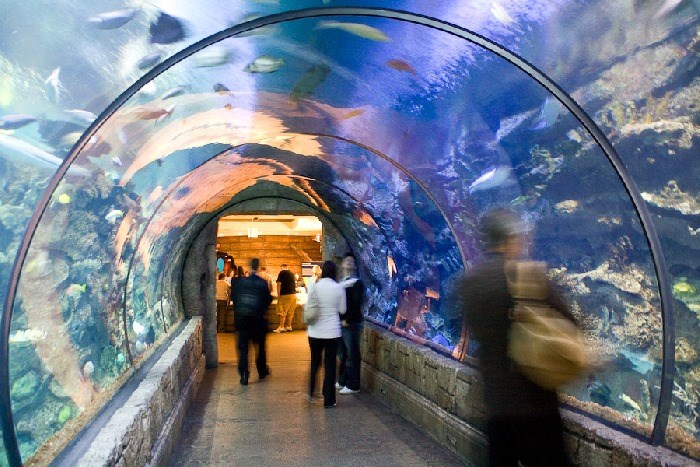 Simply put, there is just nowhere else quite like Las Vegas! With a dizzying array of sights and attractions to take in, it truly is the ultimate tourist destination, and there’s something for everyone. Personal favourites include the Shark Reef aquarium at Mandalay Bay, the ‘High Roller’ observation wheel, the Bellagio fountain show and the Fremont Street Experience. A walking tour of the strip itself is a wonder in itself, and if that weren’t enough, the city puts you in the proximity of some truly awe-inspiring desert landscapes.