Missing your visits to our friendly neighbours across the border? You can have a toast to the USA by enjoying a sip of American craft beer up here in Canada!

Through the art of brewing craft beer, small and independent craft brewers interpret traditional styles with their own unique twists, using different techniques, ingredients, and flavours to develop new styles with creativity and experimentation.

Brewing integrity and authenticity, beer style diversity, a sense of adventure, and ground-breaking innovation are some of the hallmarks of the American craft brewing industry, which pioneered the craft beer revolution globally.

Since the American craft beer revolution birthed a variety of high-quality, full-flavoured beers, which are produced by more than 8,000 American craft brewers. Today, more than 120 small and independent American brewers are shipping beer overseas, meeting the demand for American IPAs, barrel-aged beers, and well-made classic styles.

Here are some of the signature, great tasting, hand brewed beers crafted by the United States brewing industry — which you can enjoy here in Canada! 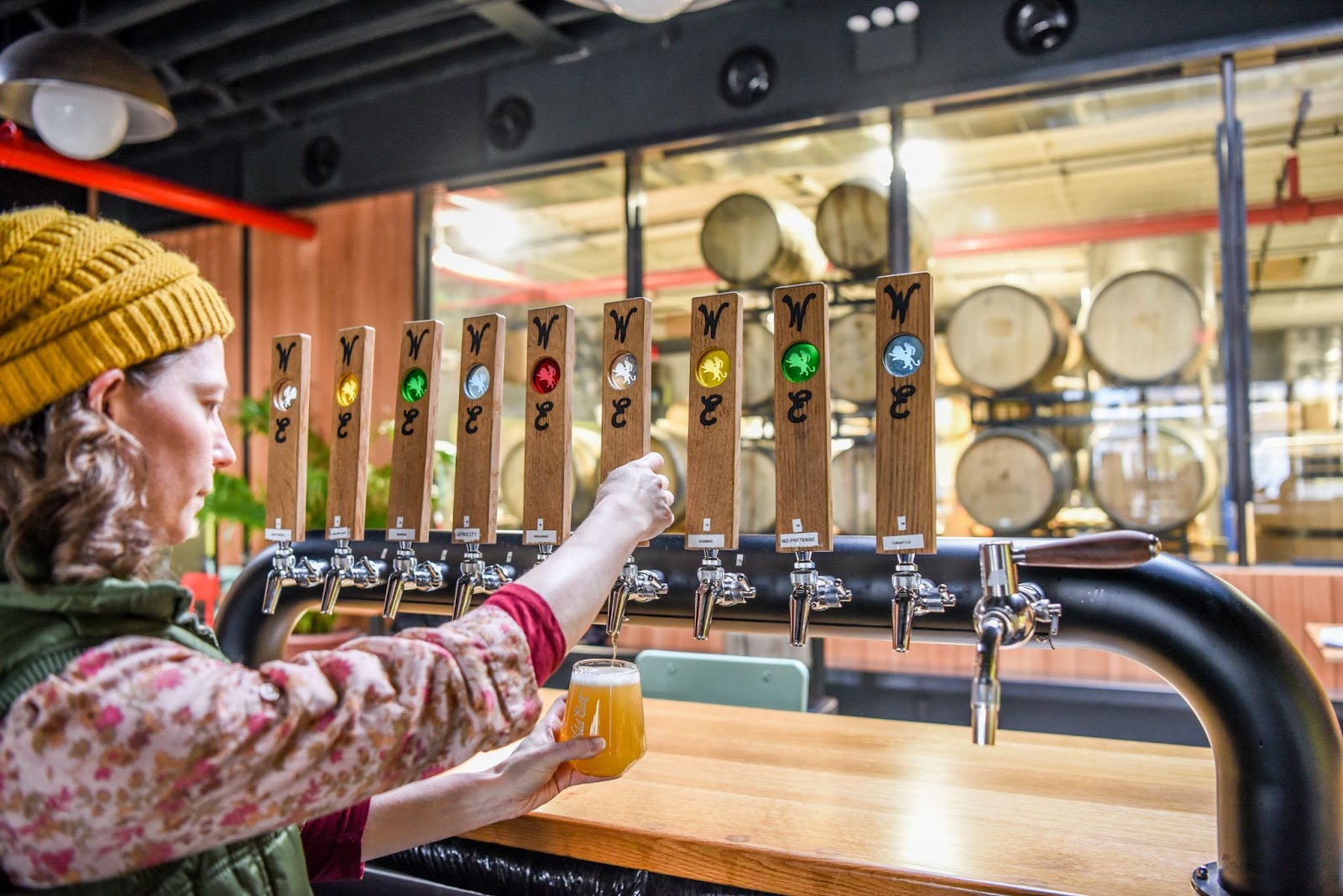 One of the largest American-owned brewing companies, Boston Beer Company, is best known for their full-flavoured, balanced, and complex all-malt line under the brand name Samuel Adams.

This beer started it all and helped lead the American craft beer revolution is the Samuel Adams Boston Lager. An aroma of rich malt, a touch of caramel, and a kiss of floral hops is met with a flavour of sharp, clean hop bitterness overlaying sweet, toasted malt cracker notes, reviving a passion for full-flavoured brews.

Developed in 1971, the introduction of the Cascade hop was a seminal moment in craft brewing, as its complex, fruit-forward, and full-flavour changed the way American beer was perceived.

Pale Ale was among the first brews to feature the bold, citrus, and pine-like flavors of Cascade hops. It is considered to be the truest and most classic example of an American pale ale.

Sierra Nevada Brewing Company is one of America’s premier craft breweries, setting the standard worldwide with its extensive line, including Pale Ale, Torpedo®, Hazy Little Thing, and other limited-release beers. 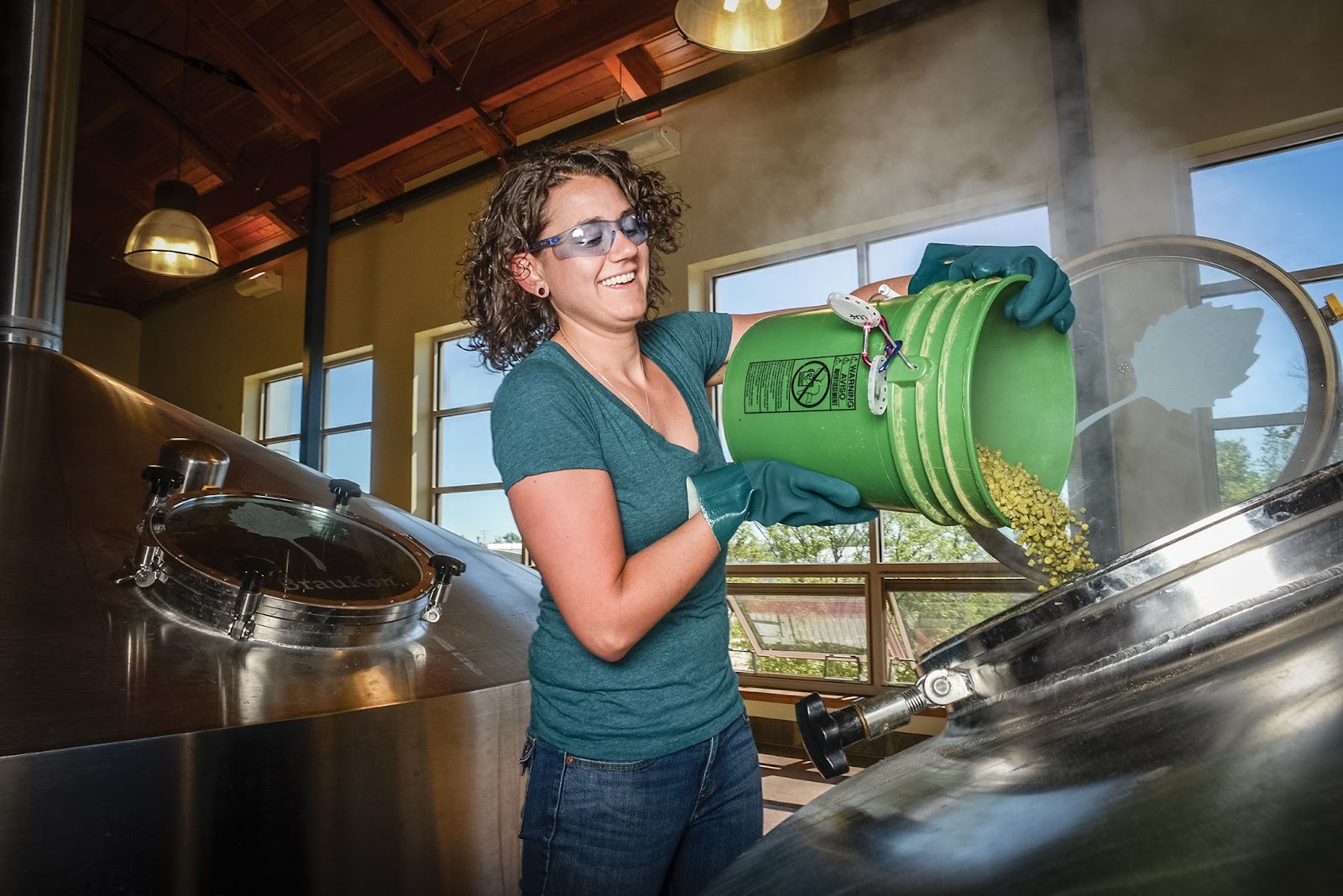 Making up approximately a third of all American beer sales, IPAs come in a variety of iterations.

Known for its broad portfolio of innovative beers, Breakside Brewery’s most popular offering is an IPA that features the unique character of Citra and Chinook — two hops grown in the Northwest. This light copper beer contains citrus and tropical aromas, with hints of perfume and pine. Flavours like apricot, guava, and orange meet a mild evergreen note, and a caramel sweetness is added in to balance the hop flavours.

Lakefront Brewery is the first American brewery to produce a government-approved gluten-free beer and indigenous beer using all locally-sourced ingredients.

New Grist™ Pilsner is a one-of-a-kind gluten-free beer brewed without wheat or barley. Instead, sorghum, rice, hops, water, and gluten-free yeast combine to form a crisp and refreshing session beer.

Enjoy North American craft beers and brews from around the world! For more info on American Craft Brewing, visit craftbeer.com.