Let your taste buds take you on a tour of Italy’s culinary delights with these Italian pastries and desserts baked right here in Vancouver. Check out the list, brought to you by CBC’s The Great Canadian Baking Show (airing Sundays at 8 p.m. on CBC and CBC Gem) as the bakers take on the "Italian" baked goods challenge this weekend!

Tiramisu, biscotti, cannoli, oh my! From Italy hails a wide assortment of delectable breads and pastries that are simply irresistible.

Even though we can’t roam over to Rome right now, you can still have a taste of Italy by devouring a fresh Italian dessert from one of Vancouver’s best bakeries and cafes, , brought to you by The Great Canadian Baking Show (airing Sundays at 8 p.m. on CBC and CBC Gem). 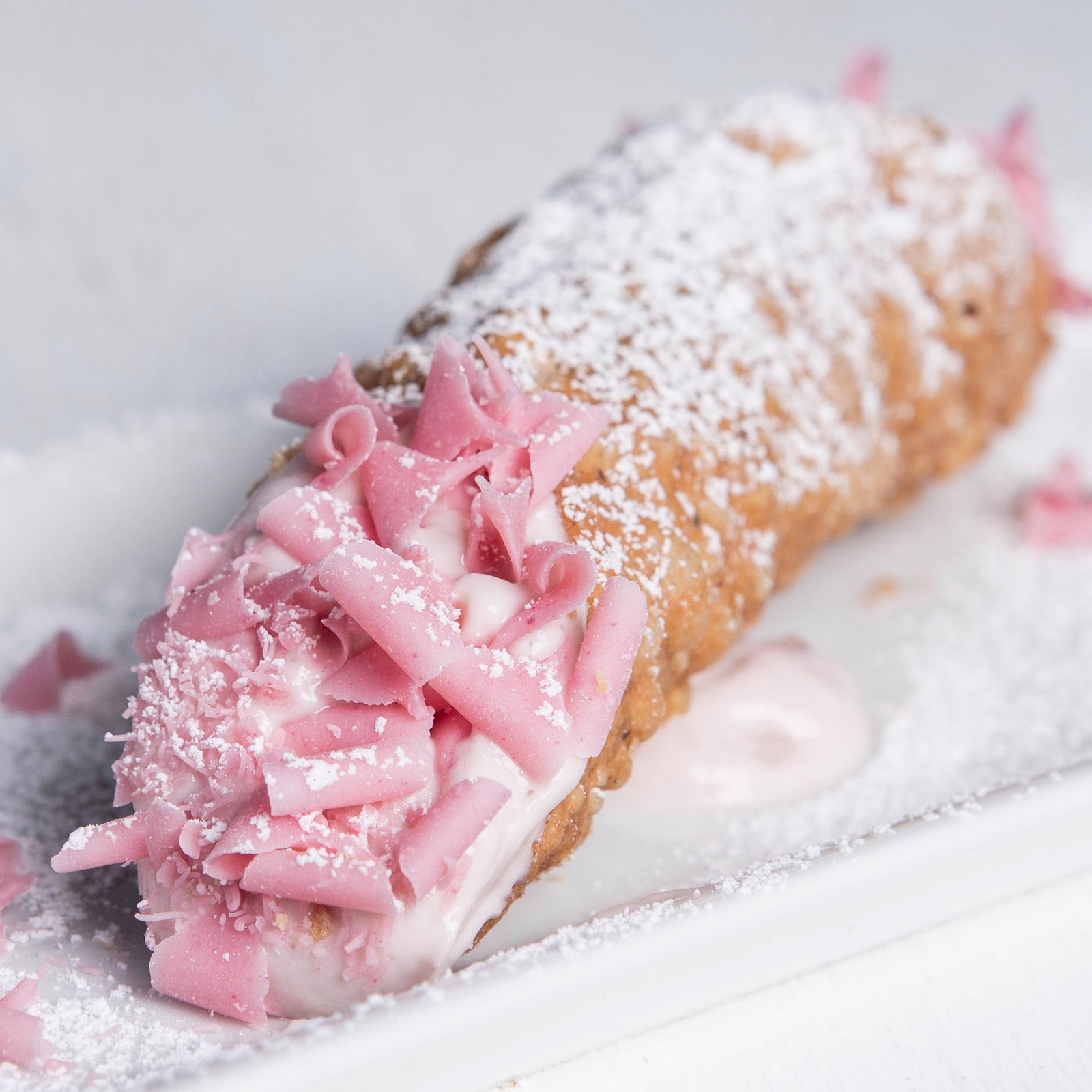 Vancouver's notable Cannoli King food truck is the city’s original Sicilian cannoli maker. They handcraft their cannolis in-house at Italia Bakery, fresh filling the pastries with 100% ricotta cheese in a variety of flavours.

La Nonna is a cannoli filled with raspberry ricotta and topped with icing sugar and pink chocolate curls. This creation was inspired by pastry chef Sam Pero’s late Nonna Margerita, who would put ricotta and jam on his toast when he was a kid. 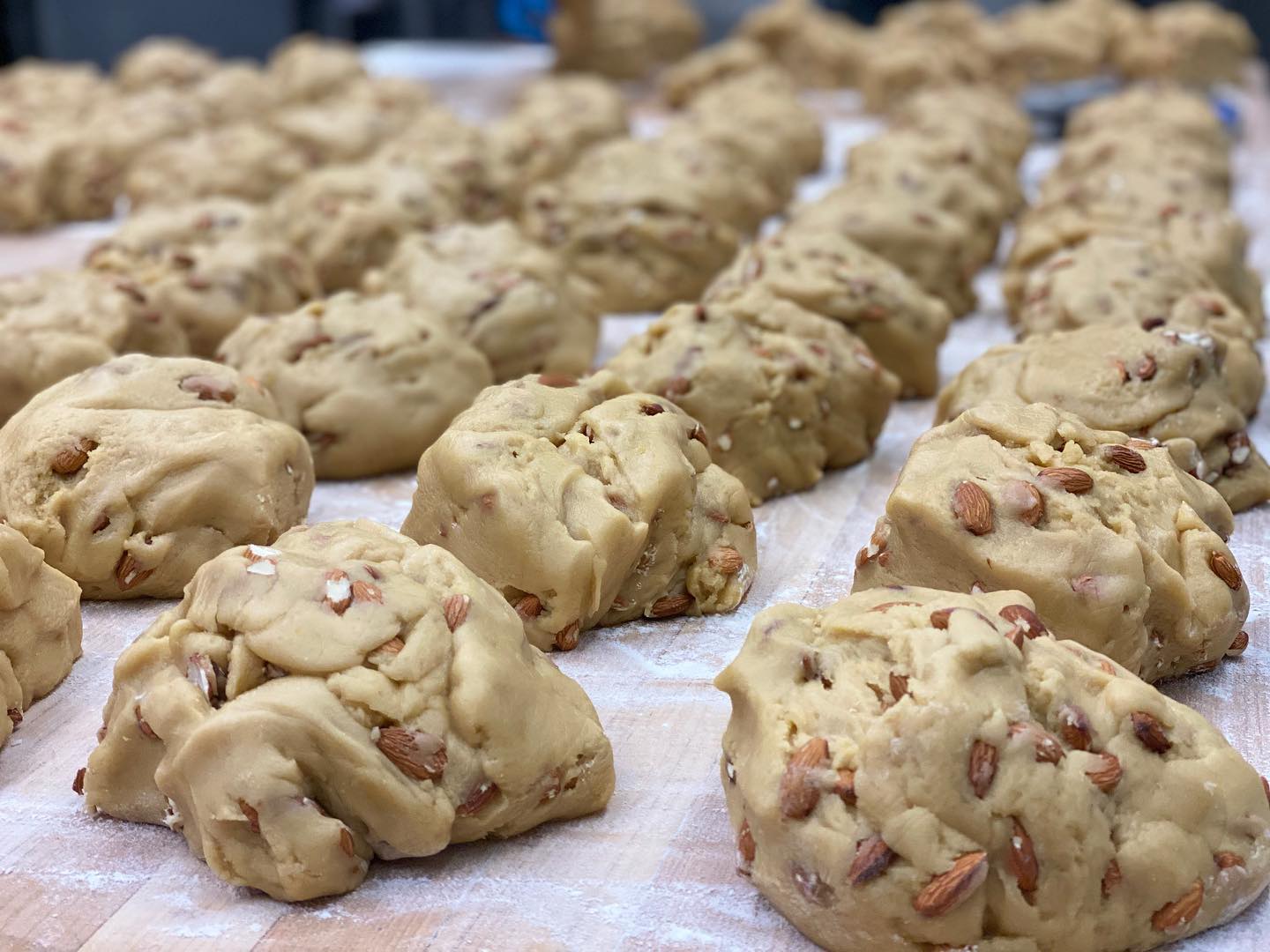 Since 1997, Fratelli has specialized in authentic Italian baking and European-inspired delicacies.

Their bakeries in Vancouver and New West offer a vast selection of Italy-inspired cakes, cookies, breads, and pastries — including biscotti, torta di nocciole, and so much more). 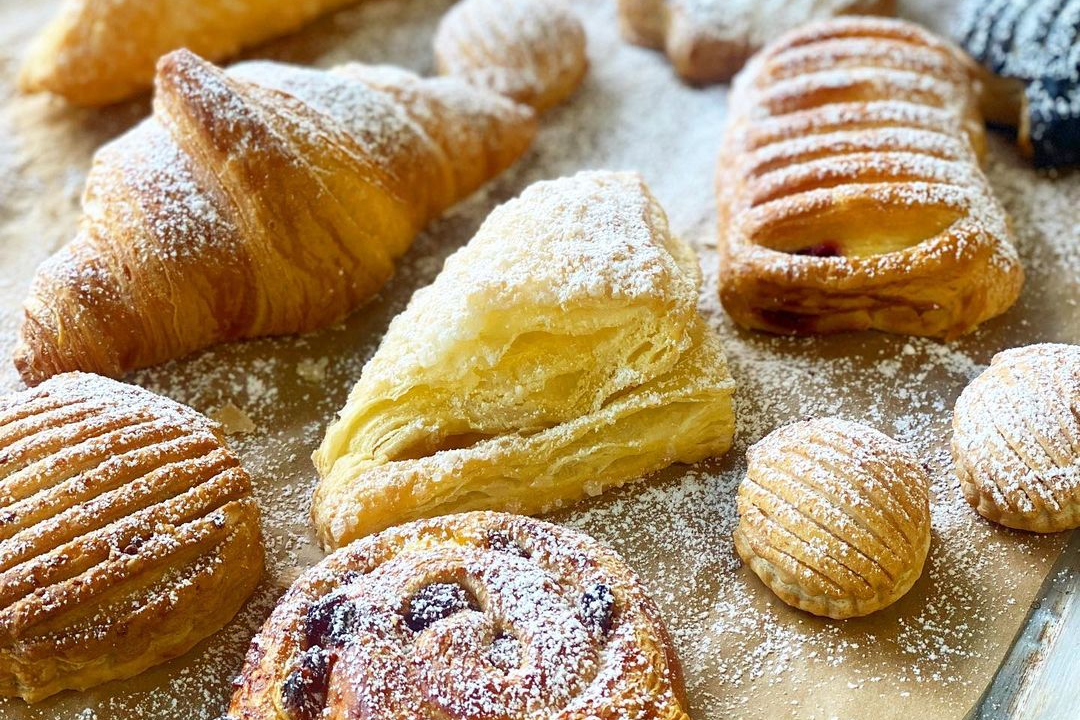 At Cioffi’s Cucina, everything is made fresh daily.

Within their ever-changing menu of baked goods, Cioffi’s often has an assortment of Italian desserts on display — from biscotti and cannoli pastries, to bomboloni doughnuts and amaretti cookies.

Among their top favourites is the pistachio chocolate tiramisu — a classic Italian dessert made of biscuit, espresso, mascarpone, and of course, chocolate. 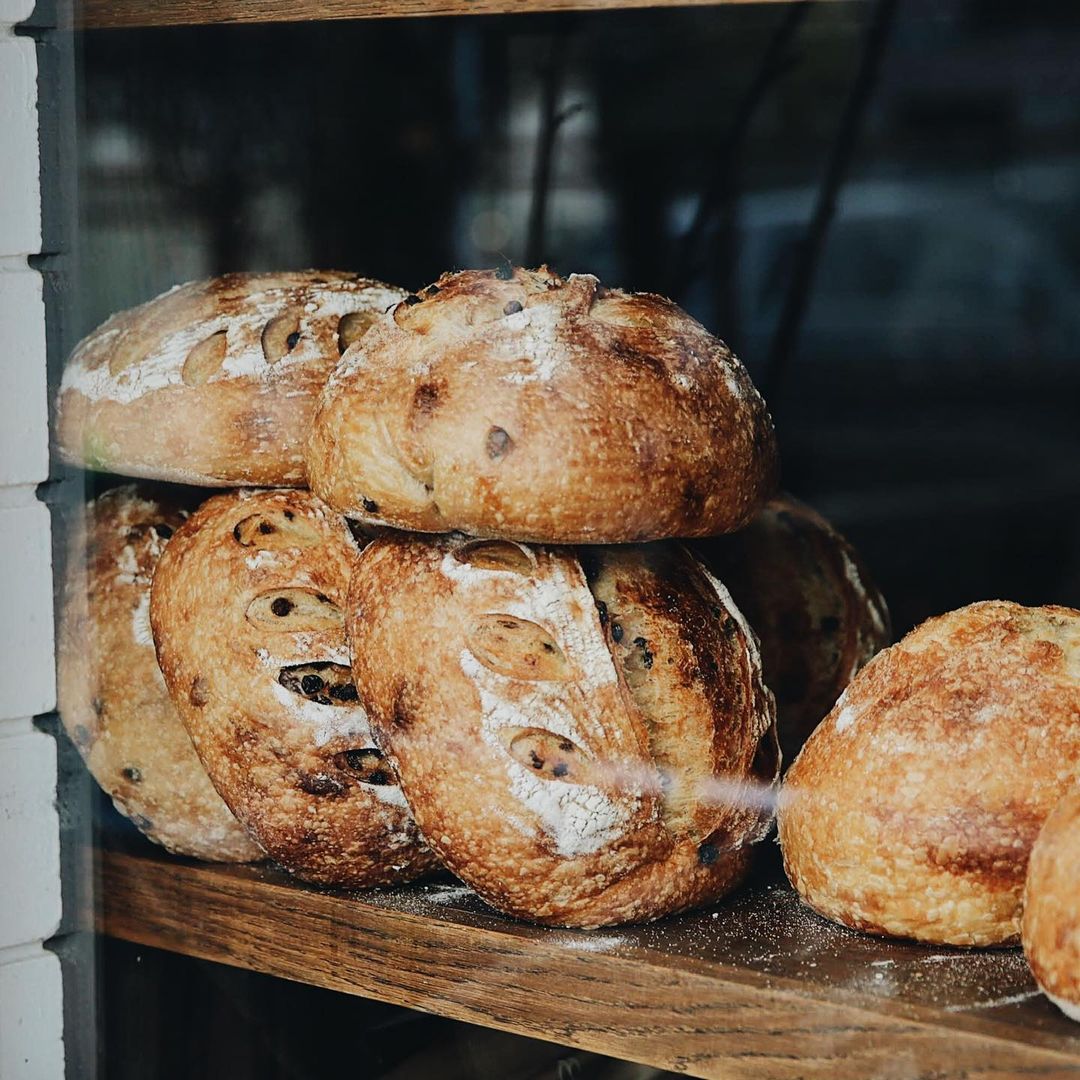 Located in Vancouver’s Little Italy on Commercial Drive, LIVIA is a locally-owned Italian bakery specializing in sourdough breads and pastries. 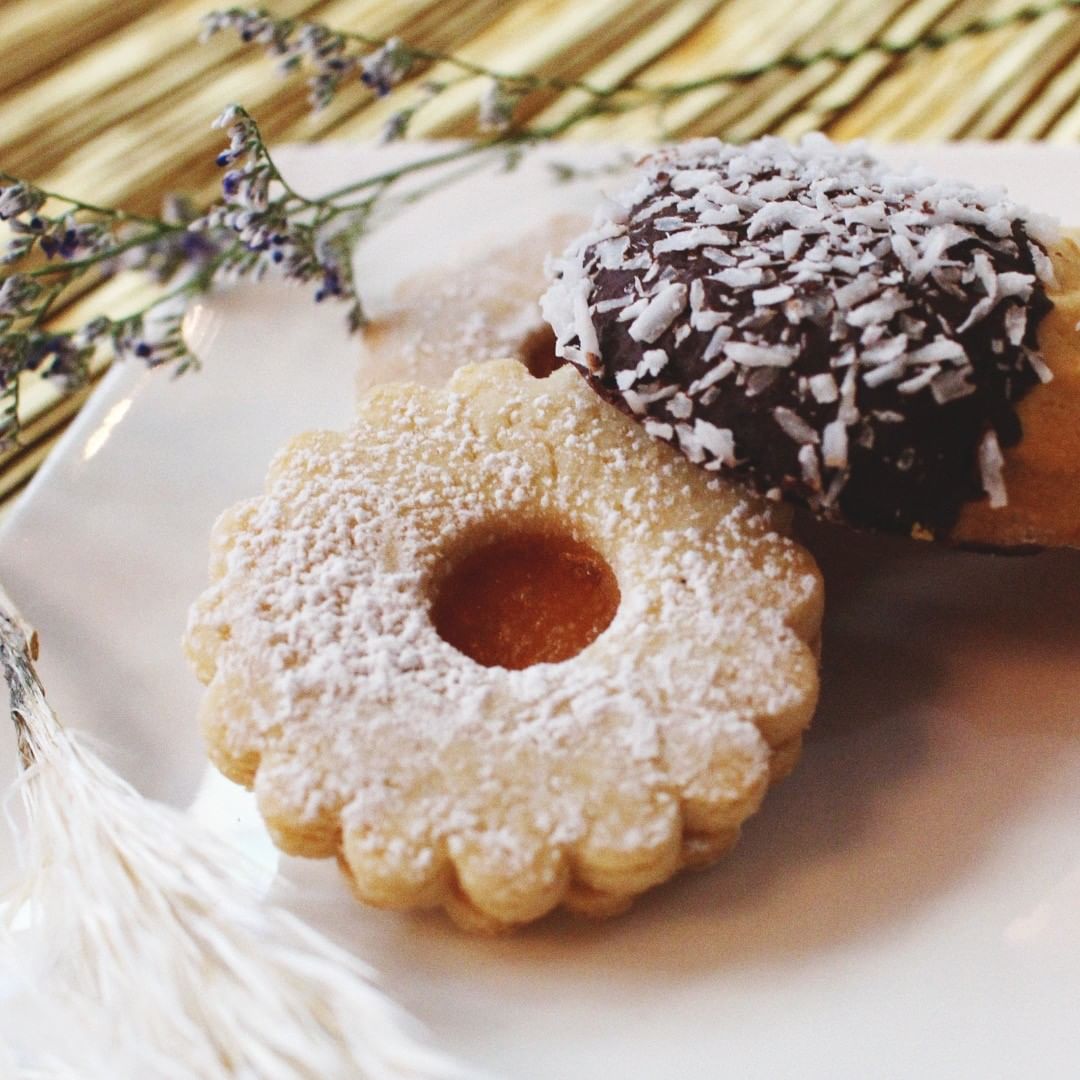 In addition to one of Vancouver’s best spots for homemade artisan gelato and sorbetto, D’oro’s cafe serves Italian pastries and desserts that are baked fresh in-house every morning — including cakes, tarts, biscotti, and more.

Try a slice of tiramisu from your local bakers and be inspired by “Italian Week” on Season 4 of The Great Canadian Baking Show, airing Sundays at 8 p.m. PST on CBC and CBC Gem.

Hosted by Alan Shane Lewis and Ann Pornel, The Great Canadian Baking Show features ten of the best amateur bakers from across the country. Watch as they bake their way through a series of themed culinary challenges to compete for the title.