In our ongoing things you didn’t know series, we uncover some interesting and unusual details about Vancouver.
0

In our ongoing things you didn’t know series, we uncover some interesting and unusual details about Vancouver. 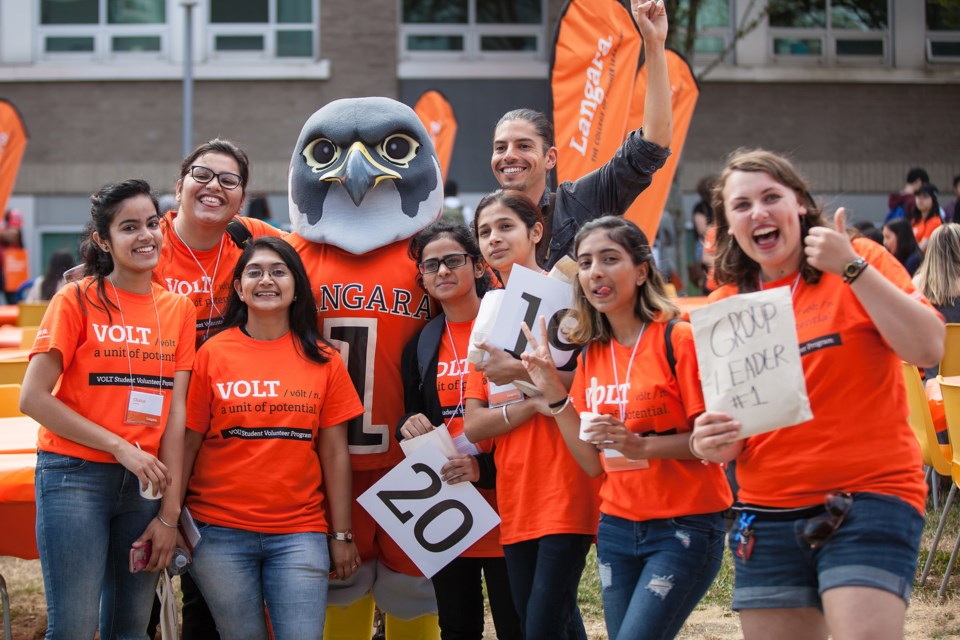 This week we’re taking a special look back at Langara College who will celebrate their 49th anniversary with an incredible Community Day celebration on June 15th!

The Community Day celebration will include a free live performance by Canadian rock legends 54-40, in addition to food trucks, kids activities, fine arts workshops, robotics competition, alumni homecomings, and so, SO MUCH more. You can view the full Community Day schedule HERE.

Until then, here are 8 facts from Langara College’s 49 years on 49th Avenue. 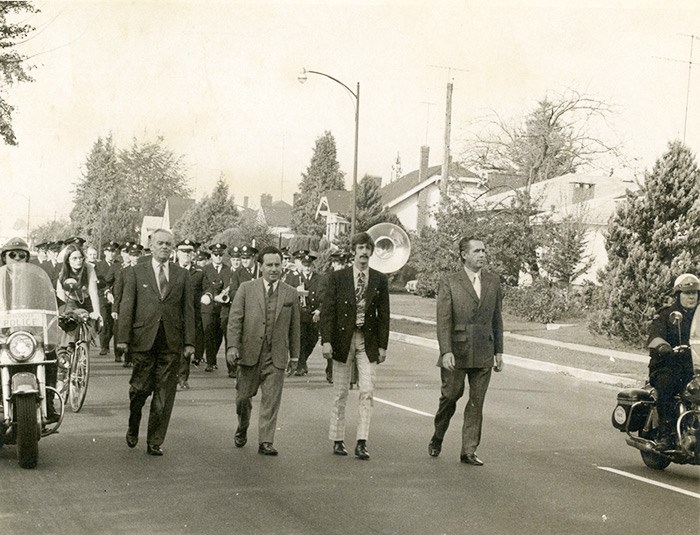 Langara actually had its beginnings as a campus of Vancouver Community College (VCC), and became an independent public college in 1994. On October 13, 1970, a crowd of staff, students, and VIPs made the “great trek” from the King Edward Education Centre to herald the opening of the new VCC Langara campus, including a motorcade of over 150 cars.

The College has a project focused on designing bioinformatics and biochemistry tools that support the craft brewing industry in BC. Basically, they’re leading a team of science students to collaborate with local breweries to develop tools for detecting beer spoilage and yeast degradation, and a component of the project also involves analyzing the lineage of wild B.C. hops to support novel product development. 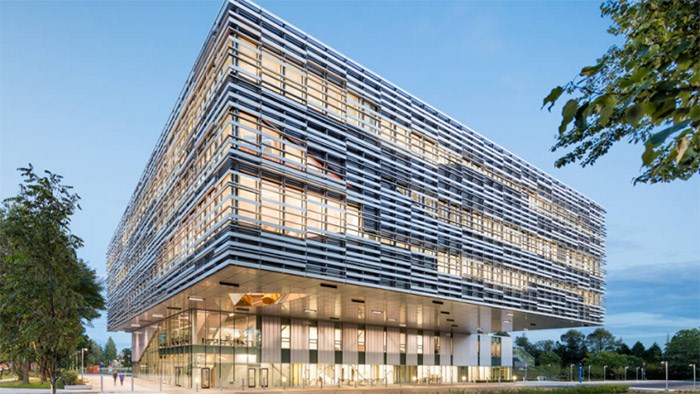 In 2016, Langara was given the name snəw̓eyəɬ leləm̓ by the Musqueam people, which means “house of teachings” in the hən̓q̓əmin̓əm̓ language. Langara was the first public post-secondary institution in B.C. to be honoured with an aboriginal name by a B.C. First Nation. Langara sits on the traditional, ancestral, and unceded territory of the Musqueum people.

In 1985 Langara Journalism graduate Wendy Long became the first female sports writer at the Vancouver Sun, where she went on to cover six Olympic games. She was inducted into the BC Sports Hall of Fame in 2016. 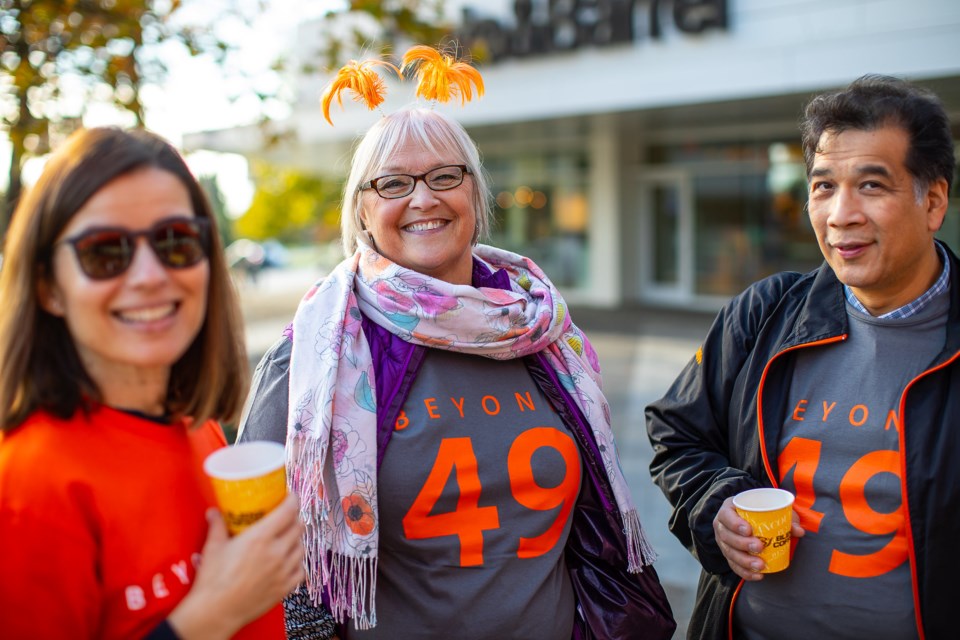 Putting in the time for a good cause

Langara’s VOLT volunteer program began as an initiative by two students in 2010. Since then, VOLT volunteers have logged 57,000 hours of volunteer time – which adds up to 27 years worth of community work (measured by weeks using a 9 to 5 schedule).

Every year students in the College’s Design Formation Diploma program create a fashion exhibition of couture dresses on display at Oakridge Centre – constructed entirely from paper!

Doing it for the Bees

They’re about to have their largest campus party EVER

From live music and food trucks to a kids' zone and alumni homecomings –  Langara College Community Day presented by RBC Royal Bank offers something for everyone, including two stages, 75+ activities, six homecomings, over a dozen food trucks, and a FREE performance by Canadian Rock icons, 54-40. 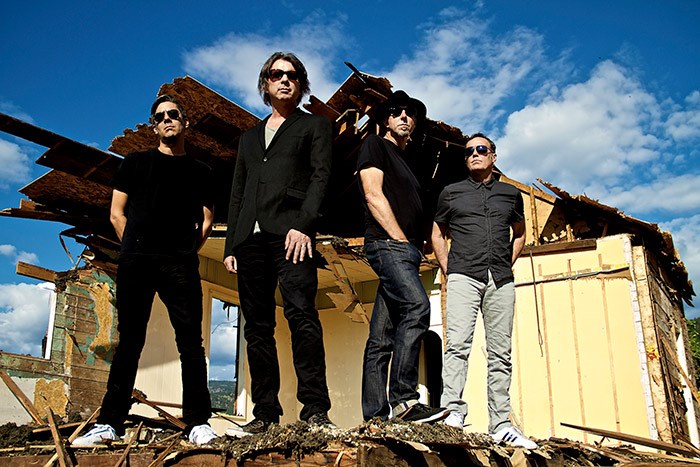 Here's how Vancouver boaters can maintain safe physical distancing in the water
May 14, 2020 8:45 AM