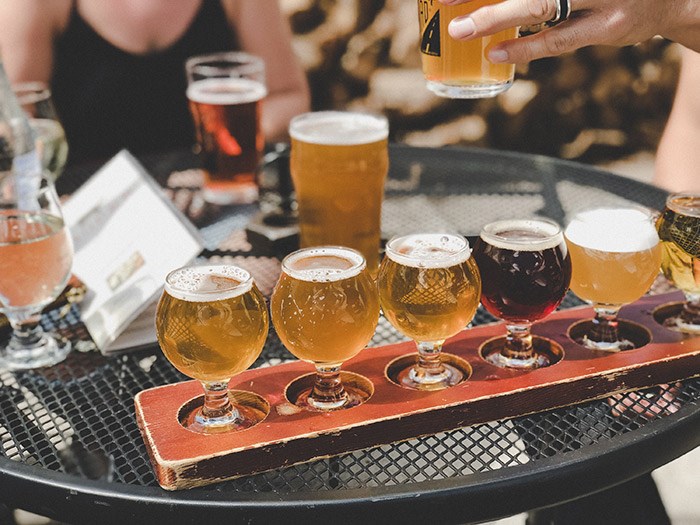 Photo by Tatiana Rodriguez on Unsplash

Special casks, limited edition brews, food and beer pairings and hops galore! These are just some of the things to look forward to at this year’s North Shore Craft Beer Week, happening October 4 - 11th in Vancouver.

To kick things off, the festival is hosting a beer-rific launch party on October 4th at The Pipe Shop in North Vancouver. The launch party is a fantastic opportunity to sample 10 of the North Shore’s favourite breweries in addition to some exciting newcomers and North Shore Craft Beer Week’s very own limited edition collaboration beer. 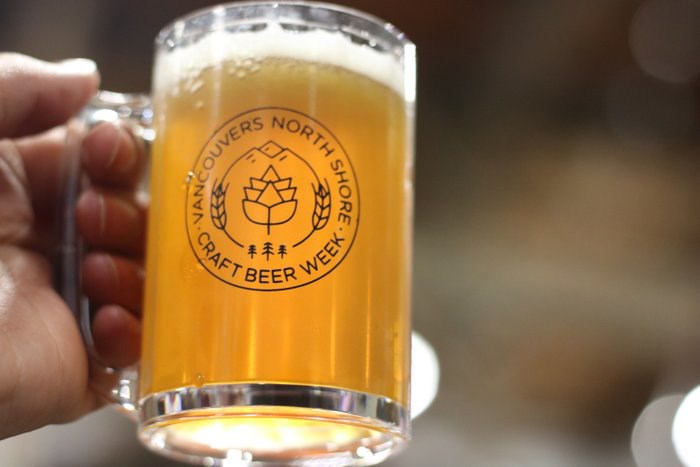 To make the most of all the festivities, attendees can also download the BC Ale Trail App. By using the app to hop from event to event, you can collect points and be automatically entered to win one of two craft beer staycations for two, featuring a two night stay in an executive room at the Lonsdale Quay Hotel, or SureStay Hotel, a three course dinner and much, much more. 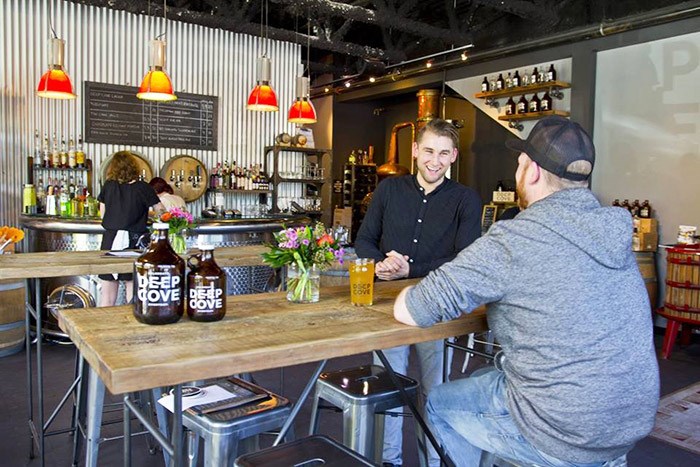 While craft beer continues to steadily rise in popularity throughout Canada, the North Shore’s craft beer scene has absolutely exploded in recent years, welcoming a new wave of microbreweries, tasting rooms and of course, delicious craft beer. North Shore Craft Beer Week aims to celebrate local brews with a series of events that showcase exactly what North Shore beer is all about.

Let’s just say... if you love craft beer, you better make your way to the North Shore this October.

Become an expert dumpling maker at this culinary masterclass in Chinatown
Jan 15, 2020 6:14 PM