Here’s everything you need to know about the world-renowned Shen Yun Performing Arts event in Vancouver, which runs March 13 -22 at the Queen Elizabeth Theatre. Scroll down to enter for a chance to win 2 VIP tickets! 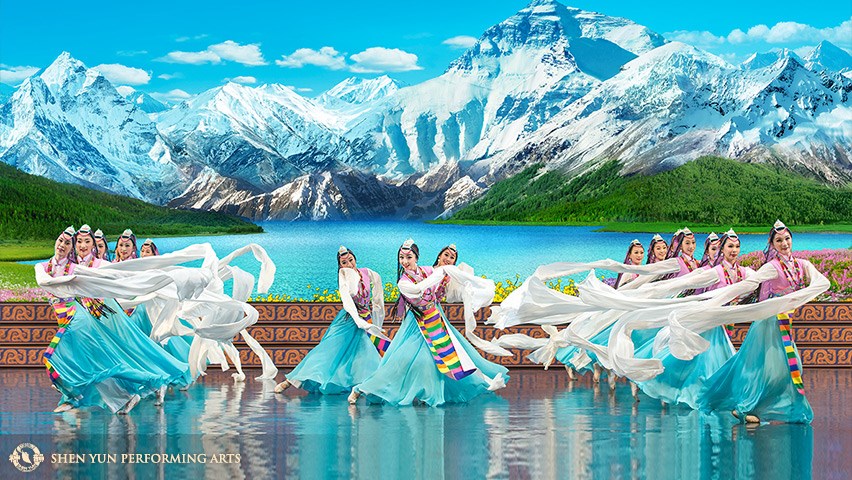 Chances are, you’ve seen a billboard or advertisement for Shen Yun somewhere around town. If the elaborate costumes and gorgeous colours have piqued your interest, you’re in luck. We’re here to demystify all there is to know about this world-class fusion of dance, art, theatre, and ancient Chinese history.

Shen Yun was founded in New York in 2006 by people who fled communist China, and therefore, Shen Yun is actually banned in China. Nevertheless, it continues to be enjoyed around the world and undertakes an extensive international tour each season.

Shen Yun offers audiences a stunning concoction of drama, comedy, colourful handmade costumes, a unique animated backdrop, and a powerful score performed by a live orchestra that combines instruments from China and a full set of Western strings, brass, woodwinds, and percussion. It’s a captivating experience full of positive energy not to be missed!

Simply put, there’s nothing else quite like Shen Yun.

That’s why we’ve partnered with Shen Yun to give away 2 VIP tickets to its opening night show on March 13th in Vancouver. You can enter using the contest form below. Contest closes March 9, 2020. The winner will be contacted by email. Please view the full contest rules before entering and complete the bonus entries for more ways to win.
​​​​​​​

Please note: Shen Yun is based in New York, not China, and is in no way affected by the coronavirus situation. All Shen Yun performances will go on as scheduled. See you there!