Imagine creating a neighbourhood from scratch. Turning an area three times the size of Granville Island from barren industrial land into a vibrant neighbourhood with riverfront pathways, parks, school, homes, shops and services.

Imagine creating a neighbourhood from scratch. Turning an area three times the size of Granville Island from barren industrial land into a vibrant neighbourhood with riverfront pathways, parks, school, homes, shops and services. That’s exactly what Wesgroup is doing at the city’s best kept secret along Marine Way – River District. It’s the largest and the last waterfront development in the city. It’s a whole new major neighbourhood that is going to start evolving over the next two years. How awesome is that? 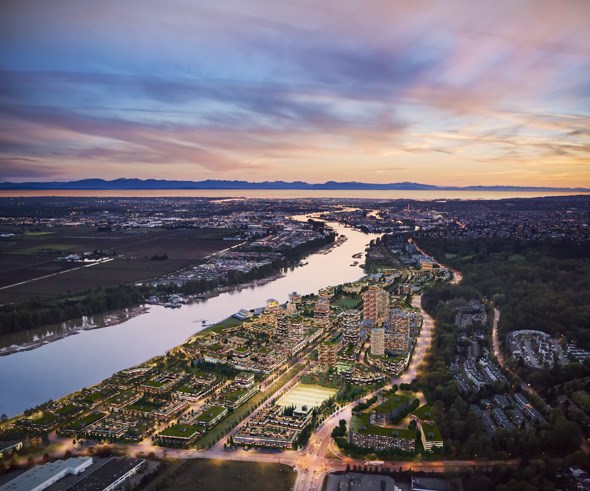 This transformation into an awesome new neighbourhood is just underway now and not many people know about it. But Wesgroup’s River District aims to be the city’s next Yaletown, just on a working river instead of ocean. Swap the freighters for tug boats and log booms. Swap the packed seawall with a quiet, 5 km riverfront pathway teeming with bird life, walkers, joggers and bikers and a similarly remarkable view.

Over the next few years, Wesgroup will be building many homes in this new community, as well as a European-style town centre featuring shops, cafes, restaurants, banks, a grocery store and more. The first homes at One Town Centre offer the opportunity to move into a brand new neighbourhood spanning 130 acres but best of all, residents will move into a vibrant community with shops and services opening at the same time as homes are finished. That’s rare. 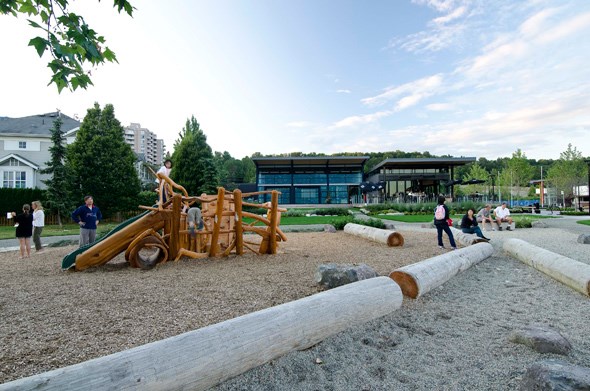 Designed by a world-class team of planners, architects and engineers, River District has taken years to launch, but it’s worth exploring. Here are a few reasons:

1. In the coming years, River District will become its own mini-city complete with an old-fashioned town centre - a pedestrian-only plaza of shops, restaurants, grocery store, banks and other services.

2. The development is extraordinary in many ways – offering unprecedented, affordable waterfront living as well as access to Vancouver’s largest and last new waterfront neighbourhood that will feature riverfront pathways, sports fields, a brand new elementary school, 4 daycare centres, 25 acres of park space, an already active and beautiful waterfront community centre, a waterfront restaurant (Romer’s – already there and a popular destination) and a large amenity centre.

5. River District has already won 10 awards including “best neighbourhood and master-plan design.” Watch out for some great upcoming events in the community this summer including the weekly River District Farmer’s Market and other fun, family-friendly summer events.

Wesgroup’s One Town Centre homes are now selling. For more details, check it out: http://www.riverdistrict.ca. 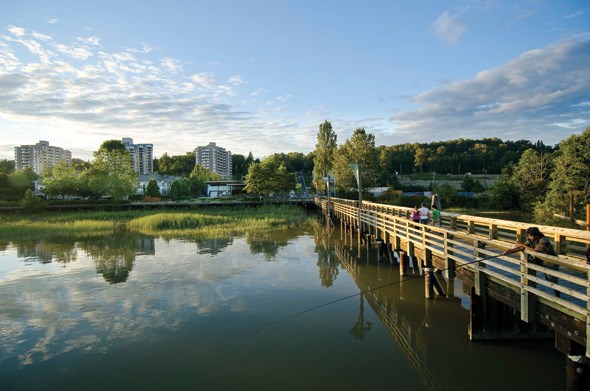 Vancouver college produces the next generation of top fashion talent and more
Aug 18, 2022 7:42 AM

Fill up on fun times at Vancouver’s most highly-anticipated annual summer event
Aug 17, 2022 8:00 AM