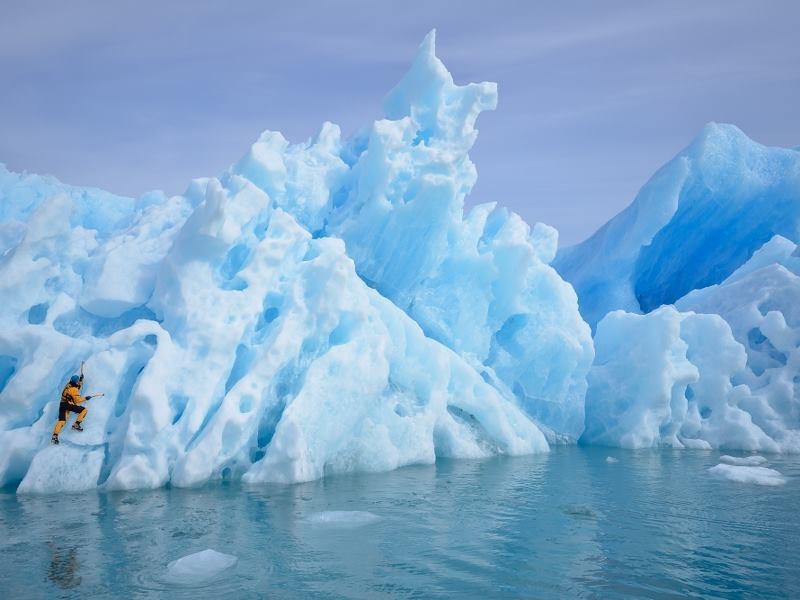 It’s back! VIMFF is a nine-day celebration of mountain film sports and culture. Bringing together the best feature films and documentaries from around the world. VIMFF takes an in-depth look at what draws people to adventure.

This year, VIMFF is also a presenting a curated speaker series featuring ultra-marathon runners and psychological advisors to filmmakers and Canada’s best-known environmentalist, David Suzuki! Best of all, we’ve partnered with VIMFF to provide two people an awesome opportunity to get VIP access to the festival’s most exciting events. 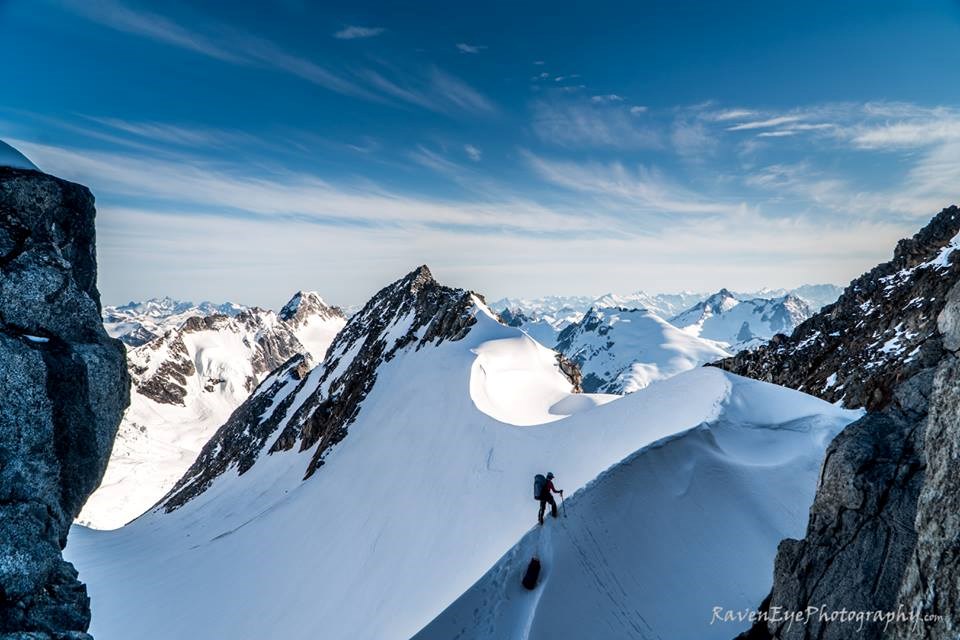 • 2 tickets to Opening Night at Centennial Theatre in North Van.

• 2 tickets to SUP Adventures show at the RIO in Vancouver.

To enter, you must do at least one of the following.

This contest will end on February 8, 2018. Winner will be contacted randomly through the platform of which they entered.

Prize-pack showcases will feature live-talks and screenings of the following films:

One woman (Cal Major)'s solo circumnavigation of the Isle of Skye, Scotland, on a Stand up Paddleboard. The adventure serves to highlight the effects of plastic pollution on even stunning, remote and wild places such as this, and brings positive and engaging solutions to the issue. 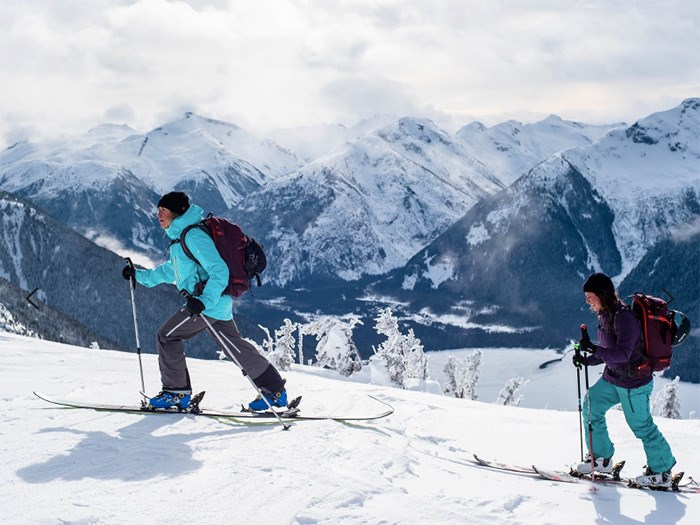 A film about fear, it’s paralyzing grip on humans and how it affects our decision-making. In this short documentary, Olympian and X Games Slopestyle champion Anna Segal and her Freeride World Tour, big mountain skiing sister, Nat Segal, use their skiing to understand fear and how it manifests in the two siblings’ lives.

Ben and James have been on several ‘adventures’ together, from pulling a sofa across southern England to swimming the length of a knee deep river in Dorset. It was with this in mind that they came up with the idea of DugOut, an idea as simple as the name suggests: they would travel to the Ecuadorian Amazon, live with an indigenous community, learn from them how to build a canoe, then take that canoe on a journey…

From edge-of-your-seat excursions atop the world’s most dangerous mountains, to thoughtful explorations of environmentalism, this year’s programming takes a timely look at how we relate to our natural world.

To learn more about this year’s festival, visit https://vimff.org