Shore power: Here’s how the Port of Vancouver plans to become the most sustainable port in the world

Shore power is an emissions-reduction initiative led by our local port authority that aims to improve environmental sustainability and protect human health in Vancouver.
0

Shore power is an emissions-reduction initiative led by our local port authority that aims to improve environmental sustainability and protect human health in Vancouver. 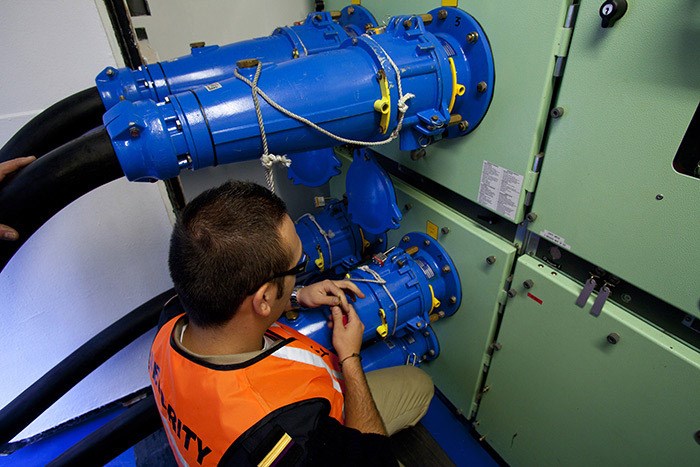 When we think of Vancouver’s goal to become the greenest city in the world, we often think of trees, public parks and of course, bike lanes. What many don’t consider however, is Vancouver’s port, which serves as an essential hub for cargo and cruise ships from around the world.

From the food we eat, to the $3 million economic boost we receive for every cruise ship that docks in Vancouver, our port undertakes a huge role in our city and our economic relationship with the rest of the world, enabling the trade of approximately $240 billion in goods across Canada.

With thousands of ships passing through Vancouver every year, the Vancouver Fraser Port Authority has made it their mission to make the Port of Vancouver the most sustainable port on the planet. One key initiative aimed at accomplishing this vision is providing docked ships with clean shore power.

Simply put, shore power allows ships to plug in to electric power and shut off their diesel engines, virtually eliminating all vessel emissions while docked and reducing noise associated with running engines. Shore power means a significant reduction in emissions, helping to protect the surrounding environment and making one of Canada’s major trade gateways as efficient and sustainable as possible. 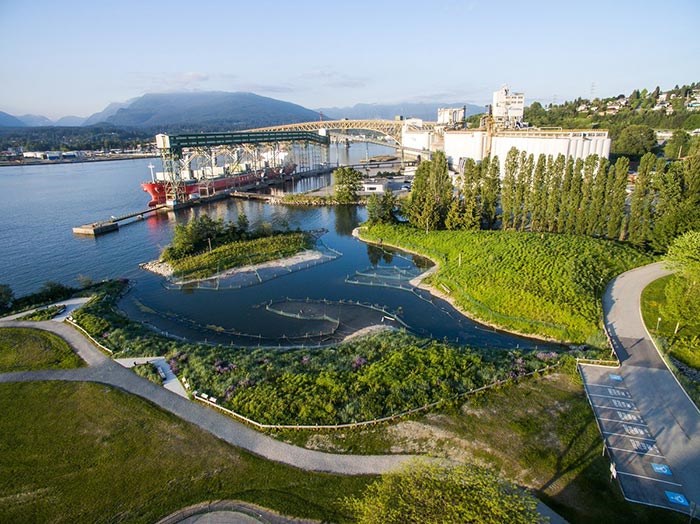 In 2009, the Canada Place cruise ship terminal became the first in Canada and third in the world to offer shore power for cruise ships.

Since then, there have been 556 successful shore power connections out of 715 calls that are able to connect at the Canada Place cruise terminal, which equates to a total of 6,574 tons of fuel savings, more than 20,000 tons of greenhouse gas (GHG) emission reductions and 583 tons of air pollutant reductions. This year, nearly 50% of cruise ship visits to Canada Place will be shore power-enabled.

In 2018, shore power for container ships was installed at the Centerm and Deltaport shipping container terminals in the Port of Vancouver. Each container ship shore power connection is the equivalent of taking up to 20 cars off the road for a full year.

As Canada’s largest and busiest port, it’s extraordinarily crucial that efforts are made to protect the environment, and set an example for the rest of the country and the world at large.

Vancouver Fraser Port Authority plays an integral role in bringing all trade and tourism partners together to collaborate on ways to make the Port of Vancouver more sustainable while facilitating Canada’s trade objectives for the good of all Canadians. There is more work to be done, but Vancouver is already well on its way to having the world’s most sustainable port. We just need to stay on course to get there.

To learn more about shore power and other sustainability initiatives, visit portvancouver.com

Get out of your head and into your life: taking a healthy approach to your relationship with food
Jun 1, 2020 10:00 AM