Get up to speed on the Whitecaps FC’s current MLS season highlights and join in on the fan frenzy during the home games at BC Place!

It’s been a month since Vancouver Whitecaps FC made their grand return to BC Place, and since then, our home team has been breaking records and upping the ante every time they step onto the turf!

If you need to get up to speed on the Whitecaps’ current MLS season, here are the highlights so far.

Players new to the Whitecaps roster this season include Forward Deiber Caicedo and Midfielder Ryan Gauld, and they bring with them the drive, fire, and excitement that is making a positive impact on the entire team.

Since joining the club, newcomer Gauld has been on a hot streak, scoring four goals and adding two assists in seven matches across all competitions, as well as winning several man-of-the-match awards for his outstanding plays.

Prior to their 1-0 game against the Portland Timbers on September 10, the Whitecaps were on a 10-match undefeated streak in MLS play with a 5-0-5 record, including four wins in a row.

Although their consecutive streak was snapped, the new record set within the club has only provided more fuel to the team’s sense of determination. 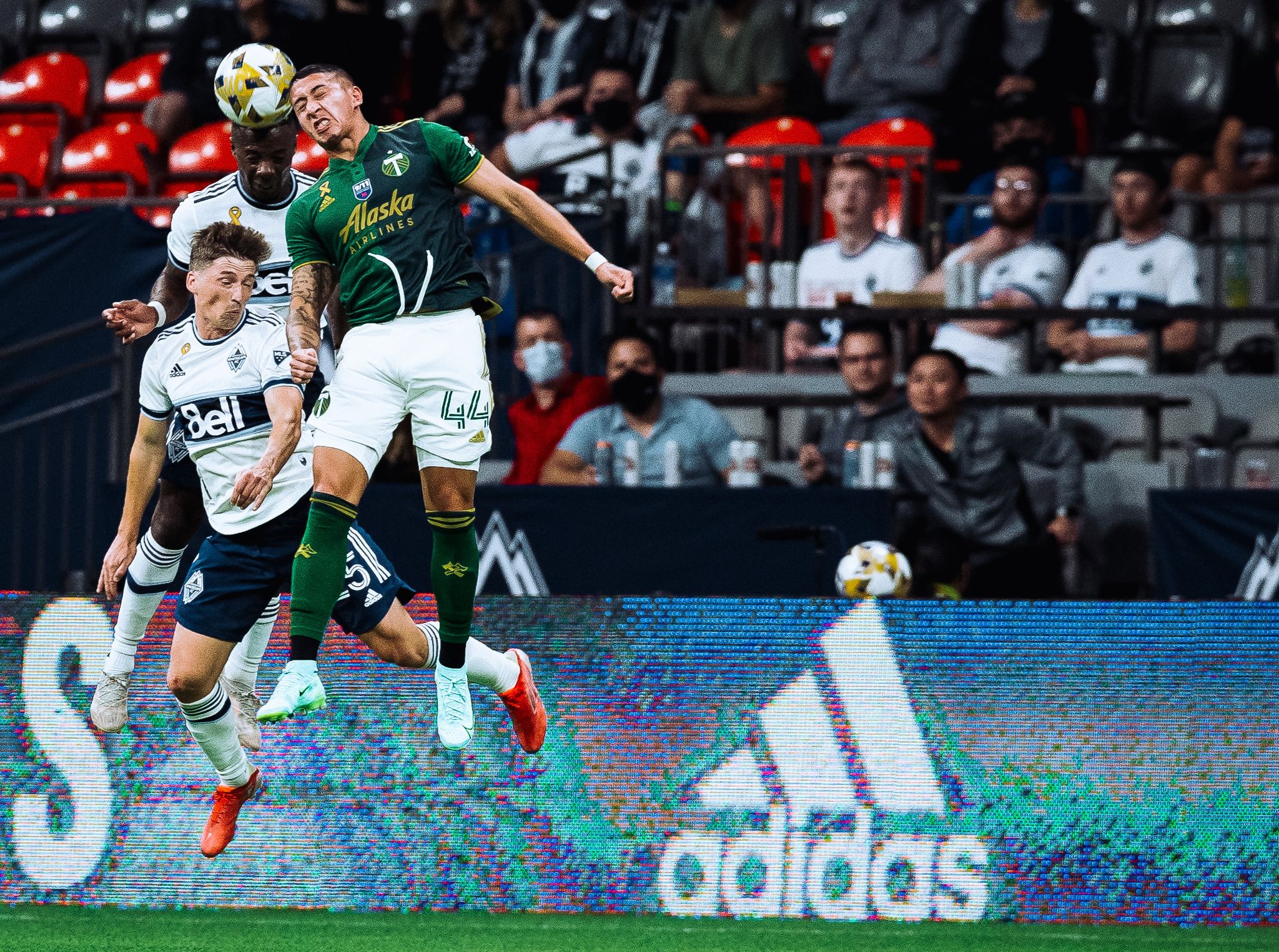 The race to the playoffs

With only a few weeks remaining in the regular season, the MLS playoff push is on, and Whitecaps FC are up for the challenge ahead of them.

The ‘Caps are currently in eighth in the Western Conference with 29 points. Now, the team is vying to overtake Real Salt Lake, who currently holds the final top-seven spot in the final playoff line with 30 points.

The 2021 MLS Cup Playoffs, featuring 14 teams across the Eastern and Western Conferences, kicks off on November 20 and culminates in the MLS Cup on December 11.

This season, the Whitecaps look ahead to taking the title from the current Cascadian Cup champions, the Sounders, and breaking their current title wins tie of 6-6.

Fans in the stands

After many long months, the fan experience is back at BC Place for all home match games!

Whether you’re lucky enough to be a spectator in the stands or are content to enjoy the games on TV, there are plenty of home and away matches left in the MLS regular season schedule for Whitecaps fan to watch:

Single match tickets are available through Ticketmaster. Or, pick up the 3-Match Flex Pack to secure your seats for any three home games starting at $72 all in at offer.fevo.com/3-match-pack.

The Whitecaps Pregame Street Party is also back on matchdays! Before each home match, fans can join the FREE Warm-Up on Robson Street for music, food trucks, and $5 beers. 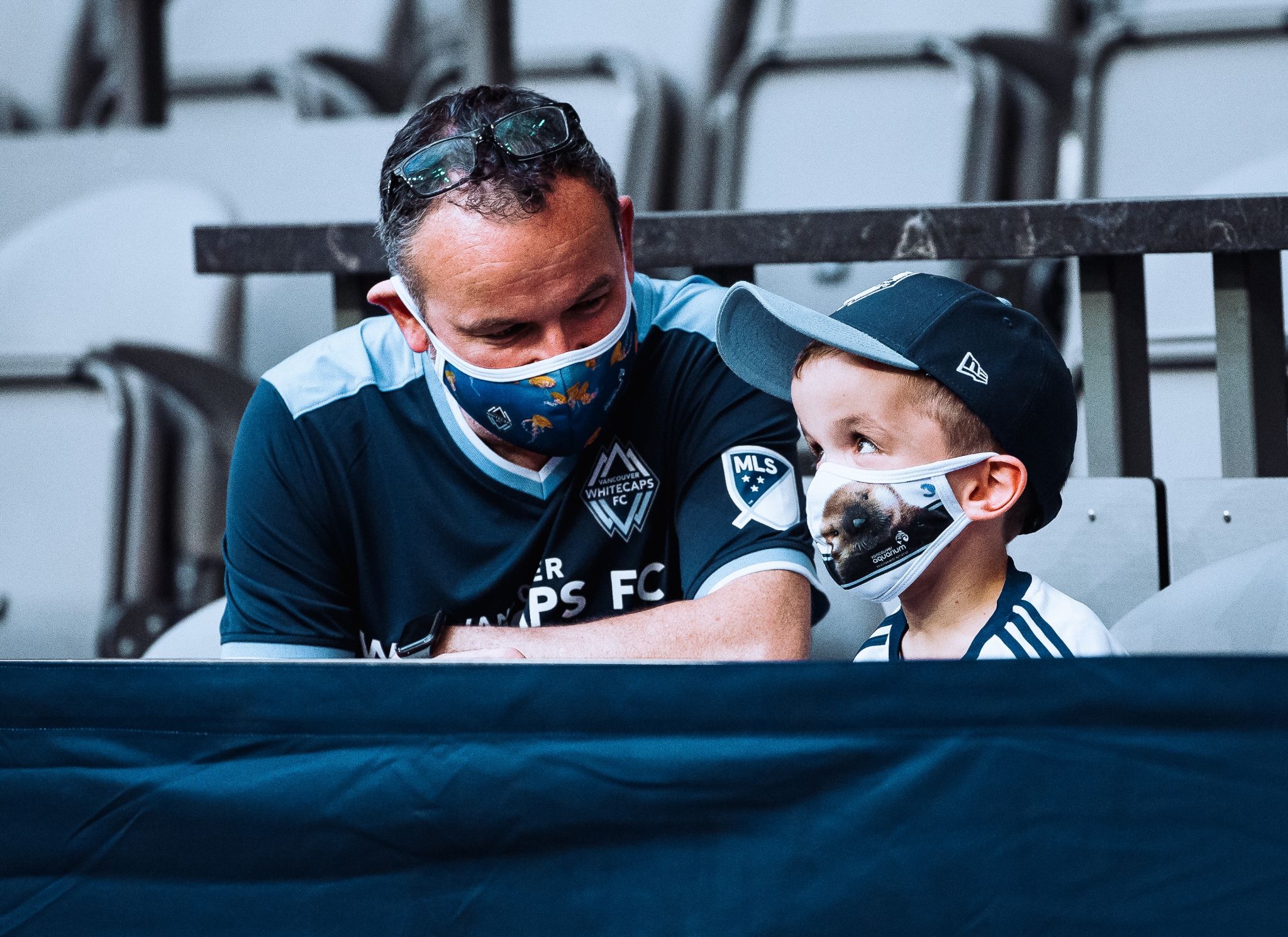 Health and safety protocols at BC Place

BC Place is taking a number of measures to ensure the health and safety of all fans and staff in the stadium.

Proof of COVID-19 vaccination and valid government photo ID are now required to attend home matches at BC Place. Face masks are mandatory throughout the stadium.

Other protocols include a mandatory mask policy, a touchless screening process, minimized social contact, reduced seating capacity, enhanced cleaning, cashless interactions, and a clear bag policy. Bags that are larger than 12 inches x 12 inches x 6 inches and not made of clear plastic are not permitted inside the stadium.

For ease of entry, BC Place recommends that fans arrive 45 to 60 minutes before the match starts to get to their seats on time.

For more information on all Matchday health and safety protocols at BC Place, visit whitecapsfc.com/matchday.

Get ready to jet off on an international travel adventure with new friends from around the world!
Oct 15, 2021 8:00 AM