CONTEST: You could win the Ultimate Downtown Staycation Grand Prize for the 2021 Vancouver International Film Festival

It’s back! In honour of the festival’s 40th anniversary, VIFF is returning both in-person and virtually to connect audiences to VIFF’s film programming, and you can enter for a chance to win a Downtown Vancouver Staycation package (Valued at $680)

In honour of its 40th anniversary, the Vancouver International Film Festival (VIFF) will be offering the full cinematic experience to film lovers with the return of in-person programming in theatres.

From October 1 to 11, VIFF 2021 will host a kaleidoscopic collection of films and events, showcasing the best of the best in Canadian and international cinema.

Among the special presentations at VIFF 2021 are the opening gala presentation of UK director Will Sharpe’s The Electrical Life of Louis Wain and French director Céline Sciamma’s Petite Maman, which closes this year’s festival.

VIFF has planned to have every film on the festival schedule screened in-cinema this year. The festival’s venue partners will operate in-person screenings in compliance with COVID-19 capacity restrictions and the latest provincial health and safety regulations.

Film audiences can also continue to connect virtually with world cinema, as 80 per cent of this year’s programming will be available for online viewing through the festival’s exclusive streaming platform, VIFF Connect. 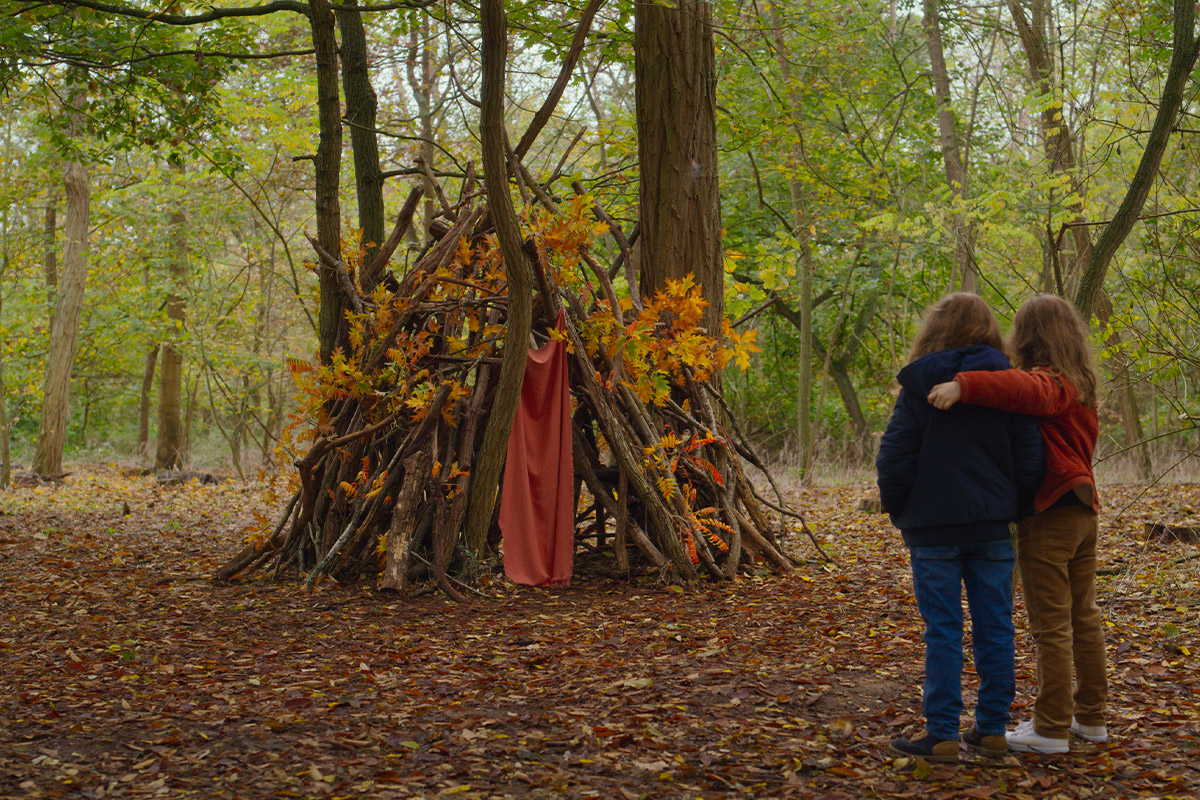 12 VIFF Talks and Masterclasses will connect VIFF audiences with a variety of film industry professionals and creators. This year’s presentations include a Creator Talk with Sierra Teller Ornelas, co-creator and showrunner of Rutherford Falls, as well as the first Native American showrunner in history, and a directing Masterclass with Emmy-nominated director Craig Zobel, known for his work on Westworld, The Leftovers, American Gods, and Mare of Easttown.

Returning this year to VIFF’s conference lineup are AMP, exploring the essential role of music in film, Totally Indie Day, a special event for emerging filmmakers and independent creators, and Immersed, an exhibition showcasing the power of XR technology in storytelling. 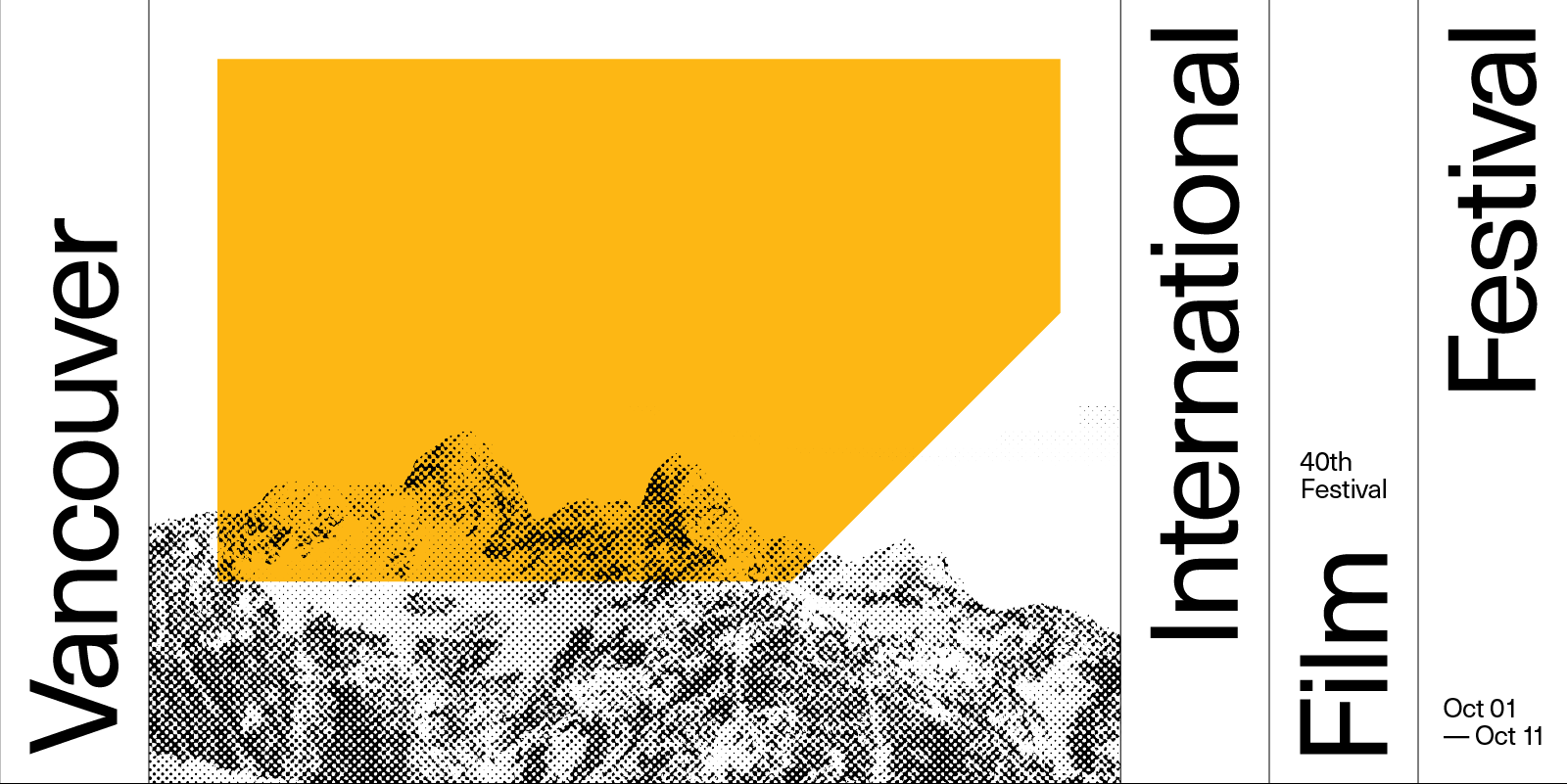 We’ve partnered with the Vancouver International Film Festival to give one lucky winner a downtown staycation experience during this year’s festival!

You can enter via the contest entry form below. For additional chances to win, visit VIFF at their website for 10 bonus entries, and visit their Facebook and Instagram for another 25 bonus entries each.

This contest is open to British Columbia residents who are age of majority at time of entry. Contest closes on September 30, 2021. The contest winner will be contacted via email on this date.