Just one of the ways VIFF is celebrating its 38th anniversary… 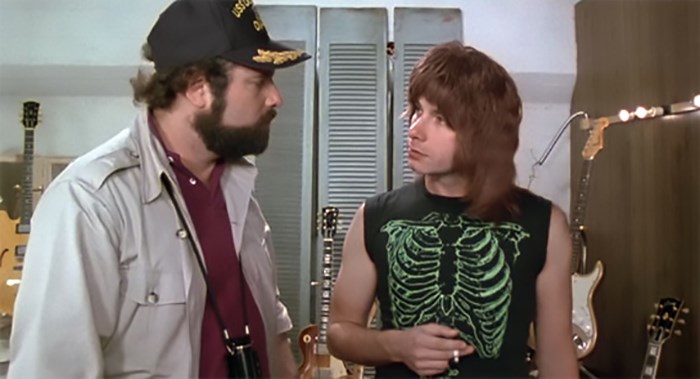 To celebrate the 38th anniversary of the Vancouver International Film Festival (VIFF) in conjunction with the 35th anniversary of This Is Spinal Tap, VIFF will host a very special live-score screening of the mock-rock-doc classic. And yes, the amps will go to eleven.

The screening will feature, a female fronted band led by venerable local musician Louise Burns, who will lead her own take on "Stonehenge," "Sex Farm," "Tonight I’m Gonna Rock You Tonight" alongside the ever-quotable movie. The event happens September 29th at The Rio Theatre. Tickets can be purchased HERE.

As always, this is just of many events taking place during VIFF, which will welcome the world to Vancouver from September 26 - October 11, 2019. 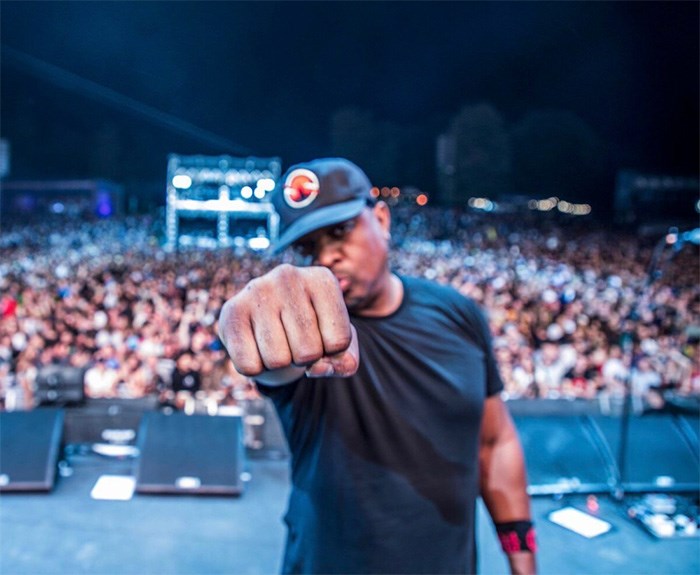 Chuck D of Public Enemy is in the house for a live episode of the hit podcast Song Exploder; with host Hrishikesh Hirway, he’ll break down “Fight the Power” for audiences. Militant, strident and funky as hell, this street anthem was commissioned by Lee for his movie.

Annually, VIFF presents over 320 films and events, plays host to approximately 400 industry professionals from around the globe, boasting one of the largest Canadian film programs in the world. For it’s 38th year, VIFF will expand upon its Films+ model and host the world's best cinema alongside talks, workshops, theatre, comedy, music and events, such as the “This Is Spinal Tap” screening.

Other notable events taking place this year include a Feminist live reading of “Some Like It Hot” and a conversation with Hip Hop legend and Public Enemy founder Chuck D, who will dissect “Fight the Power” during a live edition of the Song Exploder podcast. The song was specially commissioned for Spike Lee’s  “Do The Right Thing”, which celebrates its 30th anniversary this year.

There will also be a variety of industry focused events for burgeoning filmmakers and industry professionals, including creator talks and master classes, not to mention film screenings galore. 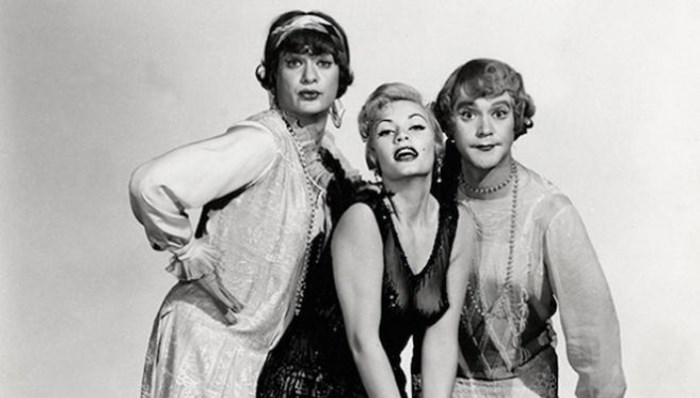 Tony Curtis, Marilyn Monroe and Jack Lemmon in Some Like It Hot (1959)

To learn more about this year’s festival, visit viff.org

Here’s why the government is encouraging women to pursue more careers in the skilled trades
Feb 13, 2020 11:12 AM