img: Brian Fagen The first time I walked along the Seawall in Vancouver, I thought it was the most beautiful city in the world. 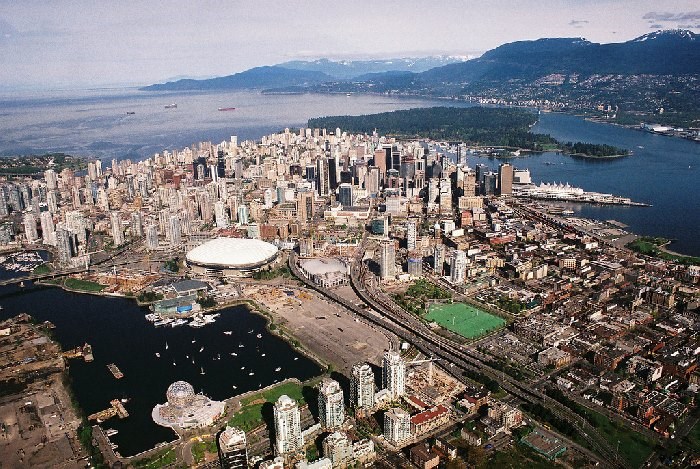 The first time I walked along the Seawall in Vancouver, I thought it was the most beautiful city in the world. Being able to see the ocean, trees, mountains and cityscape all in one place is what we’re known for, and it is something to be proud of. As Vancouverites, we love being able to spend part of our day in the artistically buzzing East Van and the other in the forests of North Van or Stanley Park. It feels like everything is within reach in this city, and that’s a privilege that shouldn’t go unacknowledged.

That being said, there are other parts of living here that deserve acknowledgement. For instance, a recent report from the City revealed that there are 10,800 empty homes in Vancouver and just under 2,000 homeless persons counted in 2015. That disparity is representative of a wealth gap that’s been plaguing Vancouver for years. More and more homeless line the sidewalks of East Hastings and Commercial, and there is no end in sight. Factors contributing to growing homelessness - such as the drug and sex trade and rental market - haven’t seen much change, despite constant rallying for progress. Gentrification continues to push the poor and sick into areas where they aren’t monitored or cared for. Owners leave their properties unoccupied in wait for a better market and the homes that are available come with an abhorrent price tag.

It is true that Vancouver promises a higher quality of living than most cities, but it doesn’t come cheap. And considering that BC will have the lowest minimum wage in Canada as of April 1st (despite the ever-rising cost of living), it can be nearly impossible for its citizens to get by. 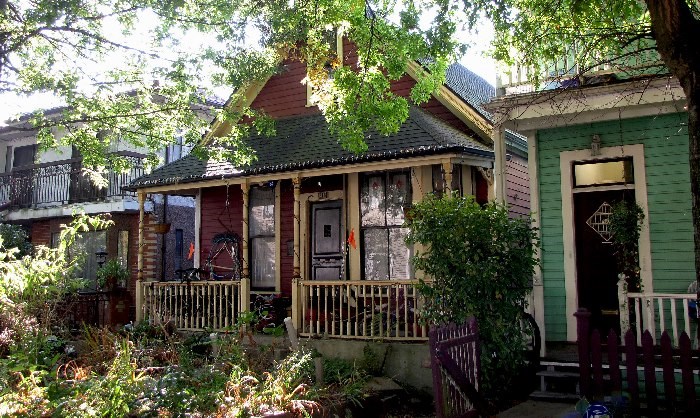 As a millennial university student, I’m well-acquainted with the unfeasibility of living in Vancouver. First of all, owning a home or apartment simply isn’t an option for us like it was for our parents. When my mother was in university, she made enough money off of part-time waitressing to live in a well-furnished apartment near Main Street. In contrast, the only housing that’s affordable for today’s average full-time student is a shared space or single occupancy room, and neither is particularly glamorous. Living in the suburbs is more affordable, but that comes with a lengthy daily commute by transit or car, since rush hour traffic on the way into and out of the city is unavoidable. The independent twenty-something lifestyle that we dreamed of as children simply isn’t attainable here; in fact, I live in a home with working roommates nearing their thirties who can’t afford a private space with their combined incomes. Simply put, owners aren’t open to renters, and the few who are charge rates that we can’t afford.

So why stay here? Those of us that remain do so because we love it. The city’s housing crisis is compromised in order to enjoy the vibrancy and diversity of Vancouver. We’re graced with mild weather, clean air, glorious landscapes and a fascinating history. Commercial and natural beauty is never more than an hour’s drive away, delicious food is available on every major street, and art is everywhere. We have the beach, the Aquarium, tons of public parks and gardens, Granville Island, Davie Village, The Drive, Gastown, East Van and Kits. For winter sports lovers, Whistler is only a couple hours away and regularly topped with fresh powder. Each community has its own unique character that just can’t be replicated by any other city, and they’re all within reasonable distance of each other. 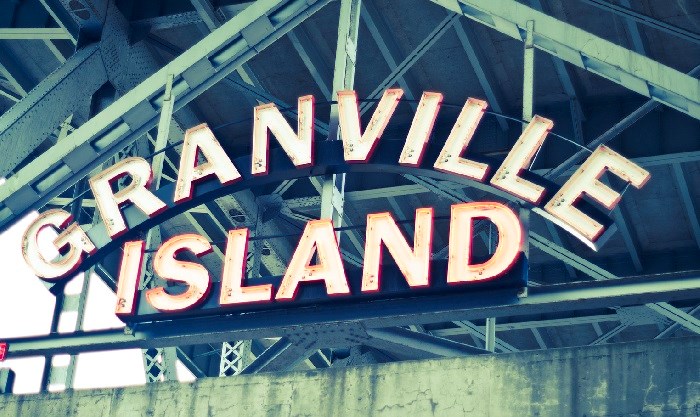 Admittedly, Vancouver has Canada’s most expensive housing market, but it’s also one of the world’s cleanest, safest, and most multifaceted cities. That’s why we choose to stay.

What is it that you love about Vancouver? What grinds your gears? Tell Vancity in a 30-second video response by submitting it here or adding the hashtag #DontGiveUp and @Vancity onto any social media post. If you do, you’ll be entered in a weekly draw to win a $1,000 Visa Gift Card and potentially featured in Vancity’s new advertising campaign on life in the Lower Mainland. Submit away - we want to hear about your Vancity POV!