City of White Rock is hosting a one-of-a-kind virtual Canada Day event with an evening of live performances, giveaways, and other festivities you won’t want to miss. 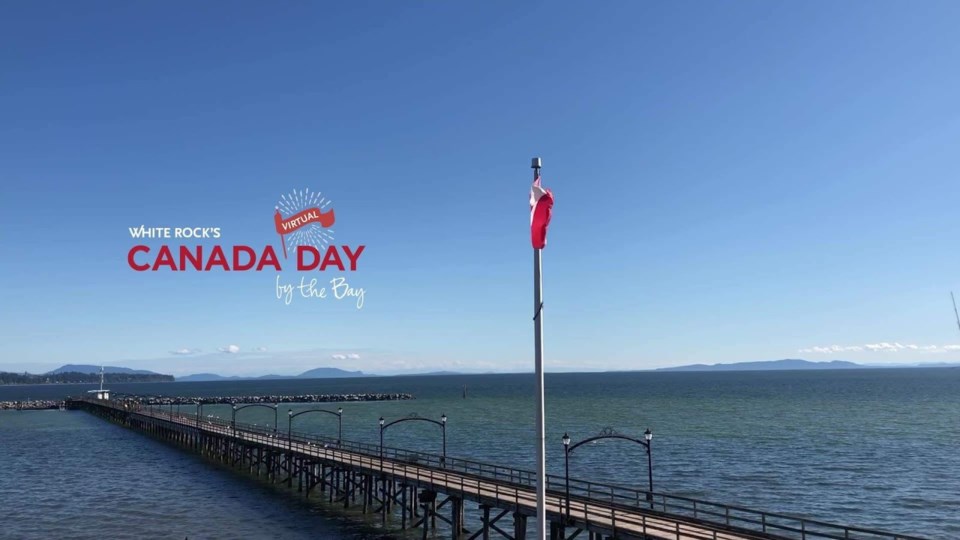 This year, Metro Vancouver is getting creative with their Canada Day plans within their cities. The city by the Bay sees an opportunity to throw an event that will connect residents in celebrating our nation in real time online.

From 7 p.m. to 9 p.m. on July 1, City of White Rock will host Virtual Canada Day, an free online event to be emceed by Michelle Partridge from The Drama Class performing arts studio. The broadcast will be livestreamed on Facebook and YouTube Live.

Just before 7 p.m., the festivities will kick off with an O Canada sing-a-long led by “Mr. O Canada” himself, Mark Donnelly, who you’ll recognize as the national anthem singer from countless Canucks home games. Viewers are encouraged to sing the anthem from their balconies and front yards in honour of both our country and our front-line workers. 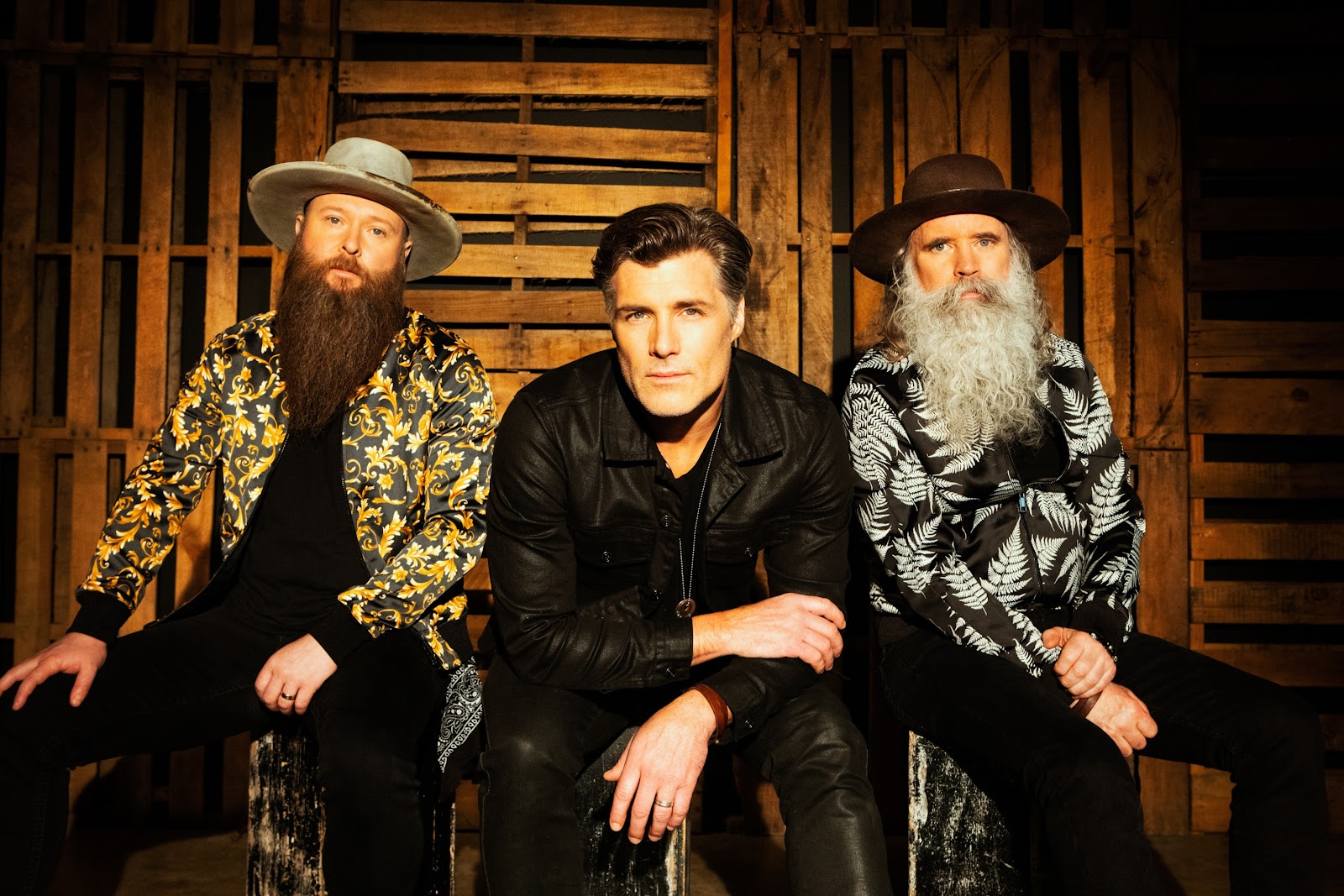 The evening’s program will feature live entertainment from Canadian performers, including:

Throughout the night, those tuning into the live broadcast will be able to participate in a Q&A with the bands, a trivia contest, and giveaways with multiple prizes to be won.

City of White Rock looks forward to spending this unforgettable Canada Day with White Rock residents and Metro Vancouverites across the region online!

Learn how to cook a delicious dish with a Canada-trained top chef in Hong Kong in this FREE virtual masterclass
Nov 18, 2020 9:30 AM