Uber is now serving a wider expanse of the Metro Vancouver region as of today
Mar 2, 2020 2:03 PM By: Lindsay William-Ross 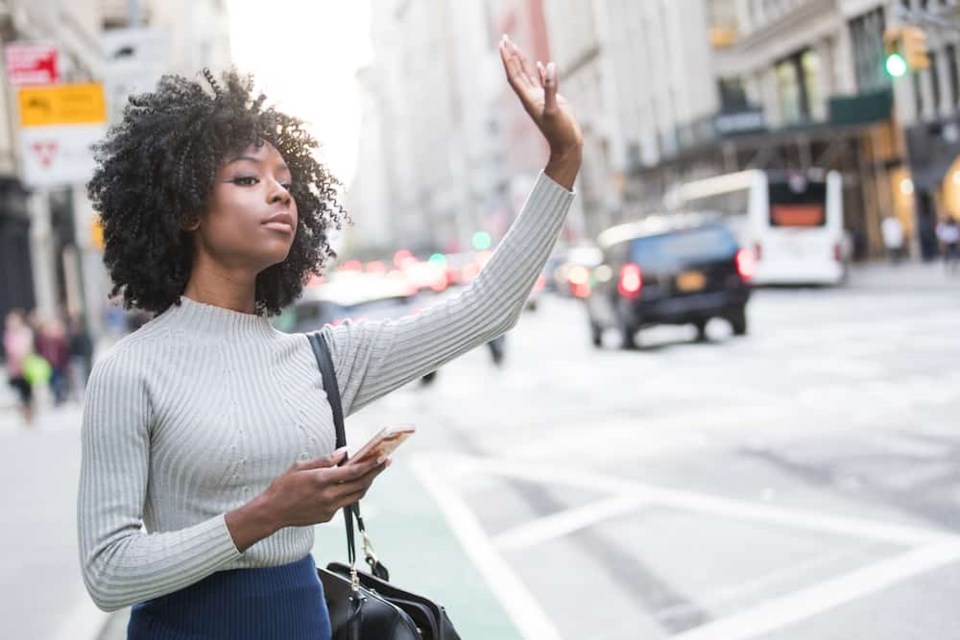 On Monday, ride-hailing app Lyft announced they had significantly increased their service area, stretching to include almost all of Metro Vancouver. Not to be outdone, Uber has just revealed they, too, have opted to widen their scope.

Uber now boasts a service zone that also includes both Vancouver-area ferry terminals, all of communities like Delta and Surrey, as well as Burnaby, Coquitlam, Langley City, and White Rock - also going as far as the U.S. border line at crossings like Peace Arch/Blaine and Tsawassen/Point Roberts.

"We never thought it made any sense to leave you out in the rain just because you lived in South Vancouver, or a randomly unlucky part of Hastings-Sunrise," joked Uber in a media release.

A quick search on the Uber app determined that an UberX from the Mount Pleasant area of Vancouver to the Tsawwassen Ferry Terminal would cost just over $45 dollars, while an Uber XL would be just over $74. For a ride from the same starting point to Peace Arch in Surrey an UberX is just over $55 - the same as Lyft. 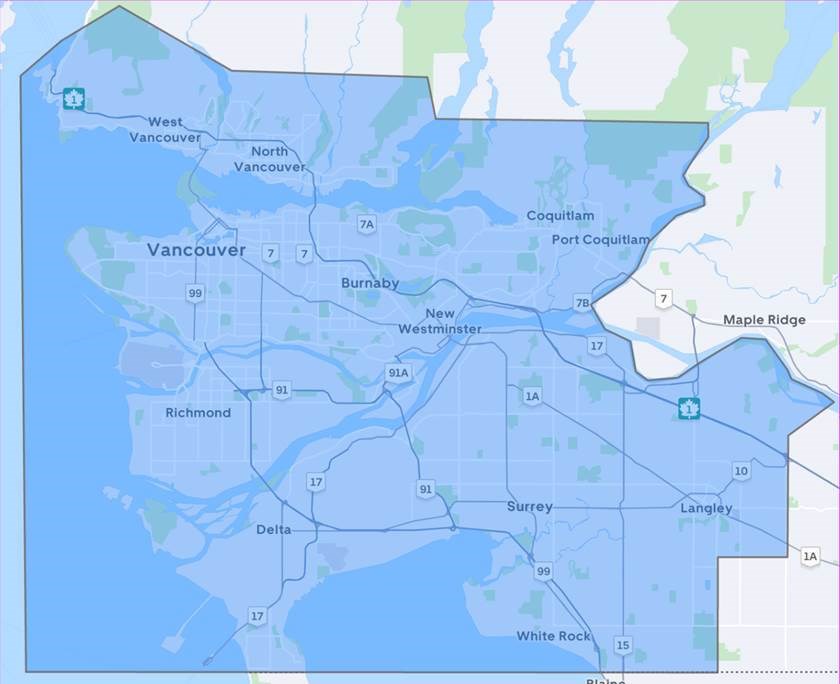