BC BuzZ is a magazine-style interview show that celebrates all things British Columbian.
BC Buzz Sep 13, 2013 11:25 AM

The Vancouver Fringe is a celebration of every kind of theatre imaginable. Produced annually by the First Vancouver Theatrespace Society over 11 days in September, with over 600 volunteers supporting 800 performances and attracting over 30,000 attendees this is the stand-out theatre festival in British Columbia.  BC BuzZ got an up-close and personal look at a couple of the artists as well as a chat with head-honcho David Jordan to look at what has become such a successful event for local artists.

The Vancouver Fringe Festival on now until September 15th

The Pick of the Fringe September 18-29 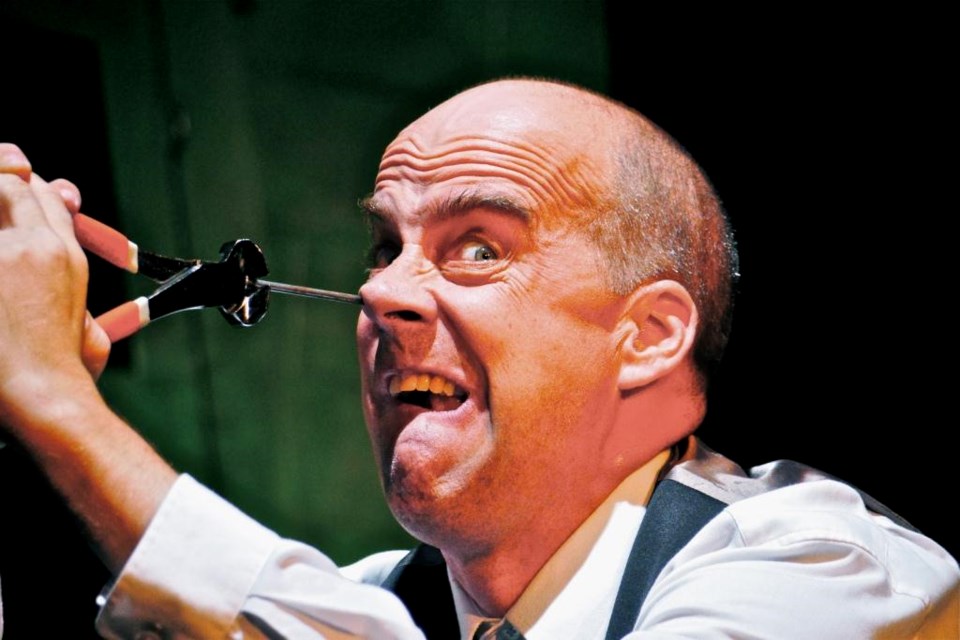