B.C. dominates the list, with nearly half of the country's top-ranked hotels
Feb 4, 2020 2:42 PM By: Lindsay William-Ross 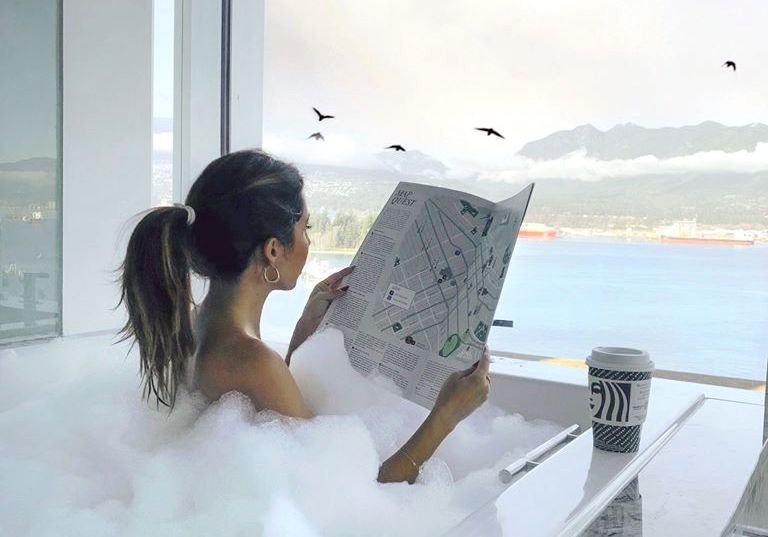 Not a bad view for a bubble bath. Photo: Fairmont Pacific Rim Hotel/Facebook

Ten years ago Vancouver was where winter Olympians nabbed their golds, and now - and in time for its 10th anniversary - one of city's most luxurious hotels has been ranked number one a list of the 25 Best Hotels in Canada for 2020. The Fairmont Pacific Rim, right on beautiful Coal Harbour, has earned the highest spot.

The ranking comes from U.S. News & World Report, which ranks the best hotels in Canada based on an analysis of industry awards, hotel star ratings and user ratings.

Other awards for the Pac Rim include being named on the Travel + Leisure World's Best Awards 2019, AAA/CAA Five Diamond Awards 2019, and TripAdvisor Travelers' Choice Awards 2019. The hotel also ranks as the top for U.S. News & World Report in both Vancouver and B.C.

The Fairmont Pacific Rim happens to be a joy to stay or staycation in, thanks to their modern well-appointed rooms and excellent customer service, as well as their on-site offerings like the Willow Stream Spa, and ample food and drink options, from the casual but chic Giovane Cafe (known for their Banana Coconut Lattes and epic Sugar Buns) to the full-service bar and dining room upstairs at Botanist. Additionally, there's the sushi at Raw Bar and cocktails at the Lobby Lounge, along with their on-site retail and special events that focus on music, arts, and fashion. Plus, they've just opened Canada's second TASCHEN bookstore, located within the hotel. 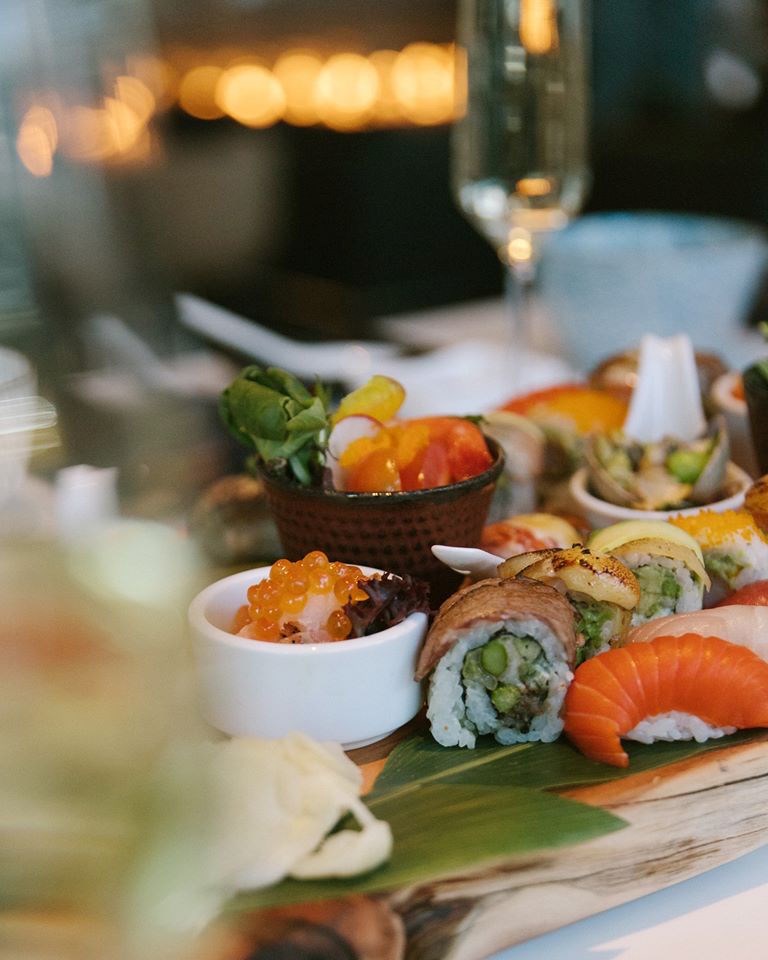 Vancouver, however, dominates the top 10, with four of the slots, easily outpacing other cities in the cream of the crop. Overall, Vancouver has five in the Best 25, and other locations in the province an additional six, making 11 of the 25 right here in beautiful B.C.