Don't cross the border by mistake when visiting Cultus Lake!

When I was initially planning a trip out to Cultus Lake my intention was to bring you a piece about the provincial park just beyond the waterslides to show you that there's more to the area than that summertime attraction (which, make no mistake, is

When I was initially planning a trip out to Cultus Lake my intention was to bring you a piece about the provincial park just beyond the waterslides to show you that there's more to the area than that summertime attraction (which, make no mistake, is also a great spot to visit). But, as I have a tendency to do, I explored deeper and wound up at the most bizarre place I've been in a while; the unprotected border that separates Canada and the USA! Shown below is one of many markers that say CANADA on one side and USA on the other. Walk past it and you're in the States (don't do that). 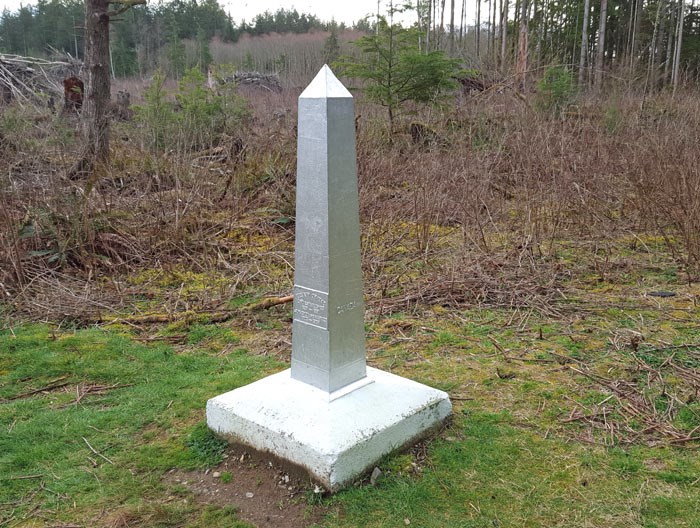 I drove past Cultus Lake and the only reason I knew I was driving along a border road was the dotted line shown on the nav system of my Toyota Highlander. 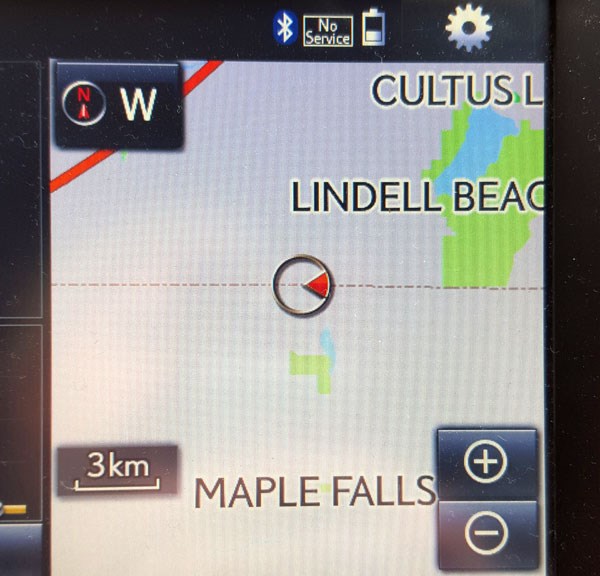 At first I was confused but it became clear when I stopped the vehicle and checked out the marker, and took a look ahead and saw that there was a clear line cut into the forest, which goes all along the border between our two countries (no wall needed). You can see the cut in the middle of the below photo, at the top of the hill there. 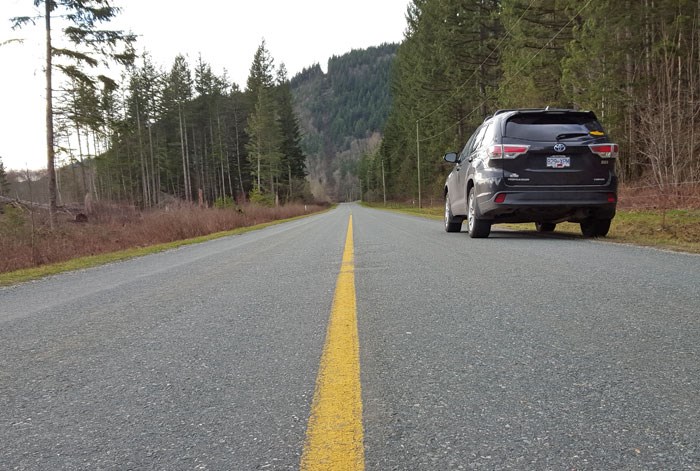 What's funny is that at this particular point of the invisible line that separates our two countries, if you stand in the middle of the road and face the Canada side, you see a lush forest (below). 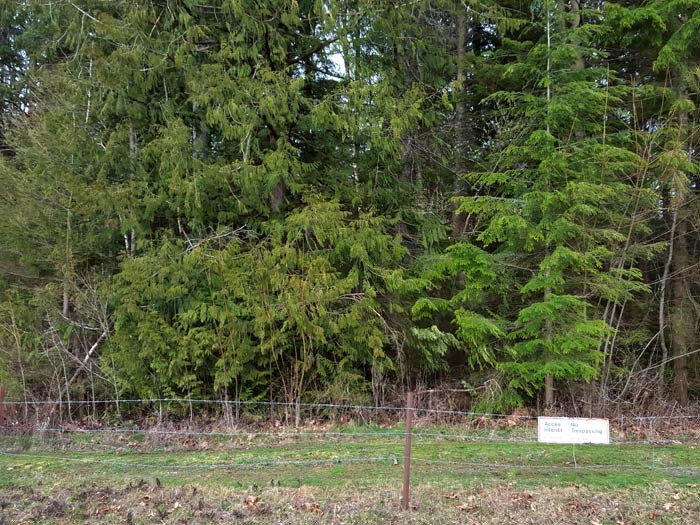 Turn around and face the USA side and you'll see it's been clear cut (below)! It's almost like a bizarro upside down world; on our side the only reason the trees are still standing is because it's a Canadian military training ground (which seems very American), and when you turn and face the USA you see what could easily be our province with the forestry going on here. Maybe we're not so different. 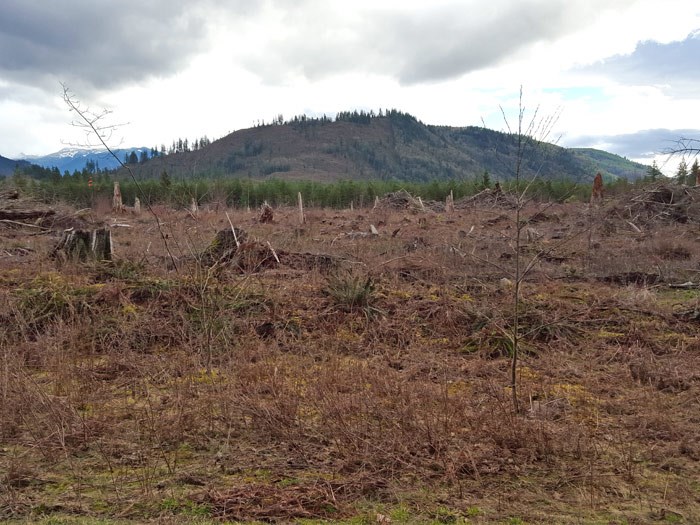 Now, if you keep driving along the border (again, don't cross into the USA; it's against the law) you'll notice that all of the farmhouses and buildings have Canadian flags on them. Likely to let people know who have crossed over from the USA side that they're not in Kansas (Washington) anymore. 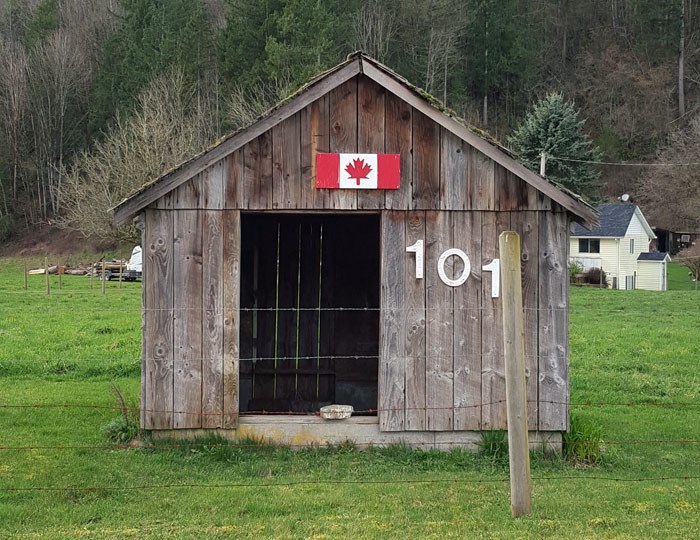 It's a sweet drive with lots of farmland to take in, and old structures to check out. 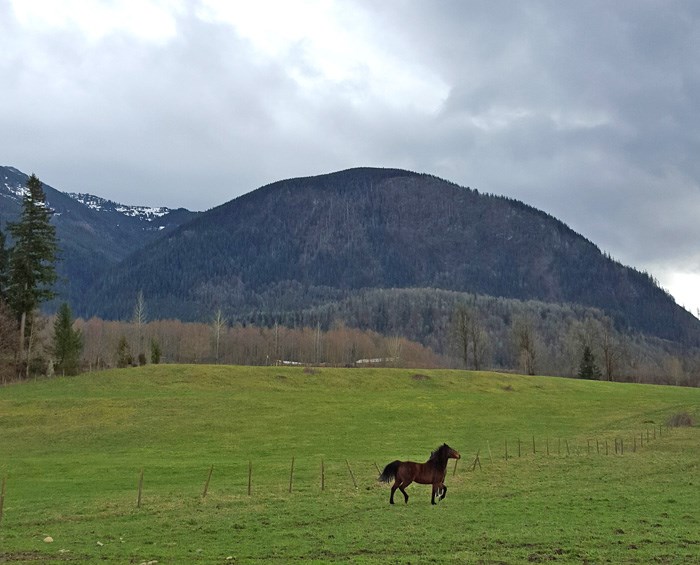 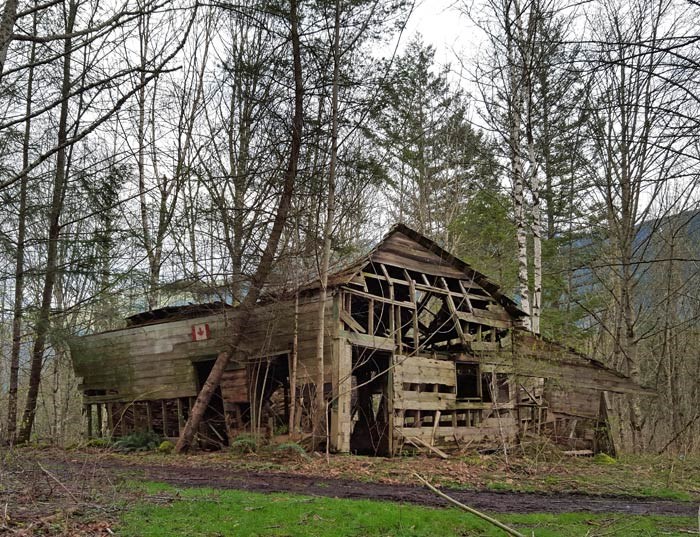 And when you're done, head back to the Provincial Park on Cultus Lake about 10 minutes back. It's all about the journey! 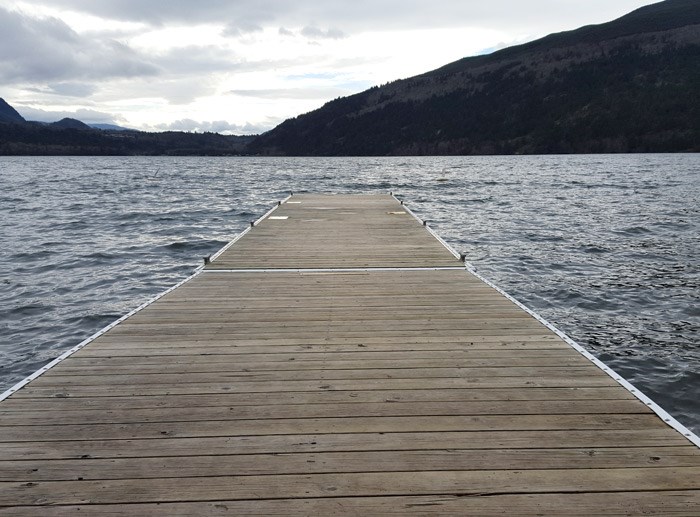