"In spite of the glaring differences in the way governments of all levels in Canada and the United States have dealt with the pandemic, our views coalesce when it comes to renewing our lives as tourists"
Aug 1, 2020 10:53 AM By: Mario Canseco 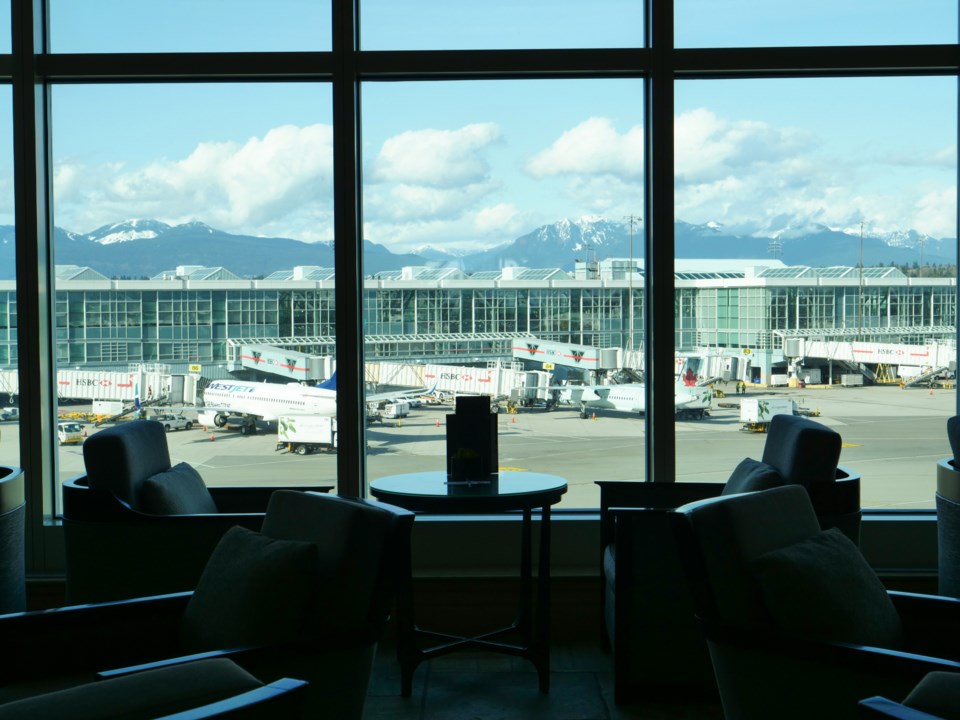 In April, at a time when the federal government in the United States harboured high and unjustified expectations for the end of the COVID-19 pandemic, a $25 billion U.S. federal payroll support package for the country’s airline industry was introduced.

The four largest carriers received the bulk of funds, but smaller players were also eligible for assistance. The Canadian government has so far resisted the concept of a similar blanket bailout for the country’s airlines.

There was some hope that, if the pandemic evolved similarly across specific countries, travel would not be affected for a long period. Airlines based in Canada recently began to sell the “middle seat” – which had remained off limits as a way to observe physical distancing inside the aircraft – because the number of confirmed COVID-19 cases was dropping in most provinces.

A few weeks later, the epidemic curves in Canada and the United States are not alike. The border remains closed to all but the most essential crossers, and travel seems a difficult proposition if those arriving will be compelled to self-isolate for 14 days.

Some Canadian provinces are actively urging for people to sightsee within their boundaries, but it may not be enough to help everyone. The frustration from workers connected with the travel industry is understandable.

A two-country survey conducted by Research Co. and Glacier Media shows that, in spite of the glaring differences in the way governments of all levels in Canada and the United States have dealt with the pandemic, our views coalesce when it comes to renewing our lives as tourists.

In the United States, only 21% of Americans are willing to take a trip on a cruise ship before a vaccine against COVID-19 is available. The same proportion (21%) would take an airplane flight to a different continent.

Fewer than three in 10 Americans would take a bus trip longer than three hours (25%) or an airplane flight to Canada (28%) without proper inoculation against COVID-19.

In the United States, women are significantly less likely to want to travel in any of these forms than men. Americans aged 55 and over, who are crucial for overseas tourism, appear to be in no mood to have their passports handy: only 11% would hop on a cruise ship without inoculation and just 14% would fly to a different continent.

Republicans, who have been as consistent as the current U.S. president in their downplaying of the current pandemic, are more likely to say they will travel – but not in overwhelming numbers. Fewer than half (42%) say they would fly to another state without a vaccine against COVID-19.

In Canada, in spite of a slightly higher number of willing travellers, we also see a majority of residents who will forgo trips. For Canadians, the safest form of travel right now is a ferry, with 35% of respondents saying they would take this mode of transportation before a COVID-19 vaccine is ready.

The proportion of would-be tourists plummets to 21% for an airplane flight to a different continent and 20% for a bus trip longer than three hours. The more menacing journeys for Canadians are an airplane flight to the United States (only 17% would do this without inoculation) and a trip on a cruise ship (just 13%).

The two countries continue to look at the vaccine as the ideal solution to all our recent setbacks. The travel industry is starting to adapt to the present, but the current state of affairs is bleak. Governments and health authorities have not had the same level of success dealing with the pandemic, and Canadians and Americans alike are not ready to become tourists just yet.

While the European ban on U.S. travellers was greeted with dismay from residents of a more “libertarian” slant, the reality is that few holders of U.S. passports are willing to travel before a vaccine is available. Canadians, who live in a country that has been decidedly more successful at dealing with the pandemic, also show little appetite for sightseeing far away from home.

Results are based on online studies conducted from July 1 to July 5, 2020, among representative samples of 1,000 adults in Canada and 1,200 adults in the United States. The data has been statistically weighted according to Canadian and U.S. census figures for age, gender and region in each country. The margin of error, which measures sample variability, is plus or minus 3.1 percentage points for Canada and plus or minus 2.8 percentage points for the United States.