Squamish is trying to develop a low-cost campground in partnership with the province for travellers who live in their vans, aka those in the "vanlife."
Oct 15, 2019 9:58 AM By: The Squamish Chief 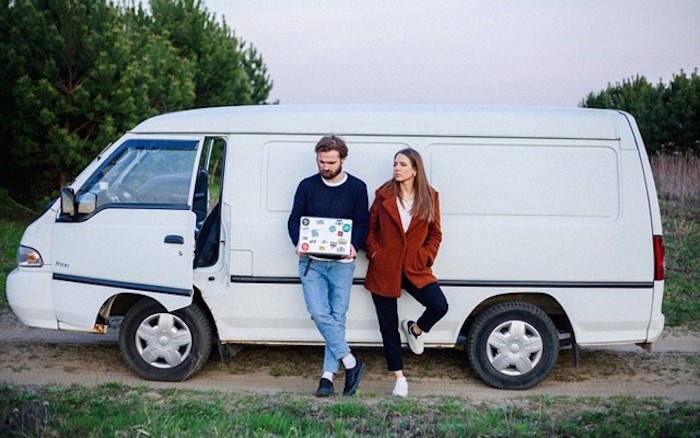 The District of Squamish is trying to develop a low-cost campground in partnership with the province for travellers who live in their vans, aka those in the "vanlife."

The campground is intended for tourists who’d otherwise park and sleep in their vehicles overnight throughout the community.

At the same time, concerning permanent vanlife residents in Squamish, councillors directed staff to study policies for that group. It’s expected to cost about $7,000 in the 2020 budget.

Councillors voted unanimously in favour of these motions on Oct. 8.

It’s the latest chapter in the much-publicized back-and-forth between vehicle residents and the municipality that began earlier this year.

As of this summer, vanlifing or camping was banned in the Squamish Estuary and the Mamquam River Forest Service Road areas.

This was a compromise after the District initially proposed banning it throughout the entire municipality.

However, traffic and other bylaws still allow enforcement officers to ticket vanlifers staying in other parts of town. Local vanlifers who live in town year-round have argued they should be allowed to stay via a permit or safe-parking system.

As a result, the District said it would continue working with them to figure out a solution.