Welcome to the ninth instalment of our "On the Road to..." series! The deal is simple: manufacturers loan us vehicles, we drive them to sweet locations, shoot photos along the way and then share that experience with you.

Welcome to the ninth instalment of our "On the Road to..." series! The deal is simple: manufacturers loan us vehicles, we drive them to sweet locations, shoot photos along the way and then share that experience with you.

Chevrolet Canada recently loaned me their 2013 Trax, a compact SUV that they tout as "city-sized". I took it out to Deep Cove for an experimental day of working remotely (which I wrote about HERE) and then this past weekend on a road trip out to Galiano Island following THIS TRAVEL PANEL on BC1 where Trish Friesen presented Dubai as a travel option and I countered with the idea of going semi-local, staycationing at Bodega Ridge on this beautiful Gulf Island. 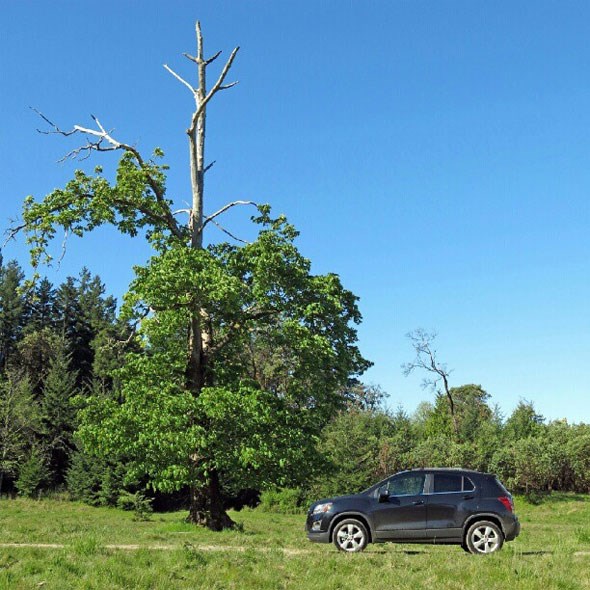 As I mentioned in the video linked above, the ferry ride over there is quick; one hour across the Salish Sea from Tsawassen and you're there. A quick drive after letting off and you'll find yourself in Montague Harbour Provincial Park chasing herons with a butterfly net. 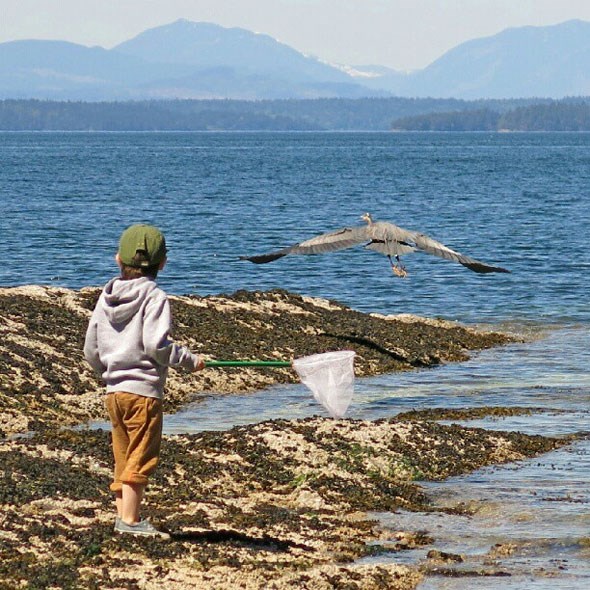 Zip over to the other side of the island and you'll find yourself marvelling over the soapstone formations on the coastline (which I also mentioned in that VIDEO!) 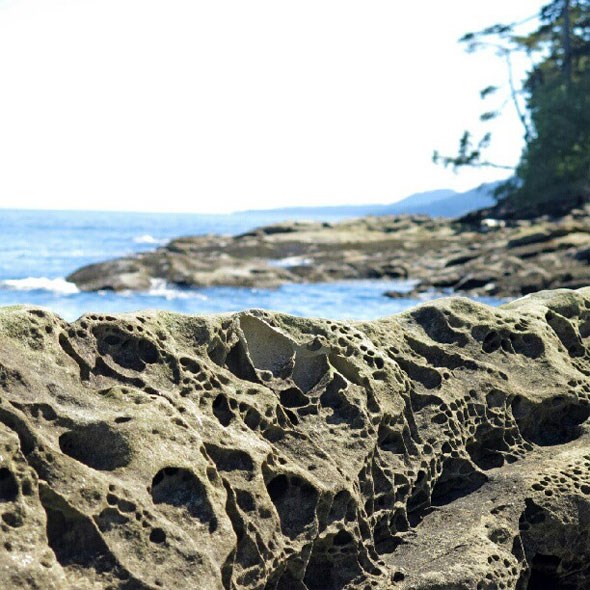 Finally you'll land on the 22 acre piece of land that houses Bodega Ridge Resort, a place which I have WRITTEN about on a few other occasions and which I truly hope you can enjoy some day. 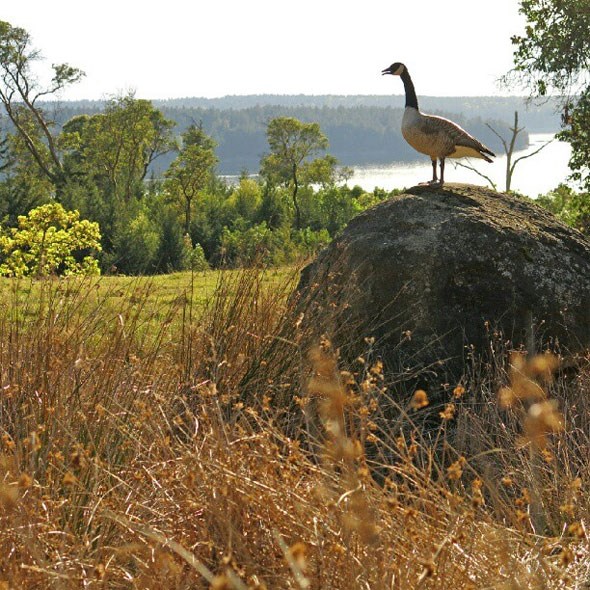 Go for a quick walk and you might even run into one of these guys! 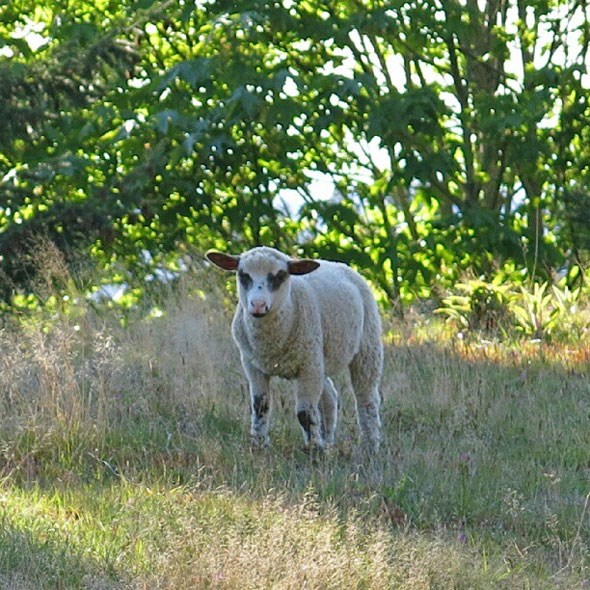 As for the driving experience, as I said in the feature where I took it to Deep Cove, this vehicle was fantastic. I think it might be the most fuel efficient SUV of the ones I've taken out so far, partly because it's really small. It's got a touch screen like the Chevy Traverse I recently drove, as well as a USB port to connect/charge your devices and I realized on the last day I had it that it also has a 120V outlet in the back as well as a bunch of hidden storage compartments. Weighing it (literally) against the larger Traverse, this one is the clear winner as it's the perfect size for what I would be using it for if I owned it. We strapped my son's car seat into the back for the week and besides these two excursions I took it on it served our family quite well just zipping around the city.