Welcome to the seventh instalment of "On the Road to..."! The deal is simple: manufacturers loan us vehicles, we drive them to sweet locations, shoot photos along the way and then share that experience with you.

Welcome to the seventh instalment of "On the Road to..."! The deal is simple: manufacturers loan us vehicles, we drive them to sweet locations, shoot photos along the way and then share that experience with you.

With this instalment's borrowed vehicle we're also bringing along a borrowed seaworthy vessel; a canoe. Recently a couple of dear friends invited me to join their private canoeshare, meaning that they basically threw me a key that unlocks their canoe that they've got moored behind a fence in Vancouver, with the instruction that I can take it out whenever they're not using it. I'm not about to argue with that. In fact, the gesture was so nice that it almost brought me to tears. For its maiden voyage (with me) we strapped it to the top of this Traverse and took it for an adventure out on Pitt Lake, less than an hour out of downtown Vancouver. 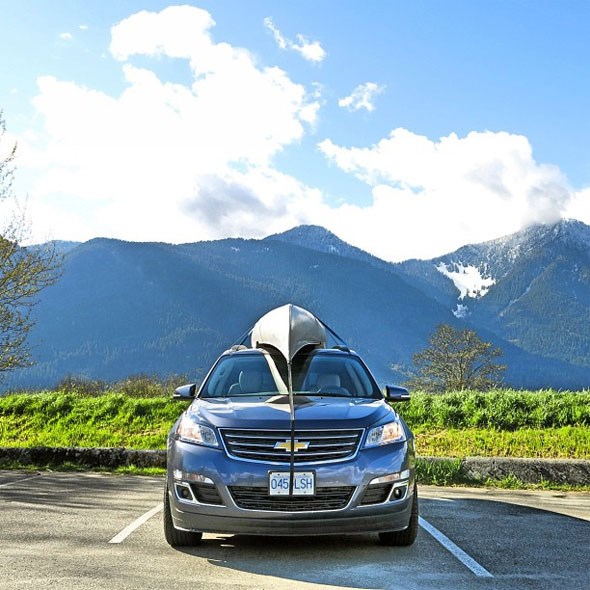 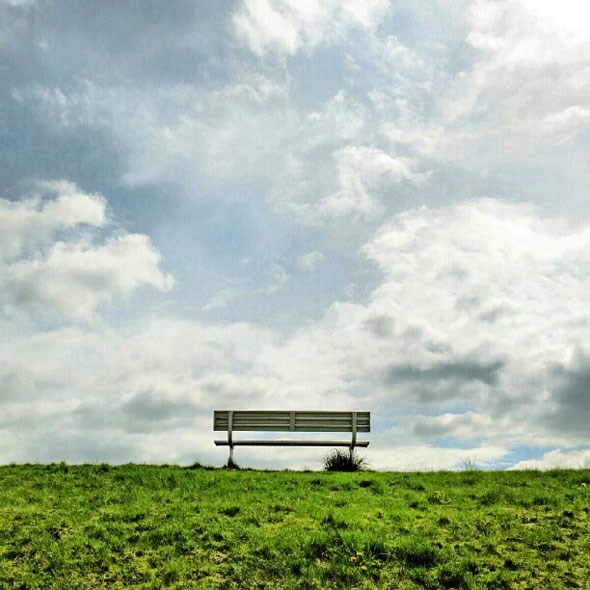 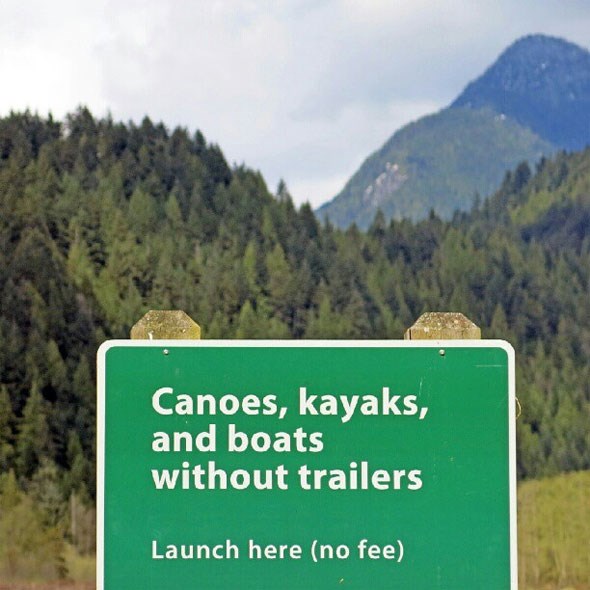 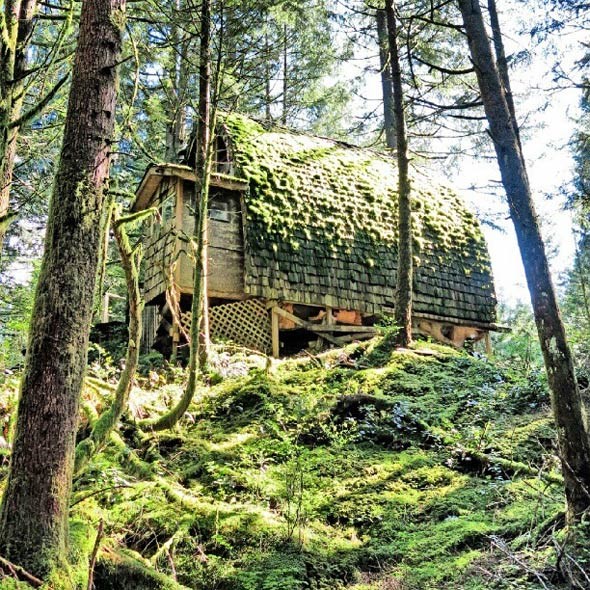 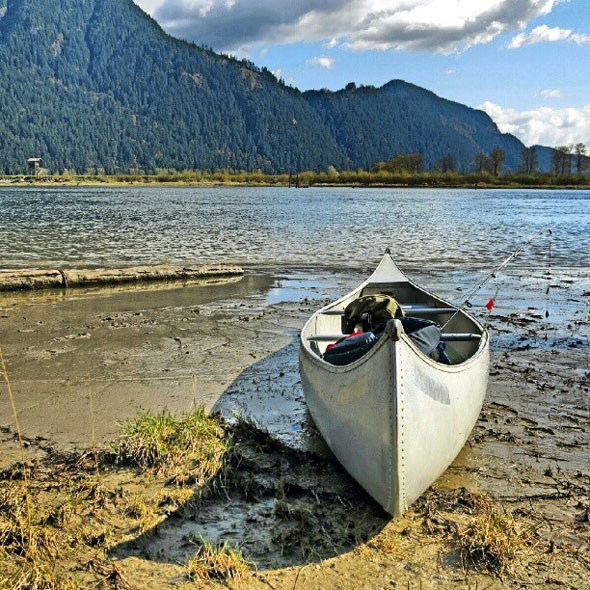 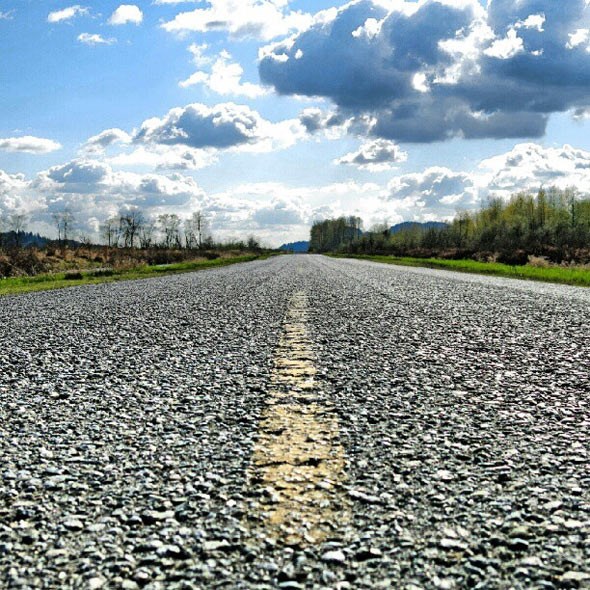 How was the canoe? Great. And the Traverse? Similarly enjoyable, although I don't have a key to take it out any time I please so it's rating just slightly less great than the canoe! The one thing I really loved about it was the navigation screen. All of these new vehicles we've been taking out have them installed, complete with bluetooth capabilities so you can sync music with your phone, and sync your address book etc. For some reason though, many of them have the screen wayyyy up on the dash near the windshield as opposed to right where the stereo traditionally is in vehicles. The Traverse gets it right, and not only is the touch screen super handy and functional (I should note that many of the others aren't touch screens, they're just screens maneuvered with dials), but it also connects to a sort of sub-screen that's in the dash where the speedometer is, showing you what your current fuel usage is, your range, and other important things to do with the vehicle itself, beyond the entertainment.

One person whom I took for a ride (after the trip with the canoe) said that it felt more smooth than most vehicles they'd been in, and I tend to agree. Without making us queasy (I get seasick and if suspension is too floaty), it was a smooth sailing ride.

This last point is going to sound weird but, aside from the placement of the screen, the console with an armrest in the front was just right. Like Goldilocks just right. Every time I drive a new vehicle I try to get comfortable while thinking back to an old favourite car that I once owned which had a sweet armrest perfectly placed on the right hand side of my driver's seat. It's probably not the most advisable way to drive but you can manage to keep your hand on the wheel while also keeping your arm fairly relaxed as your elbow rests on it. The Traverse has it perfectly placed, and you can move it back out of the way when you need to as well. I told you it was going to sound weird, but I also told you in the beginning that these aren't your average vehicles reviews! Hah!

Learn more about the 2013 Traverse HERE.