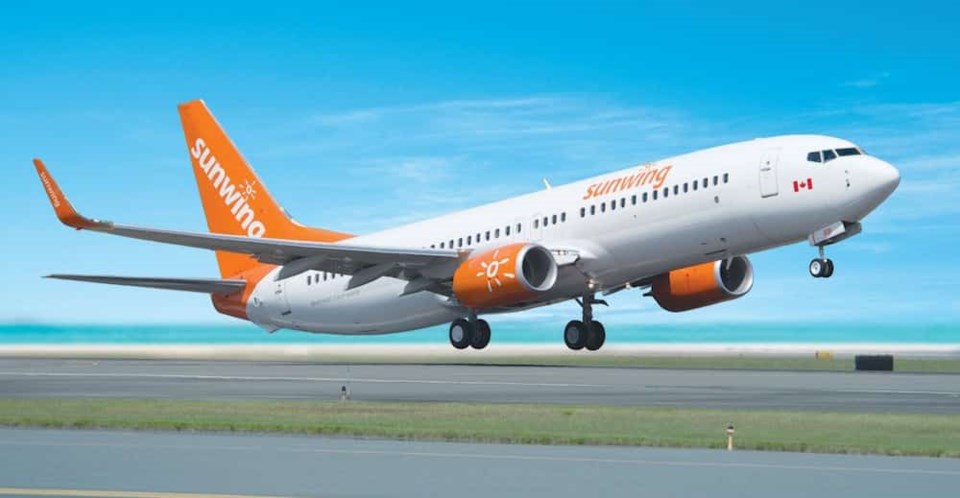 Sunwing has announced that it will provide free flights for Canadians who are stranded in southern destinations - even if they aren't Sunwing customers.

On March 19, the low-cost Canadian airline stated in a release that it is bringing home approximately 11,000 Canadians today. This action is part of Sunwing's ongoing efforts to repatriate its customers, which will bring the total number of its repatriated customers to over 33,000.

The carrier is operating approximately 60 flights from various holiday destinations, departing today. However, the aircraft must have extra seats available.

“We understand a lot of Canadians are still stranded outside the country and struggling to get home,” said Stephen Hunter, CEO of Sunwing Travel Group. “That’s why we want to open up any extra capacity we have."

"It’s the Canadian thing to do.”

Sunwing expects to have customers home by Monday, March 23. Currently, the carrier estimates that it will be spending over $26 million and operating almost 400 flights in order to bring Canadians home.

Sunwing states that, "If a northbound flight is operating from their destination, they should make their way to the departure airport and present themselves to the Sunwing Airlines check in counter. If space remains prior to departure at the closure of check in, any available seats will be offered to Canadians or Canadian permanent residents free of charge."

The airline notes, however, that given the unprecedented situation, it will remain focused on the repatriation of its customers first.

Sunwing also asks travellers to refrain from calling since availability can only be confirmed at the airport ahead of the closure of check in for each flight service.

Canadians looking to return home on a Sunwing flight should check the most up to date flight times here.

Mandatory quarantine kicks in at midnight for travellers returning to Canada
Mar 25, 2020 11:48 AM
Comments
We welcome your feedback and encourage you to share your thoughts on this story. We ask that you be respectful of others and their points of view, refrain from personal attacks and stay on topic. To learn about our commenting policies and how we moderate, please read our Community Guidelines.