Welcome to the latest series of Super, Neighbours blog posts where we highlight incredible travel destinations in British Columbia! For this adventure we've taken you to Bodega Ridge on Galiano Island. PART 1 was all about the trip to the island.

For this adventure we've taken you to Bodega Ridge on Galiano Island. PART 1 was all about the trip to the island. PART 2 was a look at the cabin and PART 3 was a focus on how pet friendly the resort is.

To enter the property you hang a right off the main road and then quickly you find yourself amongst the sweet little cabins and open fields and all of the outdoor sights and sounds and smells that you and your sanity (and your dog) would ever need. On the other side of that road that you turn off of lies the ocean, and there are a few different points near the resort that you can walk through to access it. Pictured below are my family as well as the family of my good friend (and Vancouver Book Award winning author), Michael Christie!

We met up on the island by insane fluke after I had posted a photo to Facebook while we were on the ferry with "Galiano bound!" as the caption. Cedar (Michael's wife) quickly commented on my photo asking if we were going there, because they were too, and soon enough we were all walking down a rural road on the island together with our kids. The most insane part of the fluke is that they actually live in Thunder Bay, Ontario right now and arrived the same day we did. 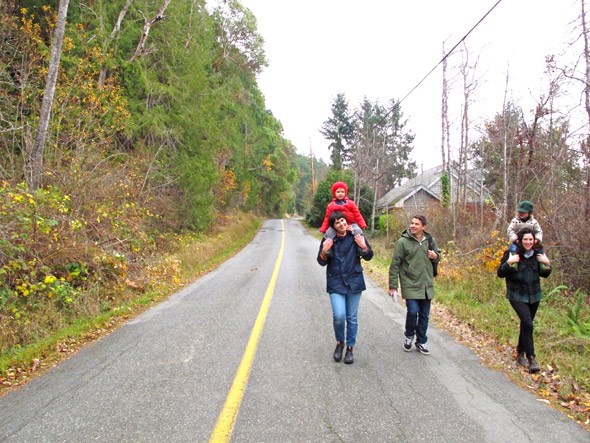 We made our way to one of many "Beach Access" signs that look like the international symbol for ESP. 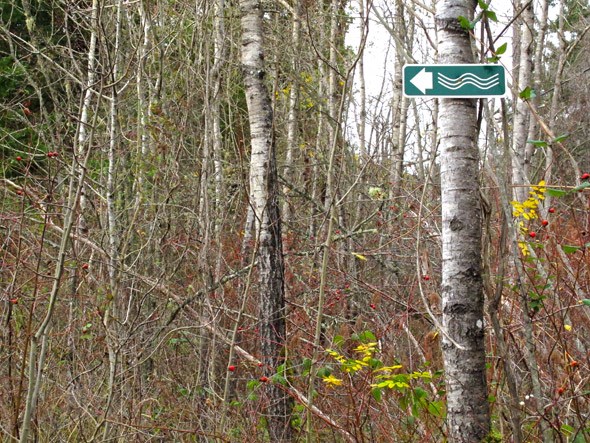 A quick walk down a trail. 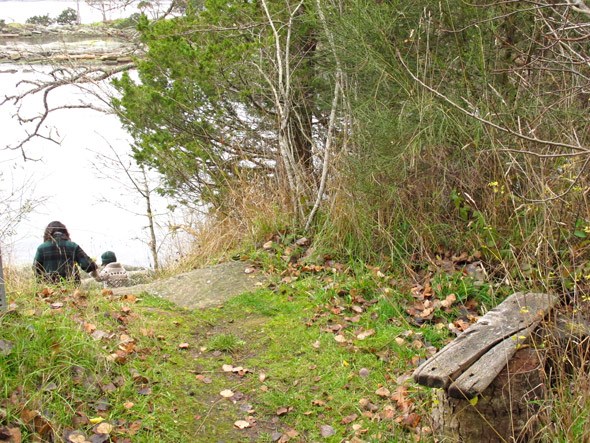 And there's the beach. The tide was super high so it was more of a walk down a "rock" than a "beach" but it was good times. 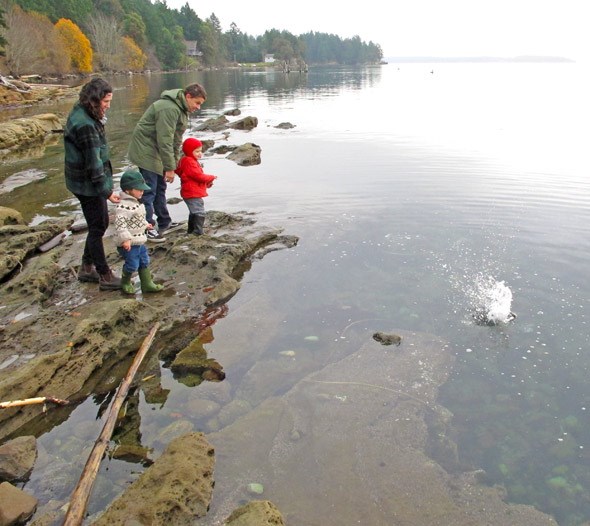 On the way out we passed some more of these sweet mailboxes I shared an anecdote about in PART 1. Cedar was the one who actually filled me in on that story about population and the addition of more boxes. 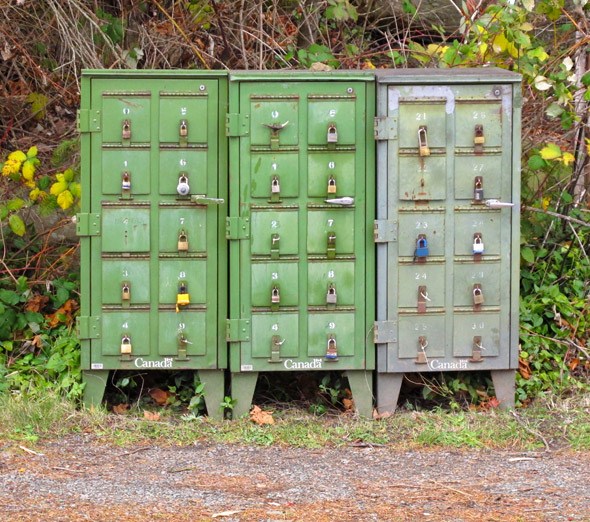 We also took a quick drive to the North of the island and stopped at this old government wharf. 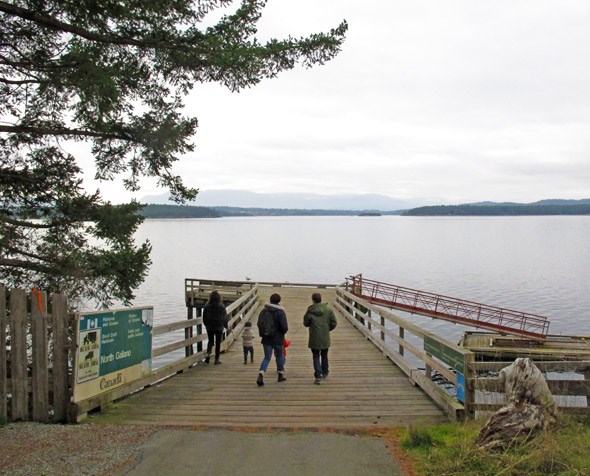 The store up top is closed and there weren't any boats moored there so I'm not sure if it's still operational but you could call one of these numbers below and check if you felt so inclined. 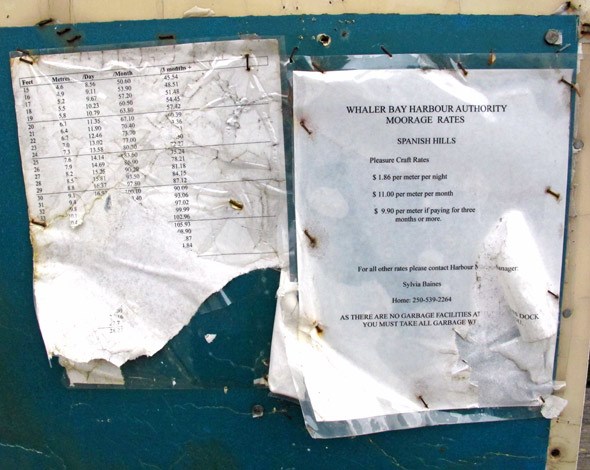 Take yer garbage back with you. 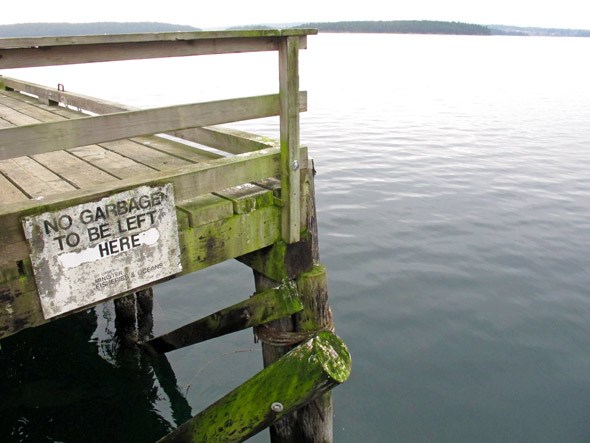 And maybe throw a line over the side, or a crab trap, and see what you can bring up. We left empty handed. 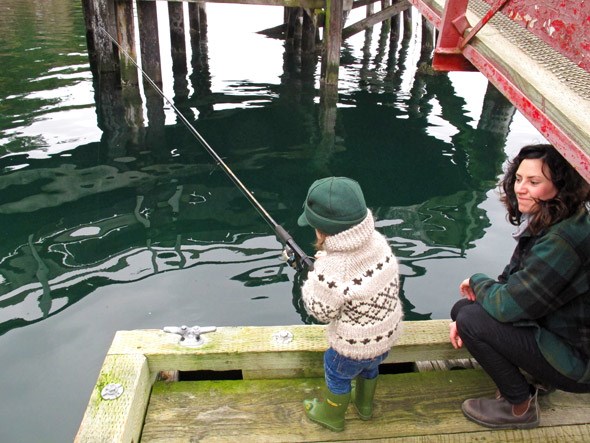 Stay tuned for Part 5 which is going to blow your mind with it's awesomeness. Seriously. In the meantime check out BodegaRidge.com.

CONTEST: You could win a spectacular local winter adventure getaway for 4 at Manning Park Resort
Jan 17, 2022 8:00 AM
Comments