What will the federal budget mean for tourism? 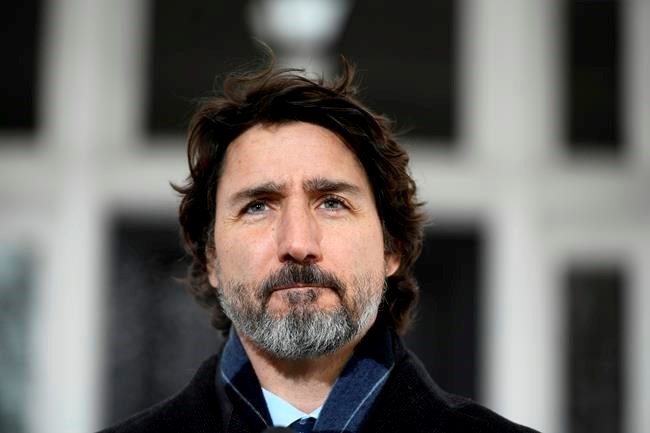 As Canada's tourism operators are staring down a long and painful recovery, all eyes are on this month's federal budget.gettyimages.ca

While news that Whistler Blackcomb (WB) is ending its season early due to rising COVID-19 case counts is reverberating through the resort, the tourism industry is keeping one eye on next month’s federal budget.

“It was very difficult news … mostly for the local community, which I think has really relied on the mountains to keep some sense of sanity during all of the pandemic,” said Barrett Fisher, president and CEO of Tourism Whistler, of the March 29 directive from the province ordering WB to close for three weeks (the mountain operator would later announce it is closing for the winter).

With tourism already down substantially (and research pointing to pent-up demand once it’s safe to travel), the closure isn’t likely to impact Whistler’s tourism recovery over the long term, Fisher said.

However, “We certainly are very, very concerned about the survival of our local business community,” she said.

“The pandemic has stretched out longer and gone deeper, and we know that there are a number of businesses that may not survive.”

According to a new coalition of Canada’s “hardest-hit” businesses (mostly comprised of tourism and hotel associations), a full 60 per cent won’t survive until the end of the year without further government support.

The coalition is calling for the federal rent and wage subsidies to be extended beyond their current June 5 deadline (read more at hardesthit.ca).

The figures are not out of line with what B.C.’s tourism industry has seen over the past year, said Walt Judas, CEO of the Tourism Industry Association of BC, a member of the coalition.

“Another year without international travel would really put more businesses over the edge. Many of them are in the last stages of having any cash reserves on hand,” Judas said, adding that he’s heard of operators that have “sold their homes, or leveraged even more” just to stay afloat.

“So it’s a pretty dire scenario, still, for the industry, and without international travel, or travel restrictions lifted any time soon, it’s only going to get worse.”

While the rent and wage subsidies are crucial, Judas added that an expansion of the Highly Affected Sectors Credit Availability Program—offering more money to individual businesses, at better terms—would also be welcomed.

Payback terms for any government relief should also be delayed until the pandemic is over and tourism is recovering, and be spread out over 10 years, Judas said.

While there are many ways to support tourism, the overall motivation of the coalition is about helping businesses with liquidity, as well as “ensuring that the federal government, in particular, lives up to the billing of tourism as a seventh economic strategy table, and invests in the sector to make sure that it survives,” Judas said.

Though smaller hotels across the province may be at risk of closing, Whistler’s hotels mostly have the benefit of larger brands—and deeper contingency funds—said Saad Hasan, chair of the Hotel Association of Whistler (HAW).

“As far as Whistler is concerned, and the HAW members are concerned, they’ve got deep pockets, and I have not heard anything at all that makes me fear for any of the hotels,” Hasan said.

That said, the extended border closure has had a massive impact, with about 51-per-cent of the market unable to visit Whistler.

Those who have visited over the past year have typically come for the day, or stayed only a few nights, Hasan said.

“People are coming to stay, but not necessarily for extended periods of time, like one would if they were coming from, say for instance, Europe,” he said.

“So from that perspective, by no means was it a good year, and by no means a year that can sustain Whistler for any length of time.”

As for what TW is looking for in the federal budget, Fisher pointed to an extension of the rent and wage subsidies, as well as travel subsidies and other incentives to get people moving once it’s safe.

“And it is that unique character that creates that vibrancy not only for our local community, but also for our visitors.”

Vancouver beach among top 10 in Canada according to Lonely Planet
Apr 8, 2021 2:07 PM
Comments