You should visit this unique historical cemetery before you die

On a road trip out to Harrison Hot Springs Resort recently we made a stop at a little-known historical spot not far off Highway 1 in Agassiz, an hour and a half out of downtown Vancouver.

On a road trip out to Harrison Hot Springs Resort recently we made a stop at a little-known historical spot not far off Highway 1 in Agassiz, an hour and a half out of downtown Vancouver. The Old Agassiz Cemetery is not too far from the "new" one and is a spot that hasn't had anybody buried in it since 1976. You should visit it before you die because there's no chance you'll be able to get buried here, and also because it's ripe with BC history. It speaks to the stories of the area not only because its dead are buried here but because of the location and how it was constructed: on a steep hill. Right smack dab in the middle of fertile farmland is a small bump of rocky land, and in the 1800's the Agassiz family and the other folks who lived in the area figured they might as well not waste their perfectly good soil on the dead, so they buried up and down this piece of land. They named it Cemetery Mountain and in this photo below you can see some still-working farms on the flat way below; the forefathers buried here did a good thing in keeping the area thriving. 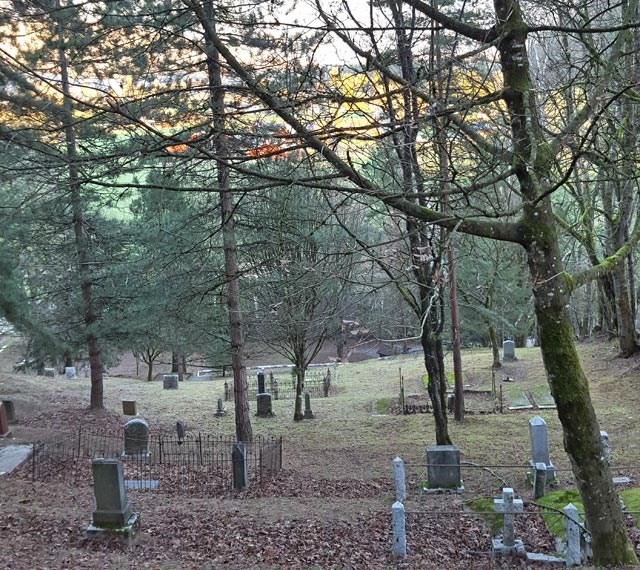 The view from near the top of the Old Agassiz Cemetery

There's not much on the internet about this place and I only found out about it from a friend (Mike Klassen) who does a farm tour by cycle with his family every summer and always makes a point of stopping in. It's one of those spots you usually only find out about from the locals, and although there's a gazebo with a legend that tells you a bit of history and who's buried there (pictured bottom right), the best way to learn about places like this is people who live there. After our visit I shared some photos on Instagram and heard some cool stories from a nearby resident who owns a chicken farm down the road. See the staircase on the left there? He told me that the inmates from a nearby working prison recently constructed it, as well as that gazebo. Apparently there are also cougars and bears in the area, but we didn't see any. 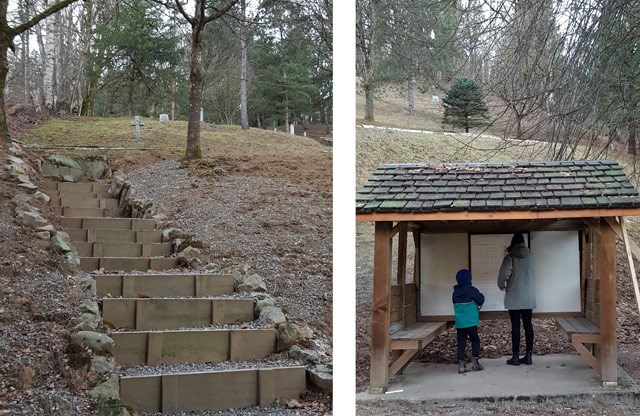 What we did see were graves from a number of historical figures and lesser known folks, including this one of the son of the founder of the town of Agassiz. It's at the very top. 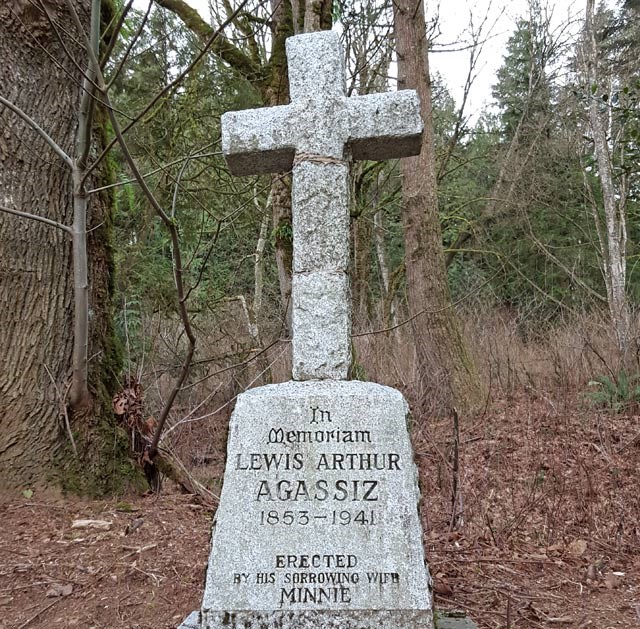 Many of the graves are on such a crazy incline that it seems that they're only a few years away from sliding down onto those fertile farmlands below. 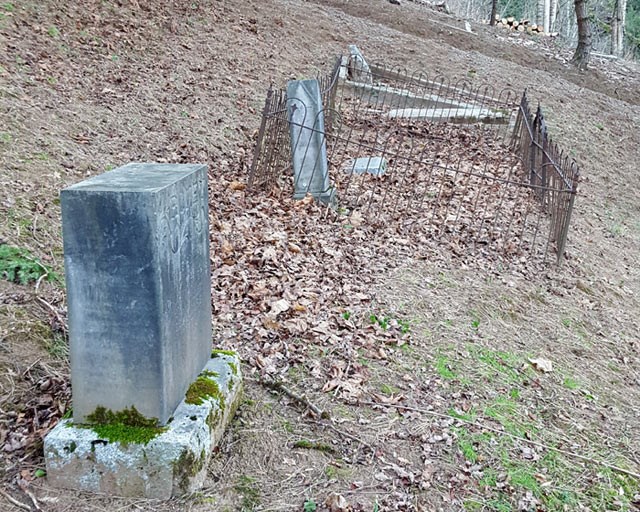 If you only wanted to walk up and down the staircase you could do it in about 10 minutes, but we spent about 30 poking around and checking out headstones. By the time we got back to our Toyota Highlander we were mostly freezing cold and happy to turn on the seat heaters and make our way to the resort, and hot springs! I'll be bringing you that story a little later this week but in the meantime HERE is a map of where the cemetery is, should you want to take a trip out to this historical spot. 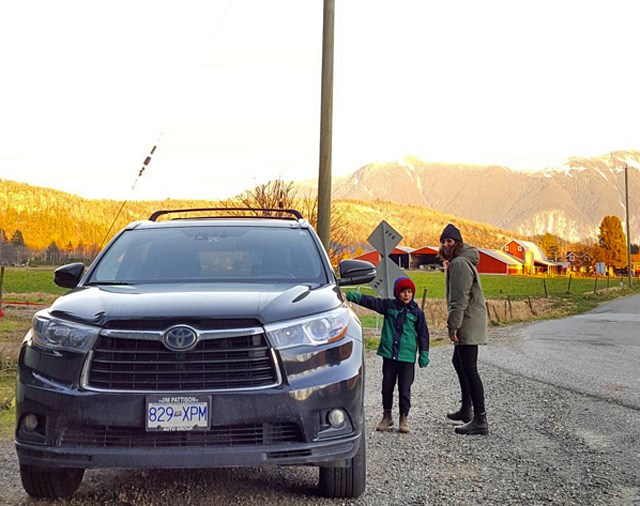