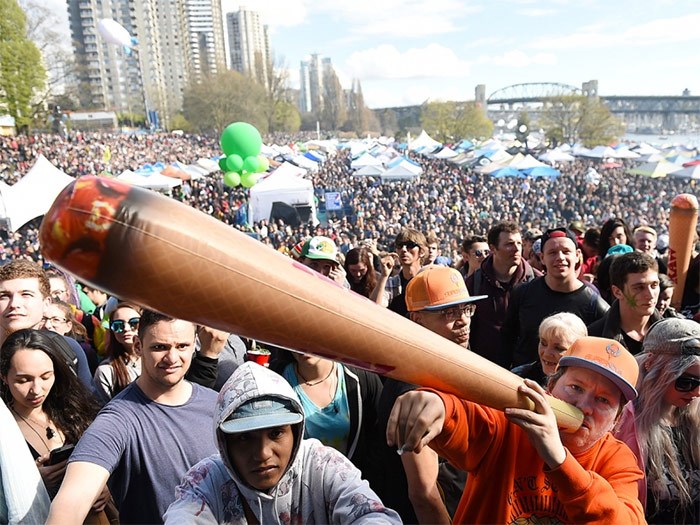 While they still can’t find consensus on a location, it does appear all parties with a stake in the 4/20 smoke-out at Sunset Beach seem to agree on this: organizers will have to foot little, if any, of what could be a six-figure, post-event price tag.

Less than two months out from one of the city’s largest and polarizing public events, the Courier reached out the Vancouver Park Board, the City of Vancouver, the Vancouver Police Department and rally organizers to assess where the annual April 20 gathering is at in terms of planning, lessons learned and the mechanics involved in the cost-recovery process.

What’s known for certain at this point is that the rally won’t be at the PNE, nor will it move to the southeast corner underneath the Cambie Street Bridge. According to event organizer Dana Larsen, it’s happening at Sunset Beach, just as it has since 2016.

And he doesn’t see that changing any time soon. 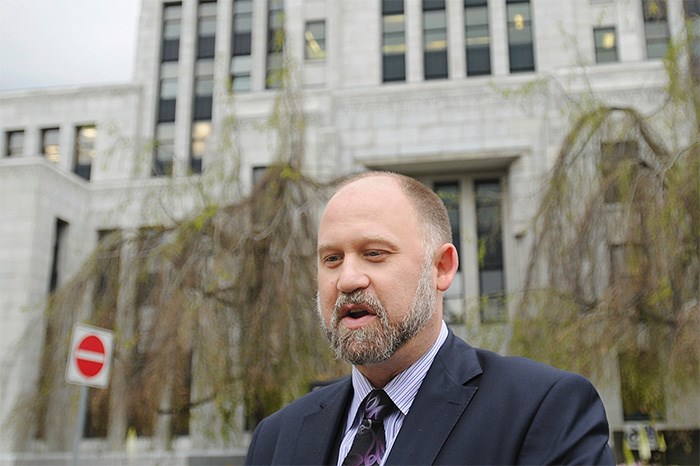 “We’re a part of Vancouver’s culture, we are a part of the city and we should be treated the same as other large events that take place,” says event organizer Dana Larsen. – Dan Toulgoet

“4/20 is going to continue on for the next 20 years or more; it’s not going anywhere,” Larsen told the Courier in a phone interview. “I think realistically we’re going to be at Sunset Beach for the next few years at least.”

The park board sent Larsen’s group, known as the Vancouver 4/20 Event Society, a bill for almost $67,000 last year, which covered staffing costs, facility closures and field repairs, among others. Larsen ended up paying about $7,000 to cover damage done to the grassy areas surrounding the beach.

“I’m hoping the costs are very minimal this year and we don’t have to pay for much at all,” he said.

In an interview Feb. 23, park board chair Stuart McKinnon characterized Larsen’s payment last year as a “token donation.” He’s not sure what kind of cost-recovery expectations the board can plan for this year, but he’s firm on his stance that 4/20 events should never happen in city parks.

“The idea that 40,000 people get together to smoke marijuana, I don’t think there is an appropriate place for that ever,” he said. “No matter where you put it within an urban context, you’re going to be impacting people’s homes, people’s businesses, people’s right to recreation.”

City spokesperson Jag Sandhu issued the following statement to the Courier in relation to cost-recovery expectations for the city, and by extension, the VPD.

“As the marijuana event is unsanctioned and unpermitted, the city’s efforts are solely focused on supporting the Vancouver Police Department and park board to ensure public safety, including traffic management and other planning support. The city has had no indication the 4/20 event is willing to reimburse the city for these efforts,” the statement said.