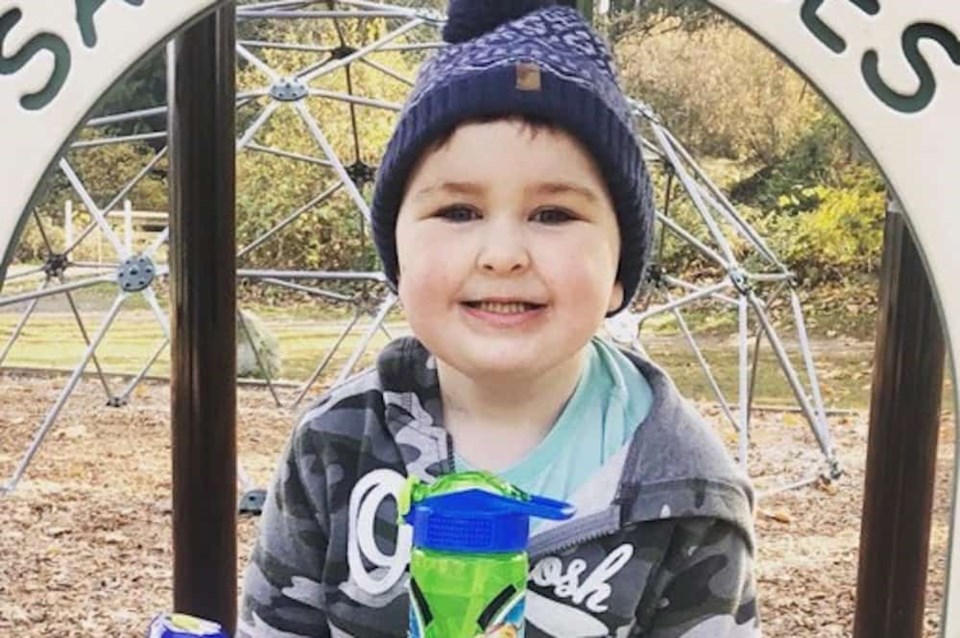 A family has launched a campaign in order to raise funds to support their seven-year-old son who has cancer for a third time in his spine with no curative options.

Now seven-years-old, Kolbi Fraser was diagnosed with brain cancer for the first time when he was only 16-months-old; he was diagnosed a second time at the age of four. After he was considered cancer-free in January 2019, an MRI found two tumors pressing on his spine.

Kolbi's aunt, Rebecca Fraser, is organizing a GoFundMe on behalf of Kolbi's dad, Nick Fraser. In a recent update, she writes that , "Kolbi lost all feeling in his legs and bladder control two weeks ago. He had been in major pain since November leading up to this."

"While staying at Canuck Place they were able to switch some meds around, going from hydromorphone to a fetanyl patch has really helped with his pain." 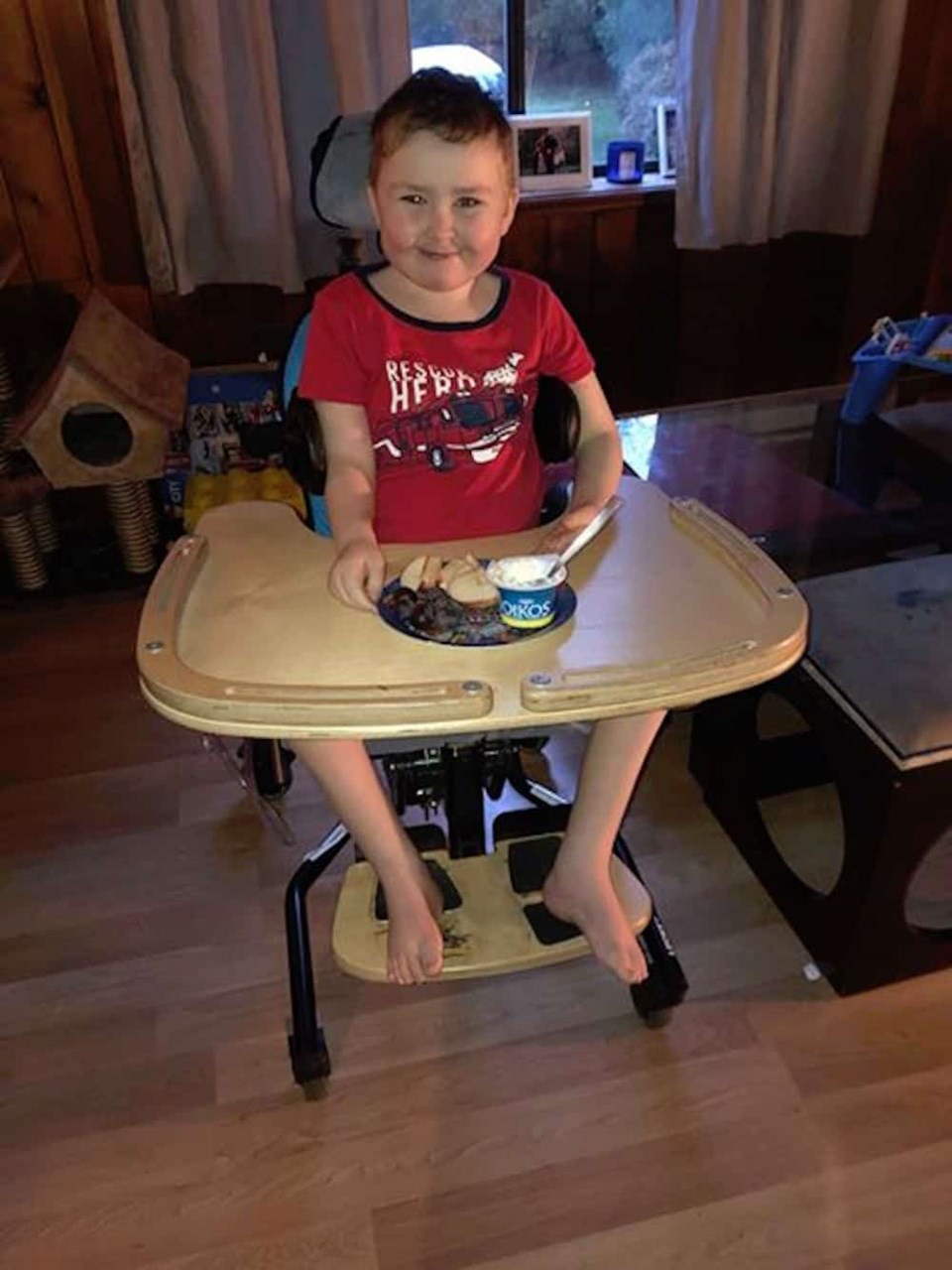 Vancouver Is Awesome spoke to Jamey-Lyn Brown, Kolbi's stepmother, who explained how Kolbi had a very hard time waking up from the anaesthesia after a CT scan. At one point, he even stopped breathing.

"They told us nine months ago that he would be paralyzed within three to six months," she said. "After months of pain the cancer just paralyzed him a few weeks ago, we had a one and a half week stay at Canuck Place Children’s Hospice and we’re lucky enough that Kolbi was stable enough to bring home."

Brown adds that this has been a major adjustment for Kolbi and the entire family, and adds that, "If it weren’t for the community we wouldn’t have made it this far."

You can learn on the GoFundPage here.