8-year-old recovering after overdosing on unknown substance at B.C. school

An eight-year-old Kelowna boy is recovering at home following an overdose from an unknown substance found at A.S. Matheson Elementary School Wednesday morning. 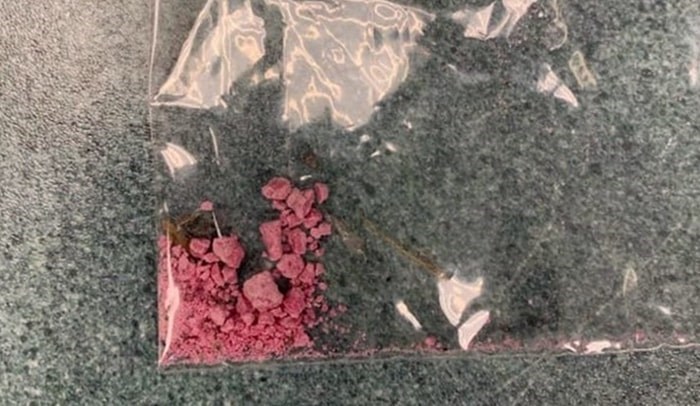 An eight-year-old Kelowna boy is recovering at home following an overdose from an unknown substance. Photo: Facebook

The student was working on an assignment in class when he started presenting signs of "significant intoxication" and required emergency ambulance assistance.

His father, Jeremy Mills, says he feared the worst when he got to the school, where his son was completely unresponsive and unable to walk or speak.

"I immediately pulled off his shoes and socks (to check for a needle) because he looked drugged and completely whacked out. He was incoherent, in distress, wasn’t breathing well, drooling ... it was unbelievable to see. I have an extensive first aid background, so somehow I was able to push the emotion aside to think of him as a medical case at least for a while. But I was thinking the worst. I knew it wasn't looking good."

"The teacher was checking their progress, but when she looked at my son's, what he had done was just gibberish. It wasn't even as good as a kindergarten student's ability, so she asked him if he was OK, and as soon as she looked at him she knew something was wrong."

All drug and toxicology blood tests as well as natural cause tests conducted Wednesday came back negative, Mills said, calling it a "very confusing situation."

The unknown substance was found in the classroom on Thursday morning and has been sent to Vancouver for a full chemical analysis. Results are expected within a few days.

School Supt. Kevin Kaardal says the school is very concerned about the incident and is working collaboratively to uncover exactly how the substance ended up at the school.

"Student safety is always our top priority. Thankfully, the boy has recovered, and we’re going to be working with the RCMP and the attending physician to make sure that safety is again as much as we can provide (so) our school is a safe place. At the moment, we're waiting for the results from the chemical analysis test. We also sent out a letter to all the parents reminding them to not have their children pick up things or put things in their mouth or ingest them because we just don’t know what they are in today’s world."

Mills says while he understands the school has procedures in place, parents should be informed that a specific incident has taken place this week instead of receiving a general reminder with no context.

"What I'm hoping for is not just to protect my kids or our school, but the entire community because if this happened to my kid, it has the potential to happen anywhere to any kid. Drugs are taking different forms now, it's not just needles or cocaine. It's gummy bears, or pink crushed candy-looking stuff like this substance was. We need to show pictures and let people know what drugs can look like these days so it doesn’t happen to anyone else."