Guests are welcomed by people in Facebook shirts as they arrive at the Facebook Canadian Summit in Toronto on Wednesday, March 28, 2018.
Jun 12, 2018 10:05 AM By: The Canadian Press 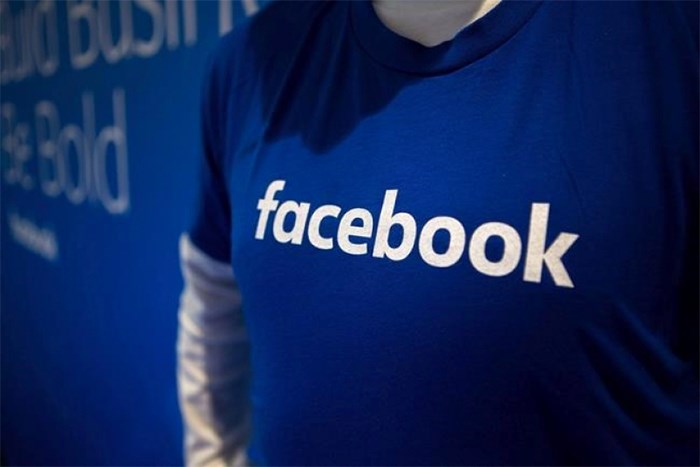 Guests are welcomed by people in Facebook shirts as they arrive at the Facebook Canadian Summit in Toronto on Wednesday, March 28, 2018. The government of Canada has been increasing its use of paid Facebook advertisements over the last three years, spending tens of millions of dollars on boosted posts, videos and ad campaigns, according to new figures tabled in parliament. THE CANADIAN PRESS/Chris Donovan

A senior executive of a B.C.-based technology firm is denying accusations from MPs that the company misled a probe of Canadian connections to an international Facebook data controversy.

Jeff Silvester of AggregateIQ says the Victoria company did nothing wrong when it helped groups pushing for the U.K. to leave the European Union with online advertising campaigns during the 2016 Brexit referendum.

The company has been accused of lying to MPs on two separate occasions — first from whistle-blower Christopher Wylie, and later from a security researcher.

Silvester is calling Wylie's accusations that the company was involved in illegal activity astonishing, and says AggregateIQ has been fully transparent with the Commons ethics and privacy committee.

Silvester testified alone before the committee during a three-hour hearing peppered with pointed questions from MPs of all political stripes.

AggregateIQ CEO Zack Massingham, who had been scheduled to testify, didn't appear due to unspecified health reasons — leaving committee members contemplating whether to hold him in contempt of Parliament.