Air Canada has been ranked the number one airline in North America for the third year in a row at the 2019 Skytrax World Airline Awards.
Jun 19, 2019 11:37 AM By: Elana Shepert 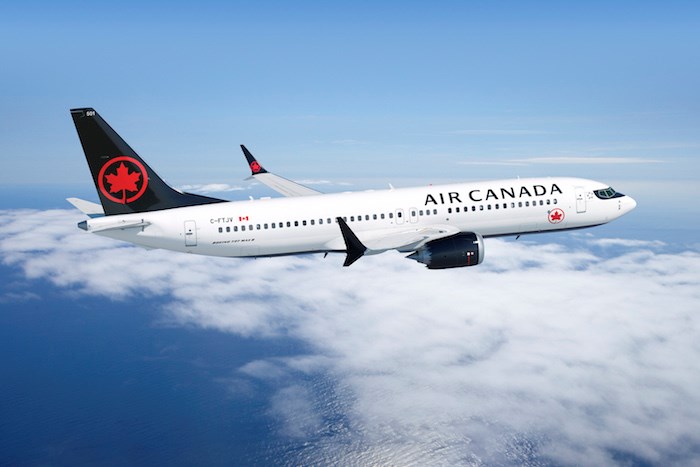 Air Canada has been ranked the best airline in North America for the third year in a row at the 2019 Skytrax World Airline Awards.

In addition, the airline was named the Best Business Class Lounge Dining, Best Airline Staff in Canada, Best Business Class in North America and Best Airline Cabin Cleanliness in North America. The Star Alliance, one of the world's largest global airline alliances and of which Air Canada is a founding member, was ranked the best airline alliance in the world.

Air Canada has also been ranked the best airline in North America eight times in the past ten years.

Introduced in 1999, the Skytrax World Airline Awards allows travellers from around the world to vote in a truly global airline customer satisfaction survey. Known as the "the Oscars of the aviation industry," the event surveys over 21 million passengers worldwide.

"I am very proud that Air Canada has been recognized as the Best Airline in North America for the third straight year and eighth time in ten years. The Skytrax World Airline Awards are global, highly regarded recognitions. Our continued success winning these awards shows we have truly transformed Air Canada into a leading global carrier focused on a superior product offering and customer service excellence. I commend our 33,000 award winning employees whose hard work transporting our customers safely and comfortably has awarded us best airline staff in Canada and is enabling us to compete effectively against some of the largest airlines in the world," said Calin Rovinescu, President and Chief Executive Officer of Air Canada.