What lies beneath: Burnaby demolishing 106-yr-old reservoir to expand park

Most kids playing at Alta Vista Park in Burnaby’s South Slope area probably have no idea why there is a fence keeping them out of a swath of grass.
0
Oct 10, 2019 4:56 PM By: Cornelia Naylor 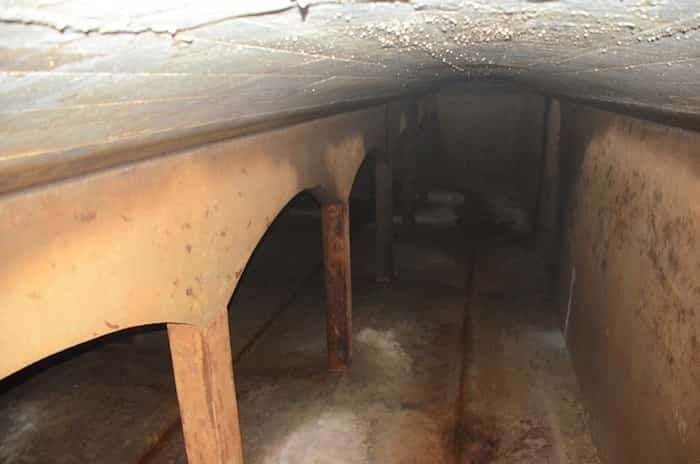 Most kids playing at Alta Vista Park in Burnaby’s South Slope area probably have no idea why there is a fence keeping them out of an apparently unused swath of grass next to their playground.

Their only hint would be a nearly four-metre-tall concrete column topped with a decorative metal vent poking out of the north end of the property.

For 106 years, what has lain beneath is a giant, Lord of the Rings-esque cavern with arched ceilings and concrete columns – the Alta Vista Reservoir.

City of Burnaby heritage planner Lisa Codd and parks staff were out at the site, at the corner of Royal Oak Avenue and McKee Street, this week to commit the decommissioned facility to memory before it is demolished to expand the park next door. 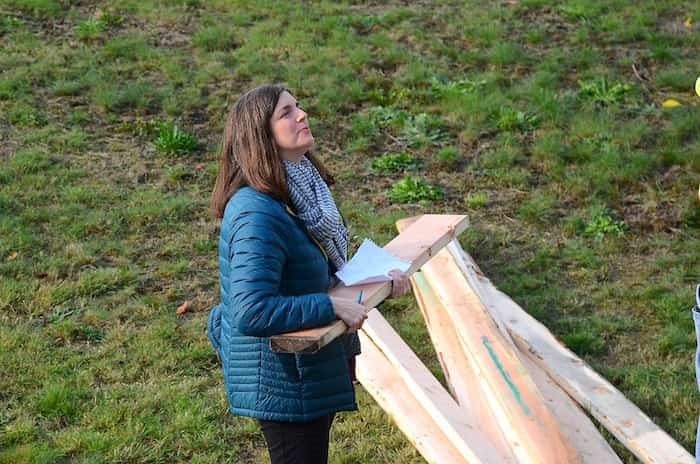 The reservoir was built in 1913 to collect water coming in through new water mains from Seymour Creek on the North Shore.

About 26 metres long, 14 metres wide and 4.3 metres deep, with a capacity of more than 1 million litres, it serviced the growing historic neighbourhood of Alta Vista on the South Slope.

The reservoir sits below the two parcels at 5172, which was fenced and closed to public use.

But neighbourhood kids eventually picked the open space at 5192 for “informal ball play” (in the parlance of city engineers).

By 1967, runaway balls rolling down Royal Oak Avenue had become enough of a traffic safety hazard for the city to take steps to discourage the ball play by putting in a playground.

That playground has since been replaced and upgraded several times, most recently in 2016, according to a city report.

The reservoir, meanwhile, was decommissioned about 15 to 20 years ago, when new infrastructure made it obsolete.

In 2016, an engineering report determined the cavernous underground structure would be at risk of collapse during an earthquake and would need to be demolished to enable safe use of the site.

The thin layer of grass and soil on top of the reservoir also restricted its potential public use, according to the city.

The final nail in the reservoir’s coffin was a 100-signature petition submitted to council last December requesting the well-used playground next to it be expanded.

On March 25, city council approved a plan to demolish the reservoir and expand the park, but the report on the plan included a pretty glaring factual error. 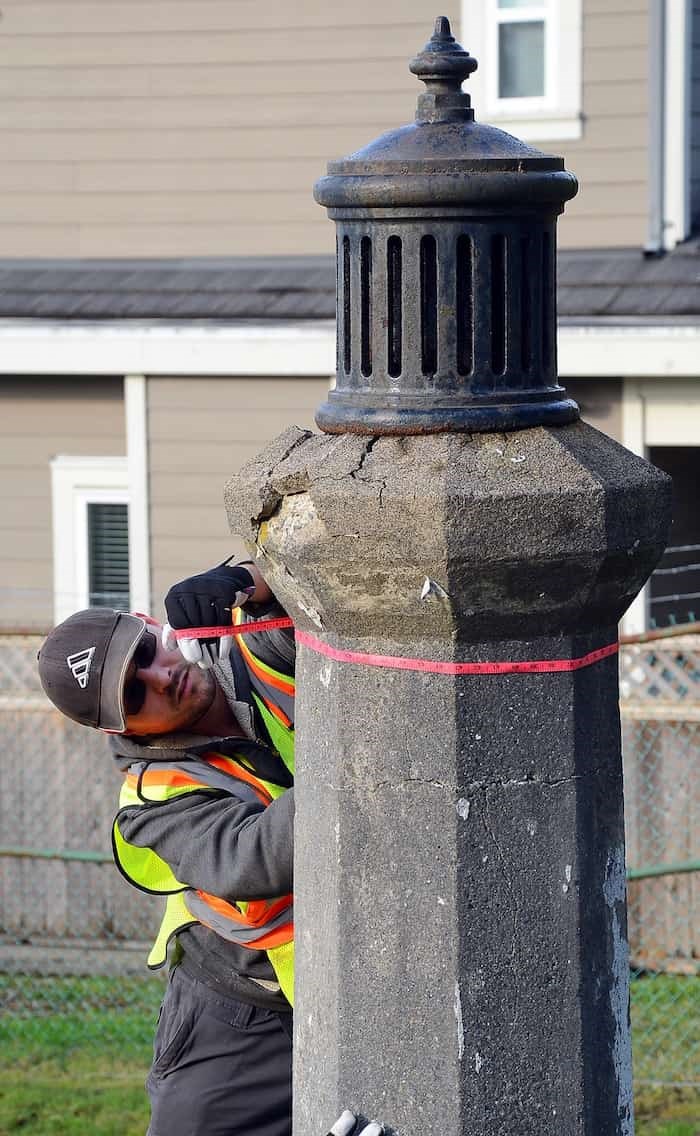 Ultimately, Codd says the mistake would have made little difference to the reservoir’s fate as a potential heritage site.

“When we’re looking at establishing something for heritage status, it has to be something that could be accessible to the public, to be a community amenity,” she says. “Old reservoirs are tricky in terms of being able to provide any sort of safe access to it.”

A piece of history

To get ahead of the demolition crews, however, she was at the site Tuesday, documenting the historic facility and trying to salvage at least a remnant of it – the pillar and vent at the north end.

“It’s this beautiful concrete column with a metal kind of finial on the top,” she says. “It’s a vent that would release air pressure. As the reservoir fills up, it needs a place for air to go.”

To preserve the features during the demolition, Codd and parks development staffers David Dudley, Branden Dallas and Nick Kito braced them with two-by-fours, steel strapping and bubble wrap.

Their efforts may ultimately prove futile, depending on how the pillar – and the pipe inside it – are attached to the reservoir below, Codd says.

“We’re not sure at this point how it’s connected below,” she says, “so our goal today is to document it in case it does not make it through the demolition of the reservoir.”

If the concrete pillar breaks apart during the demolition, Codd says the metal vent on top could still be salvaged and the pillar rebuilt using the measurements taken this week.

Demolishing it and preparing the site for the playground expansion will cost $350,000, according to the city report.

In the end, kids in the neighbourhood will get 560-square metres of extra space for both formal and informal ball play and other activities.