When parents are asked about the biggest problem facing the education system right now, the answer that heads the list is “large class sizes."
Jun 7, 2019 9:33 PM By: Mario Canseco 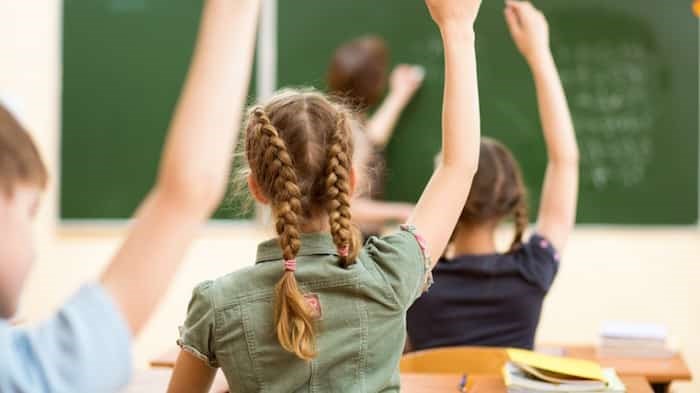 With the school year about to end, it is a good time to take a look at the education system. For years, British Columbians have been asked about their perceptions of schools, class sizes and negotiations between the provincial government and teachers.

This time, Research Co. chose to review the feelings and perceptions of parents who have a child enrolled in kindergarten, elementary school (grades 1 to 7) or high school (grades 8 to 12) in B.C. The results outline a high level of satisfaction with certain aspects of the education system, as well as some worries that differ from region to region.

Across the province, 83% of parents who have children enrolled in a K-12 program say the experience of their child with the education system has been “very positive” or “moderately positive.” Only 14% of parents describe the situation as “moderately negative” or “very negative.”

In a noteworthy twist, parents who have a child in public school have a slightly higher level of satisfaction with the current state of affairs (85%) than those whose children attend a private school (79%).

Still, this high level of satisfaction does not mean that everything is perfect. When parents are asked about the biggest problem facing the education system right now, the answer that heads the list is “large class sizes” at 21%, followed by “shortage of teachers” at 16%.

The third spot is for “lack of safety in schools and bullying” at 15%, followed by “outdated curriculum” at 12%, “inadequate resources and facilities for children” at 11%, “labour disputes between teachers and the government” also at 11% and “bureaucracy and poor management” at 9%.

The preoccupation with large class sizes reaches a peak in northern B.C. (30%). Parents on Vancouver Island are more likely to express dismay at an outdated curriculum (24%) than their counterparts in other regions.

The perception of a system that is bureaucratic and poorly managed is highest in southern B.C. (23%).

Parents in the Fraser Valley are decidedly more critical of the resources and facilities that their children are currently enjoying (17%).

Class sizes have long been mentioned as one of the significant issues that need to be addressed. In the survey, six in 10 parents of K-12 pupils in British Columbia (60%) described their child’s current class size as “about right.” Three in 10 (31%) say the class is “too big,” while 6% claim it is “too small.”

When asked about what their children are learning, most parents are content. More than two-thirds say they are satisfied with the quality of instruction their child is getting in four key subjects: English (73%), science (72%), social studies (also 72%) and math (68%).

In addition, the level of dissatisfaction from the parents whose children are receiving second-language instruction is 29% for French and 28% for other languages.

The survey shows that, when it comes to the opinions of parents, the debate about education in the province is not dominated by labour disputes.

Still, the fact that every region of British Columbia pointed to a different major difficulty with the education system suggests that the provincial government will be compelled to consider local needs when planning for the future. •

Mario Canseco is the president of Research Co.

Results are based on an online study conducted from May 20 to May 28 among 700 parents in British Columbia who have a child enrolled in kindergarten, elementary school or high school.