BC Liquor Stores to close on Sundays due to COVID-19

"We are also installing barriers, as you mentioned, in order to protect employees and customers at checkouts."
Mar 26, 2020 3:59 PM By: Elana Shepert 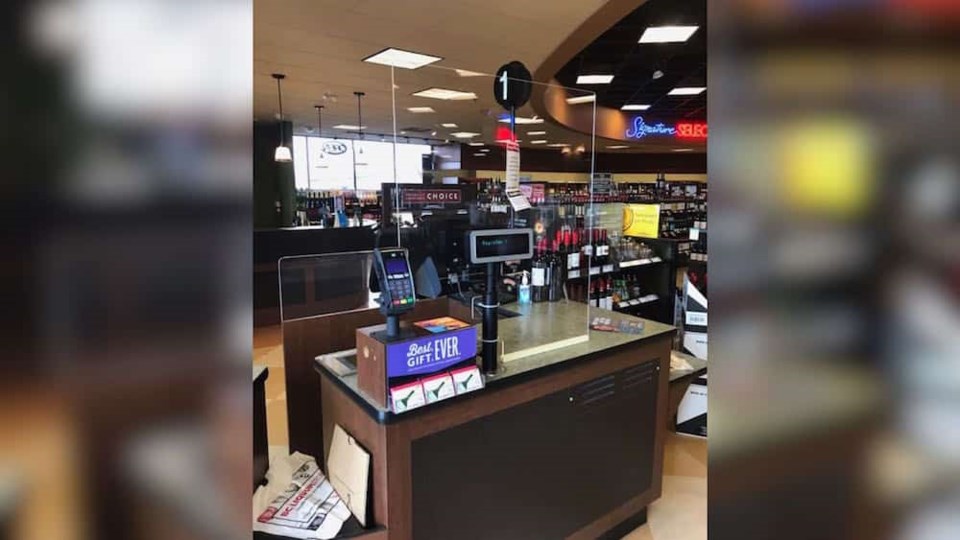 While rumours circulated that BC Liquor Stores would close doors due to the COVID-19 pandemic, the BC Liquor Distribution Branch clarified that it will only curtail shopping hours.

Now, the branch states that all BC Liquor Stores will close on Sundays, commencing this March 28.

Viviana Zanocco Manager, Corporate Communications, BC Liquor Distribution Branch, confirms in an email to Vancouver Is Awesome that the province-wide measure has been introduced to support and protect staff.

"This measure is in addition to the reduced store hours that came into effect March 19, opening at 11am and closing no later than 7pm, in order to support and protect our staff," writes Zanocco.

In addition to reduced shopping hours, the BC Liquor Distribution Branch reports that it is installing barriers in all BC Liquor Stores to protect employees and customers.

"We are also installing barriers, as you mentioned, in order to protect employees and customers at checkouts. These plexiglass shields are being installed first at high traffic stores and those on the North Shore, and will be installed at the remaining stores over the coming weeks," adds Zanocco.