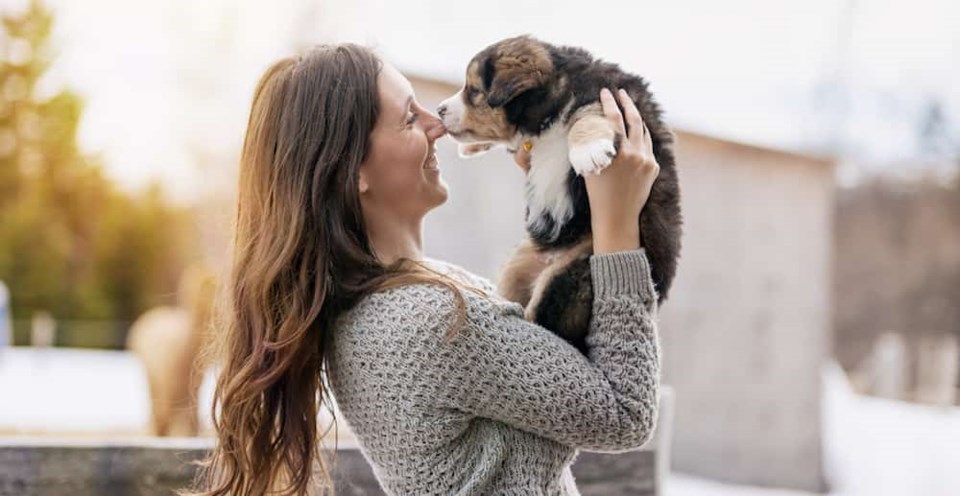 If you've adopted a new 'furbaby' of late, you are not alone.

The BC SPCA reports a staggering increase in the number of animal adoptions during the COVID-19 pandemic, and cites people spending more time at home as a major factor in the uptick.

Last month, the BC SPCA offered half-price adoption fees for all animals in its facilities across British Columbia, and saw an impressive 300 critters find new 'fur-ever' homes in a mere five days. However, the organization has adapted its adoption process in order to prevent the spread of COVID-19 in B.C.

Vancouver Is Awesome spoke to Lorie Chortyk, General Manager of Communications at the BC SPCA, about the surge in adoptions, as well as what prospective pet owners should consider before welcoming a new furry friend into their homes.

Chortyk adds that the shelters are still receiving a great deal of animals, but they are being adopted almost as soon as their photos hit the website. In fact, some animals, such as puppies, may receive a whopping 200 applications for the same animal.

"We are so thrilled that there is such a high interest in adoptions and are doing our best to facilitate the adoptions quickly," she remarks.

In regard to the new adoption process, people view the animals online first and then the SPCA asks the prospective adopter to fill out an online application form. After this, a staff member will call them so that they can set up a meeting at the adoption shelter.

"We only have one potential adopter at the shelter at a time so that we can practice social distancing and to ensure that all biosecurity protocols can be followed," explains Chortyk.

Chortyk thinks that the increase in adoptions is due in large part to the fact that many people are spending a great deal of time at home. Specifically, she says they have more time to introduce a new pet to their household and spend more time on training and bonding with the new animal.

"With all of our adoptions we make sure that all the proper adoption counselling takes places so that people choose an animal that is appropriate for them and that they understand the responsibility they are taking on in terms of the time and financial commitment of having a pet," she describes.

"We have also developed new resources on our website from our veterinary and behaviour experts on how to train and socialize puppies and new dogs during COVID (when you can’t take your new pet out as much) and how to help them transition to a time where people might not be home as much later on."

Find out more about animal adoptions with the BC SPCA HERE.