B.C.’s Court of Appeal will continue webcasting select cases of interest, the court said in a report released Oct. 11. 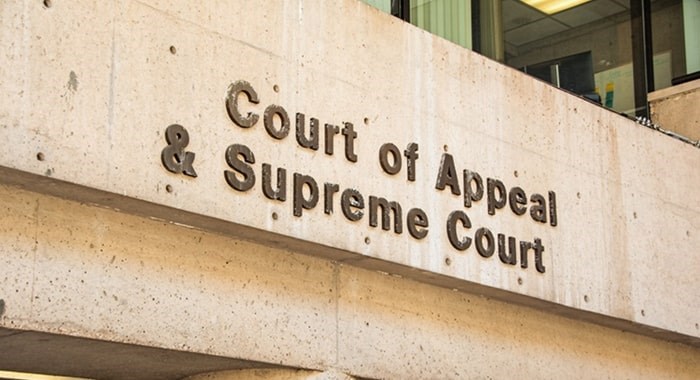 The decision comes after a pilot project started in 2013 to evaluate the benefits of making appeals of “clear and significant public interest” available for viewing.

The pilot included cases of high public interest such as the assisted suicide case in 2013, a mine development dispute in 2017 and amendments to environmental management legislation in 2019.

“After evaluating the costs, viewership statistics, and feedback from the public, litigants, lawyers, court staff and judges with respect to each webcast, the court has decided to continue providing live webcasts and video archive for select appeal proceedings,” the court’s report said.

The issue of broadcasting court proceedings has long been contentious, primarily due to fears it might impact how people behave in the process of hearings with cameras filming them.

The report noted viewership clearly depended on the type of case.

The report said feedback said the webcasts could be used as educational learning tools, provided opportunities for interested people to watch the proceedings who could not otherwise have attended and have been used by members of the media to check information for stories or to report on cases when unable to attend court.

“Additionally, members of the public and media commented that archived recordings have significant value in their own right. The recordings can be referenced outside of work hours, studied in classrooms, and allow for efficient viewing since court watchers can skip to those portions of the presentation(s) they are most interested in,” the report said.

The court said the decision to move ahead with cases of high interest “is consistent with the reality that most appeal proceedings are not of interest to the general public and providing a webcast would have little or no positive access benefit, but is still responsive to the appetite for increased real time and after hearing access to appeals of significant public interest.”