B.C. Wildfire app so hot, creators might have to douse it

Because so many people are using a new B.C. Wildfire app and loading the Google map to see where fires are burning, it is costing its creators money.
Aug 12, 2019 7:22 AM By: Castanet

Aaron Kilback and KC Dyer were trying to do a good thing when they created an app that features B.C. wildfire data straight from the province’s website. 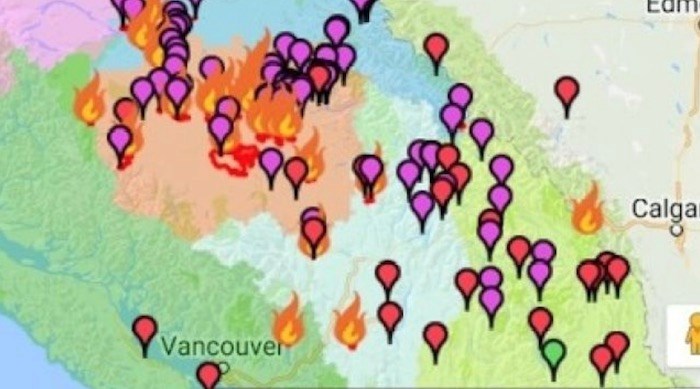 The problem is the app, which is called 'BC Wildfire' on the iOS and Android platforms, has gotten too popular. Because so many people are using it and loading the Google map to see where fires are burning, it is costing Kilback and Dyer money. That’s why the duo has started a GoFundMe campaign to determine the level of support for the app and if they can keep offering it for free.

“Things were going pretty good, and then the last couple of years it just blew up and we got tons of traction,” Kilback said. “The way Google works is after you get so many (downloads) for the mapping, they start charging us."

For more on this story, visit Okanagan Edge.