Vancouver ranked sixth best city in the world for drivers

Vancouver was recently ranked among the best cities for drivers in the world in a recent study published by auto parts vendor, Mister Auto.
Nov 15, 2019 10:07 AM By: Elana Shepert 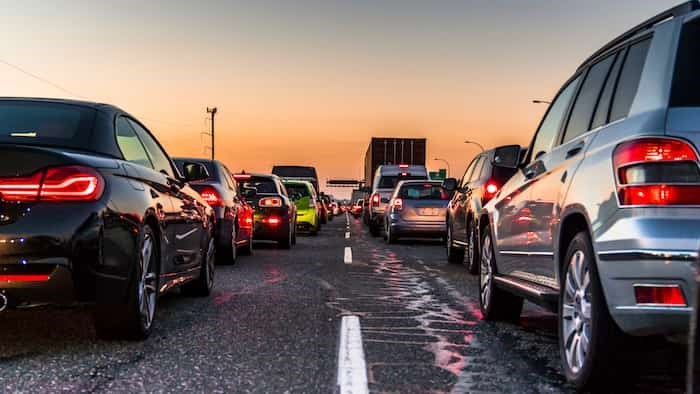 Vancouver was recently ranked among the best cities for drivers in the world in a study published by auto parts vendor, Mister Auto.

The study looked at three key categories in order to determine the ranking including infrastructure, safety and costs. These categories were further broken down to look at multiple parameters including road quality, traffic quality, number of fatal accidents, and the cost of parking and fuel.

The study collected data from hundreds of cities worldwide and then selected a shortlist of 100 cities. From there, the final index combined a total of 15 factors to reveal the best and worst cities for car owners to drive-in across the globe.

Calgary placed first, with a perfect score of 100. Dubai came second, with an impressive score of 97.87. Ottawa claimed the third spot, scoring 96.60. Switzerland was the highest scoring European country, placing fourth, while El Paso was the lone U.S. city to place in the top ten.

As for the details, on the level of traffic jams, you are much better off living in El Paso, USA or Malmö, Sweden than you would be in Mumbai, India. Brisbane, Australia, Salvador, Brazil and Stockholm stand out for air quality, which is at its worst in Lagos, Nigeria.

With regard to accidents, taking into account the size of their populations, Manchester, England and Stockholm, have the lowest fatality rates. At the other end of the scale, Lagos, Orlando, Florida and Kolkata, India are among the most dangerous cities for drivers.